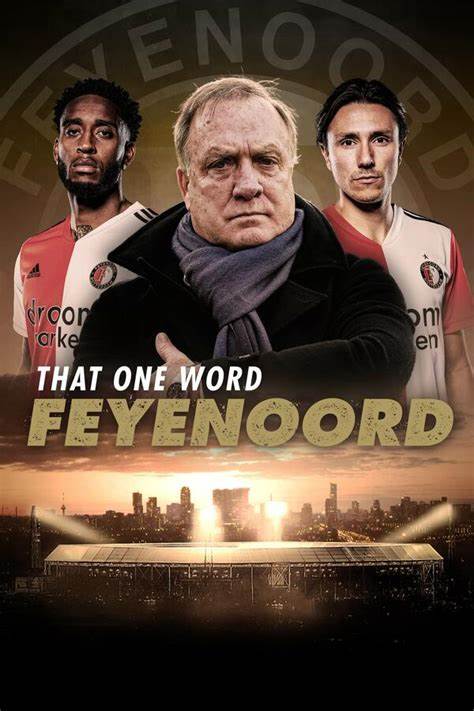 Disney+ has announced the full list of everything coming to the United Kingdom and Ireland in September. One of the Star Original titles that will launch on the streaming service is “That One Word: Feyenoord.”  Episode 1 of the Disney+ Star Original series will arrive on Wednesday, September 1st, with new episodes dropping every Wednesday.

Feyenoord, the people’s club, is headquartered on the bank of the Maas River in Rotterdam, but its massive fan base extends far throughout the Netherlands and beyond. For the first time in its 112-year history, Feyenoord is opening all its doors. The club must operate differently for the extent of the 2020/21 season due to the Covid-19 global pandemic, demanding the utmost from its coach, players, management and supporters.  As the club struggles with the huge impact of the Covid-19 crisis, the present clashes with the past in this quest for a better future. Unique footage from the locker room and beyond the walls of the boardroom bring the club and all key personalities closer to the audience than ever before.