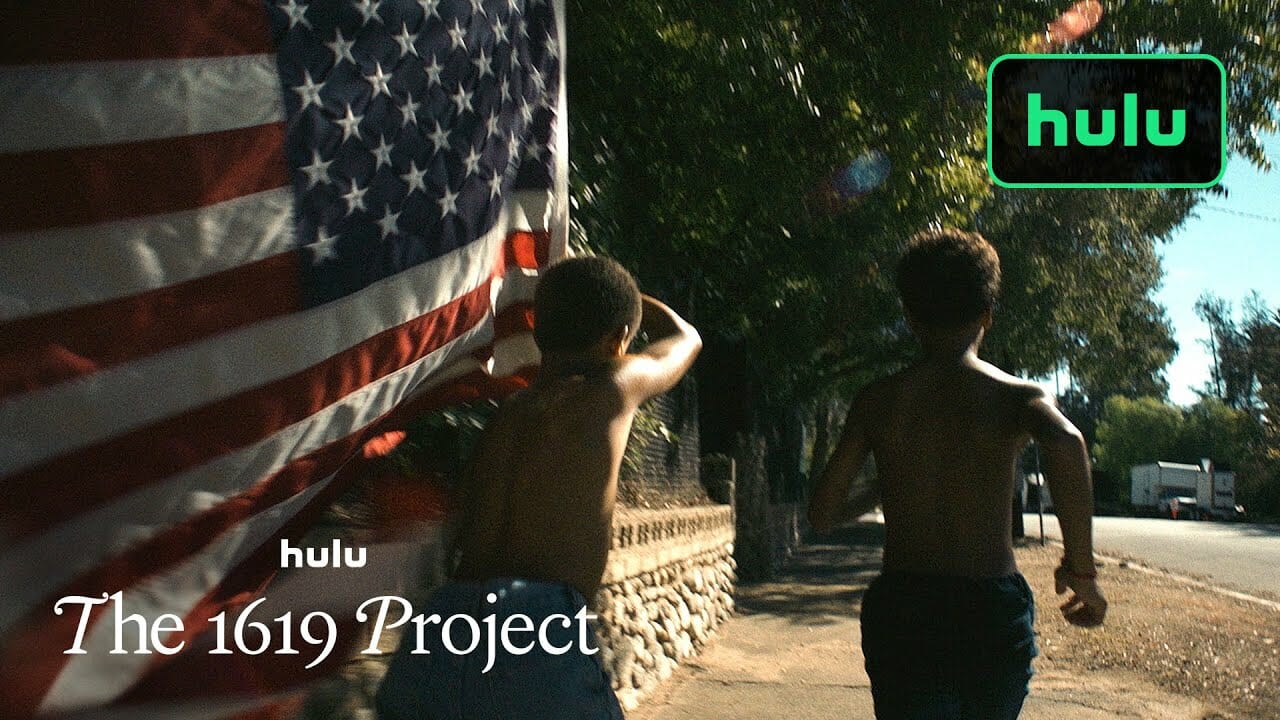 Hulu has released the trailer for Disney’s Onyx Collective “The 1619 Project” which will begin streaming on Hulu on Thursday, January 26, 2023.  The six-part docuseries is an expansion of “The 1619 Project” created by Pulitzer Prize-winning journalist Nikole Hannah-Jones and The New York Times Magazine. The limited series will debut with the first two episodes streaming exclusively on Hulu, with two additional episodes released every Thursday. 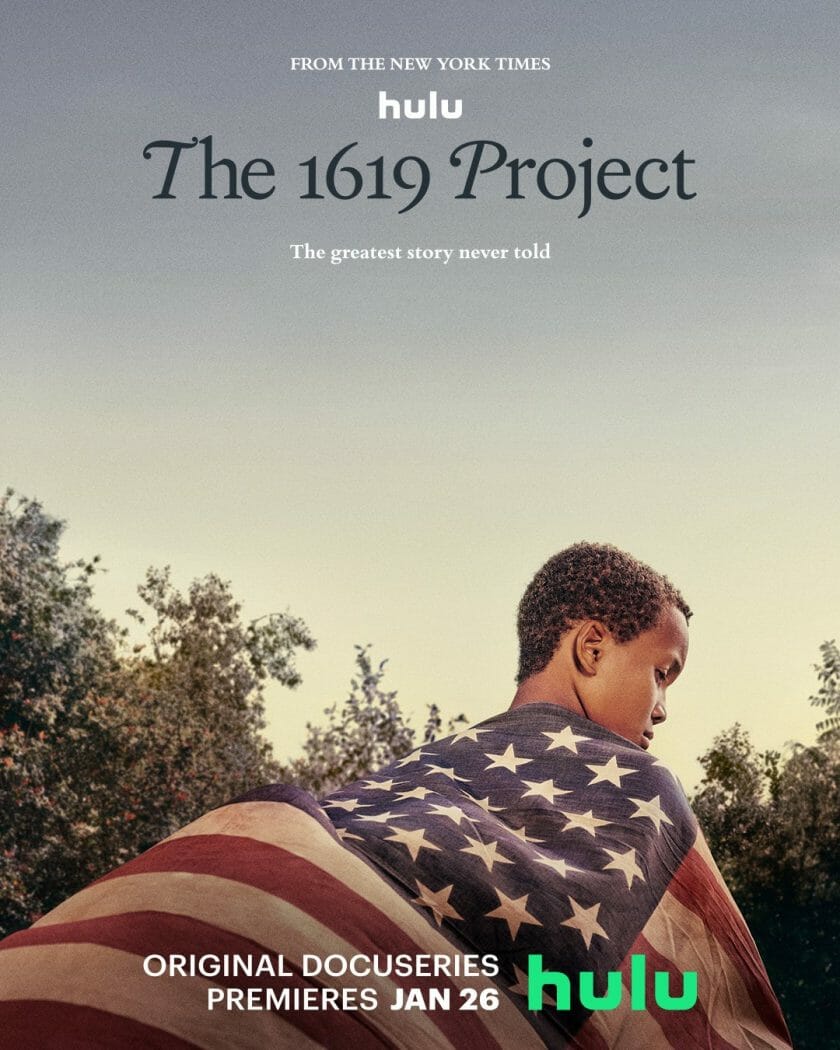