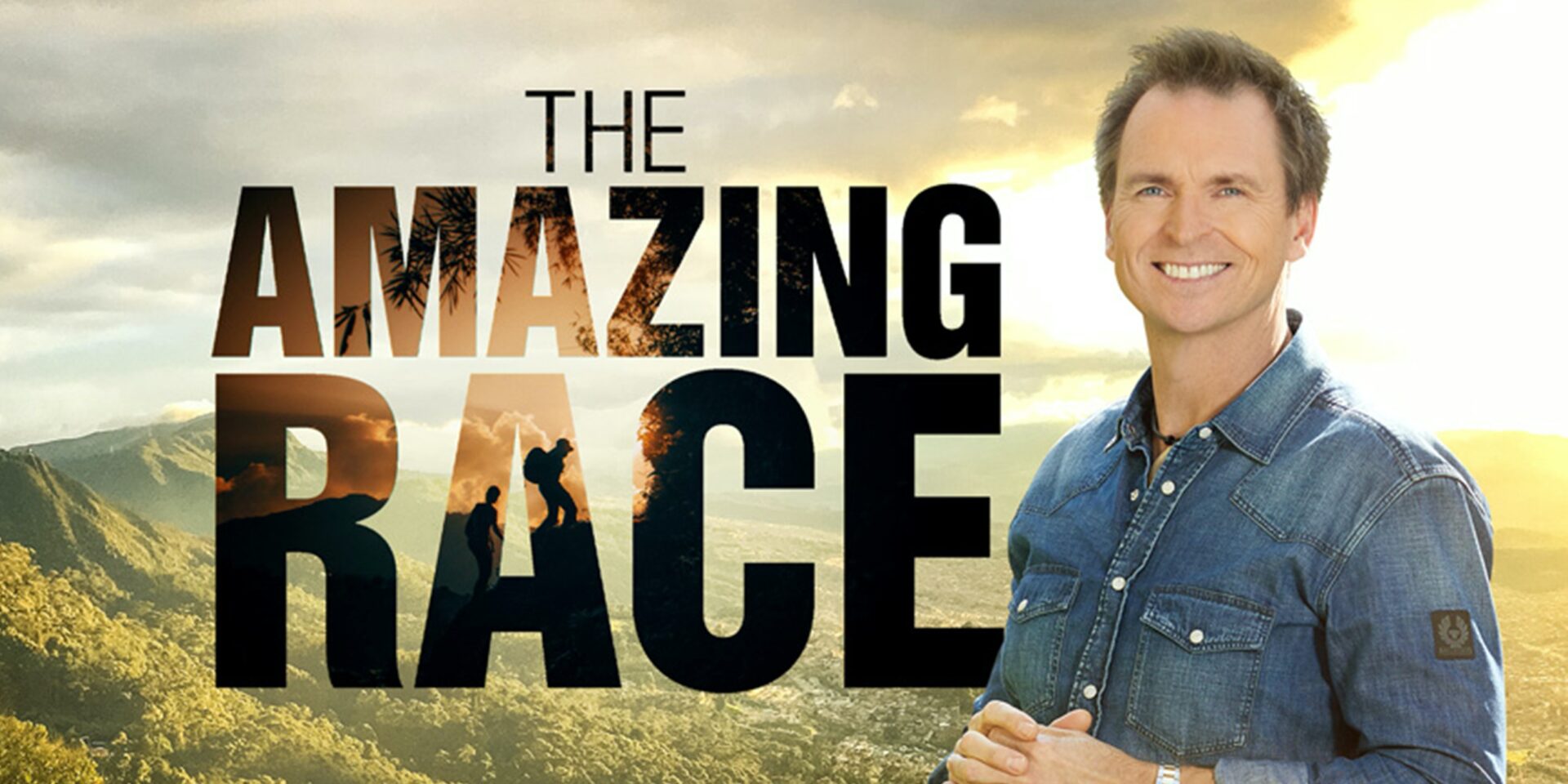 Disney+ has announced the full list of everything coming to Canada in April 2022 including premieres of new Disney+ Original Series, additional episodes of fan-favorite series, and new library title additions.  One of the library titles that will be added to the service next month is Seasons 30-32 of “The Amazing Race” which arrives on Wednesday, April 20, 2022.

“The Amazing Race” is a multi-Emmy Award-winning reality series hosted by Emmy Award-nominated host Phil Keoghan. Teams will embark on a trek around the world. At every destination, each team must compete in a series of challenges, some mental and some physical, and only when the tasks are completed will they learn of their next location. Teams who are the farthest behind will gradually be eliminated as the contest progresses, with the first team to arrive at the final destination winning The Amazing Race and the $1 million prize.