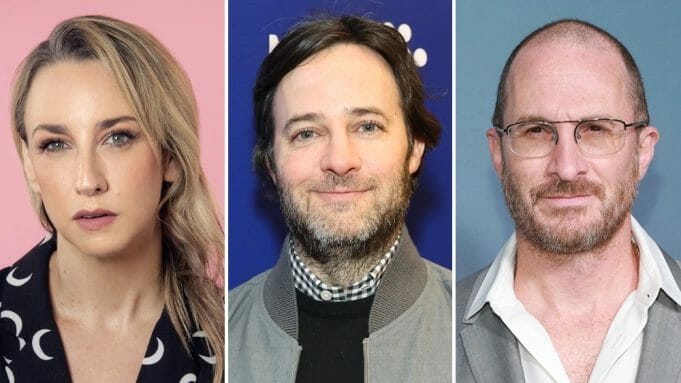 FX has given a pilot order for “The Answers.”

The one-hour drama is based on the novel of the same name. by Catherine Lacey.  The story follows a young woman who, out of heartbreak embarks on a mysterious experiment that promises to ‘hack love.’ But after the program moves her to a private location with the other fellow female participants, she and her cohorts soon realize they’ve all been simultaneously dating the same man.