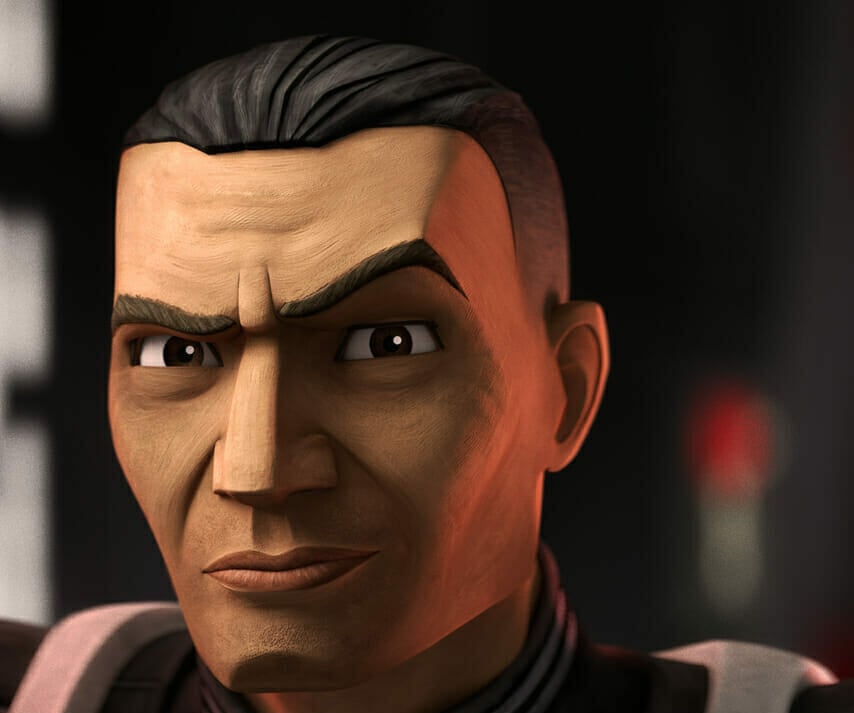 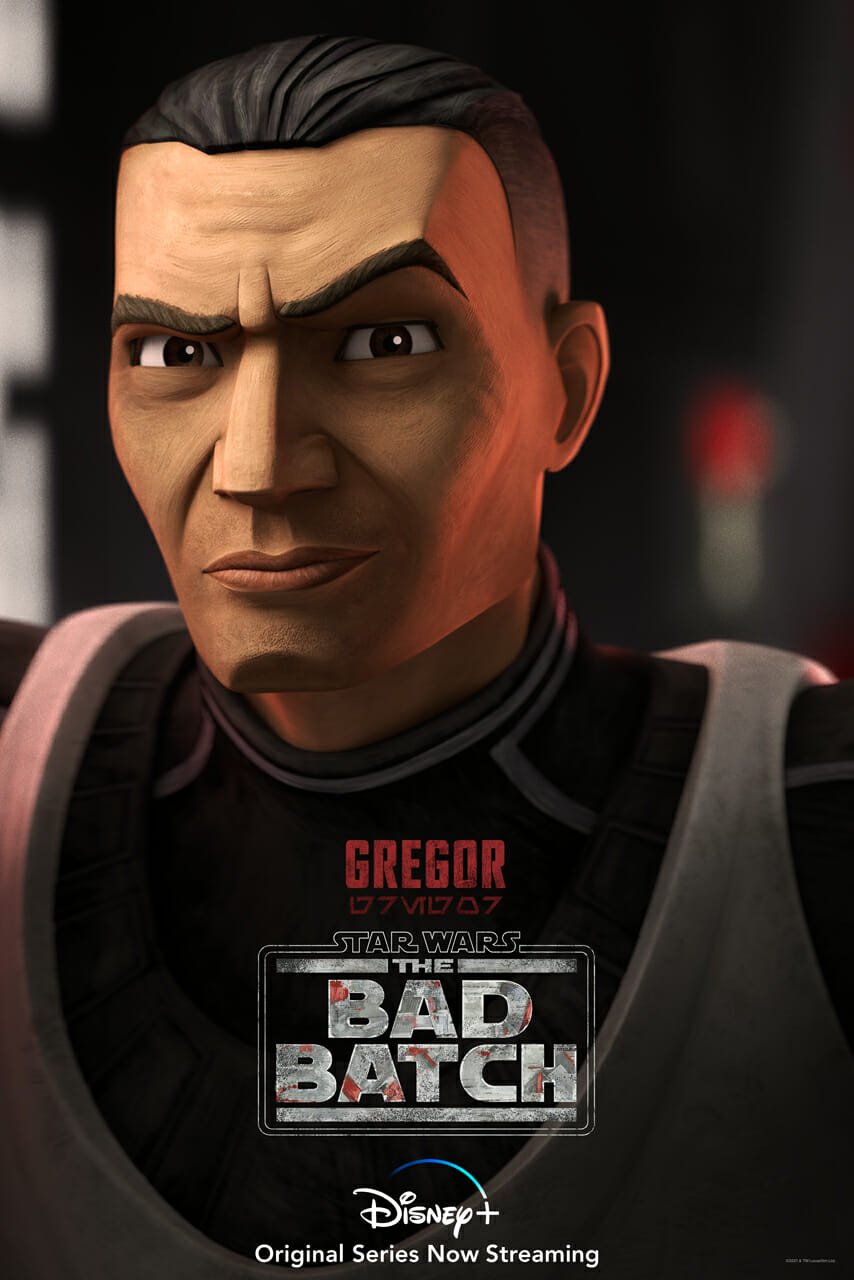 The first 14 episodes of “The Bad Batch” are available to stream now on Disney+, with new episodes dropping every Friday.