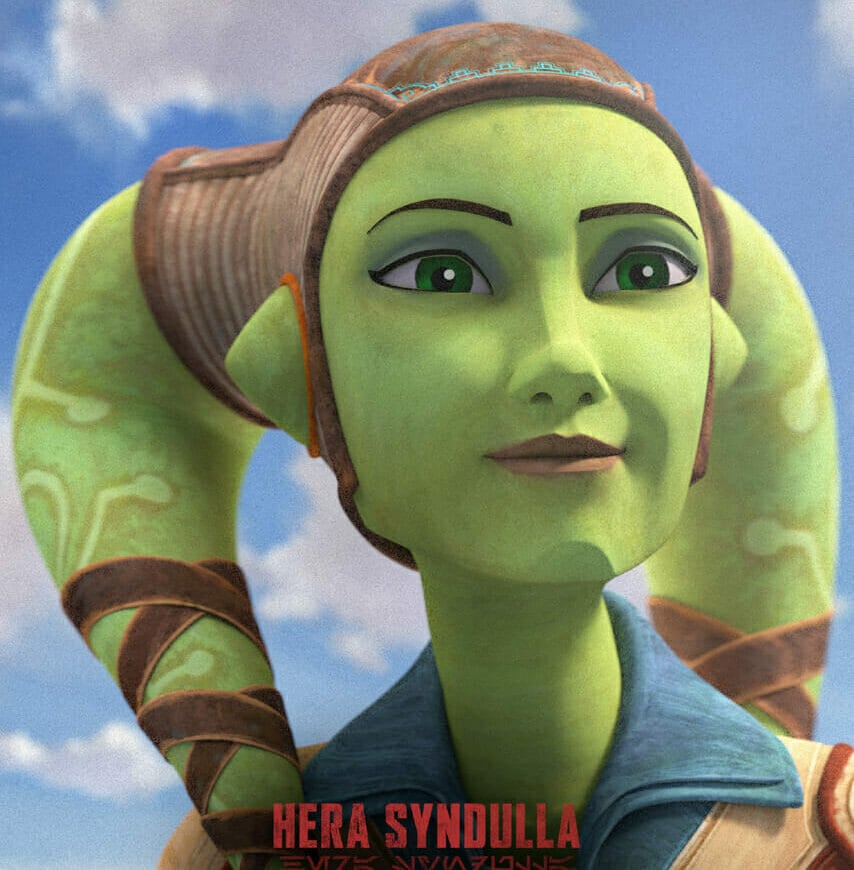 Disney has released a new character poster for the Disney+ Original Series “Star Wars: The Bad Batch” featuring Hera Syndulla.  Check out the poster below: 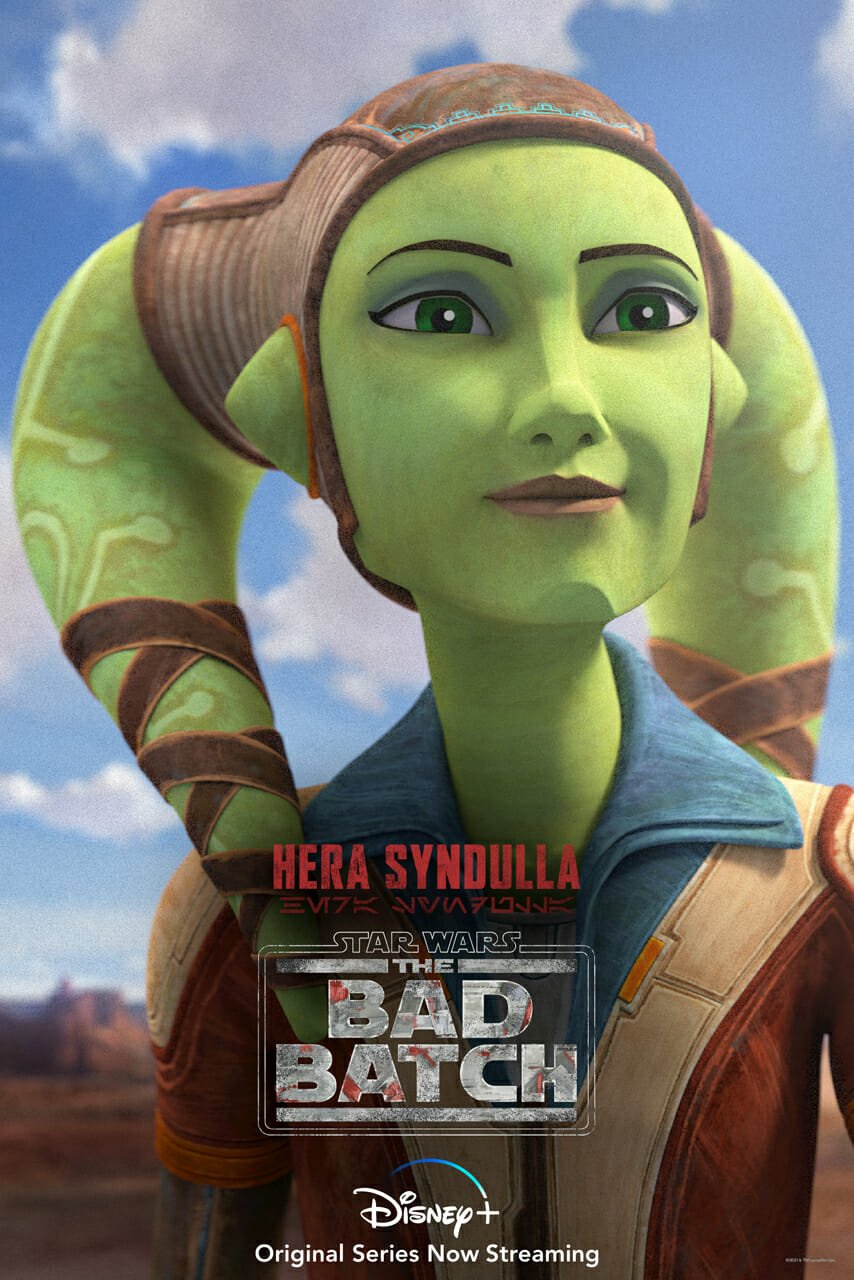 The first 11 episodes of “The Bad Batch” are available to stream now on Disney+, with new episodes dropping every Friday.