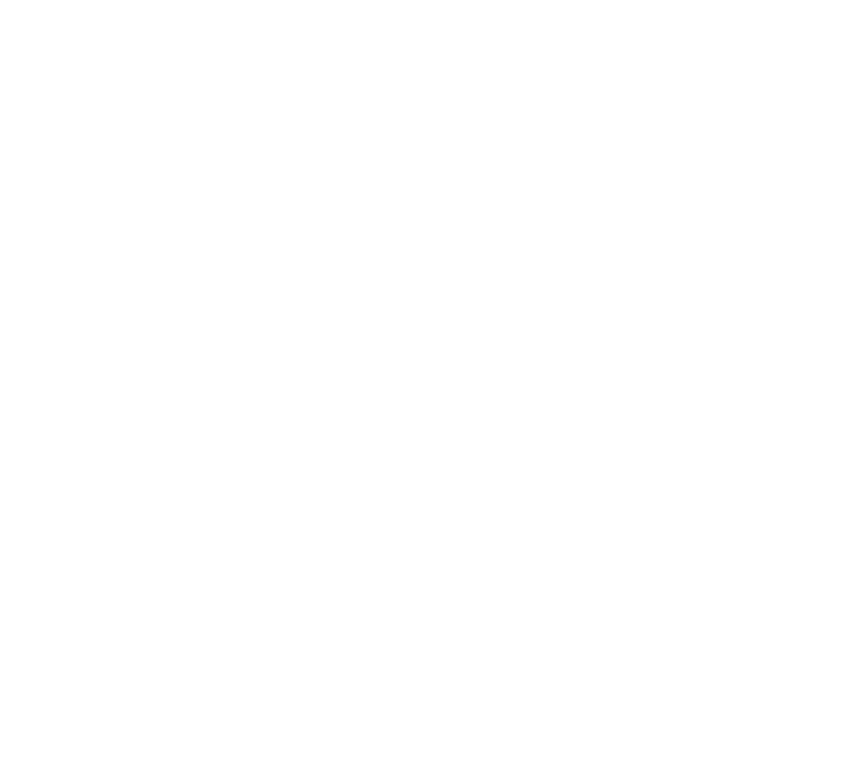 Disney has released a new poster for the Original Series “Star Wars: The Bad Batch” featuring Saw Gerrera. The new series premiered on Disney+ on Tuesday, May 4th.  Check out the poster below: 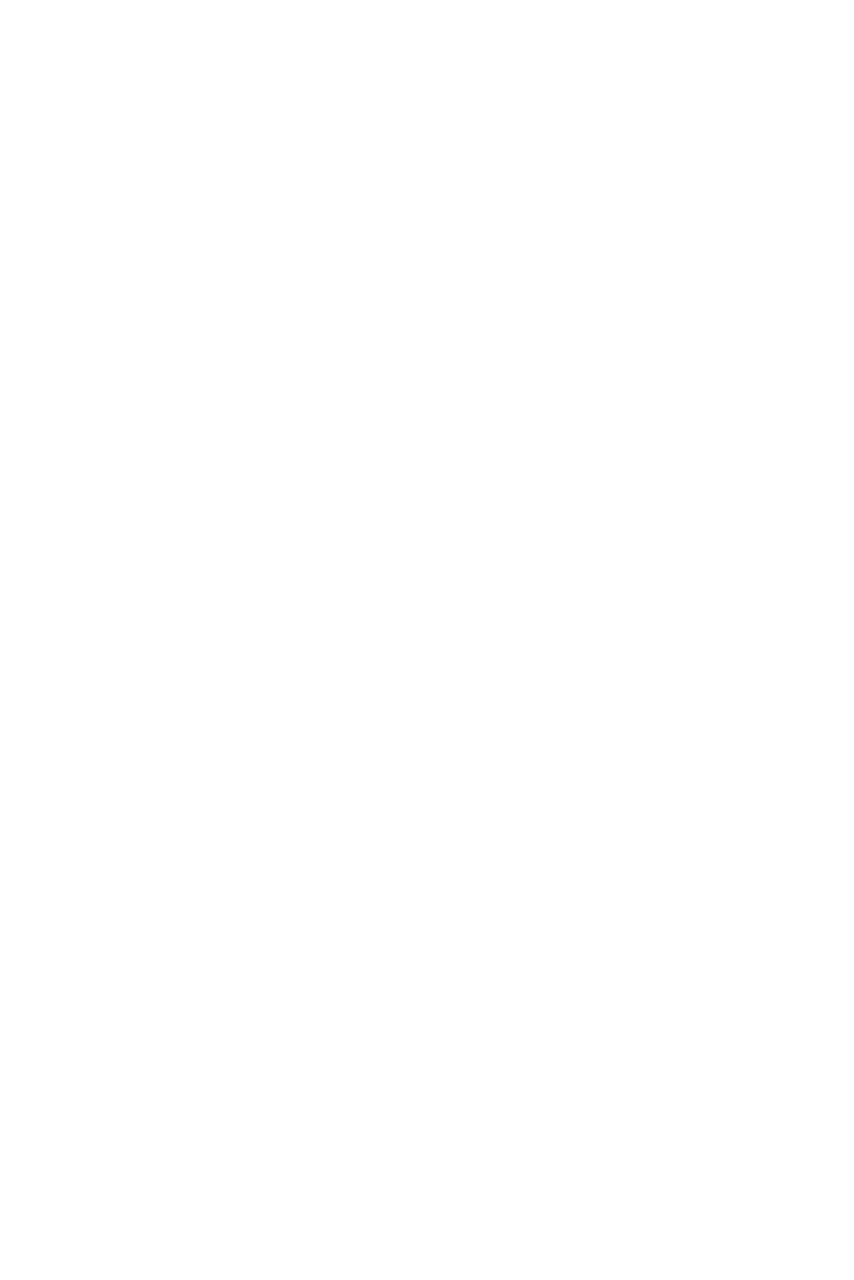 Saw Gerrera was originally introduced in the animated series “Star Wars: The Clone Wars,”  and also appeared in “Rebels” and “Rogue One: A Star Wars Story.” Gerrera leads a band of Rebel extremists, who fight against the Galatic Empire. Saw also reappeared in the debut episode of “Star Wars: The Bad Batch.”

The first two episodes are available to stream now on Disney+, with new episodes releasing every Friday.