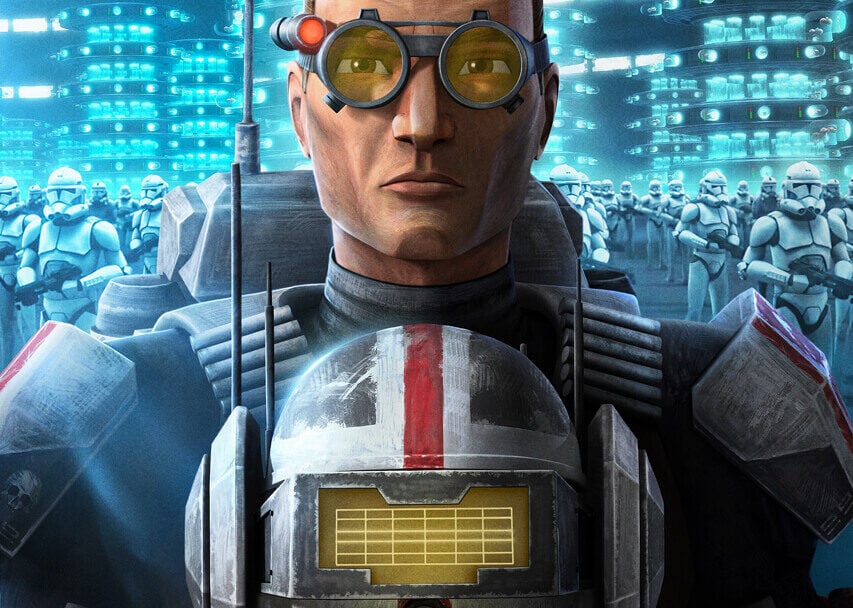 Disney has released a new poster for the Original Series “Star Wars: The Bad Batch” featuring Tech.  The new series premieres on Disney+ on Tuesday, May 4th.  Check out the poster below: 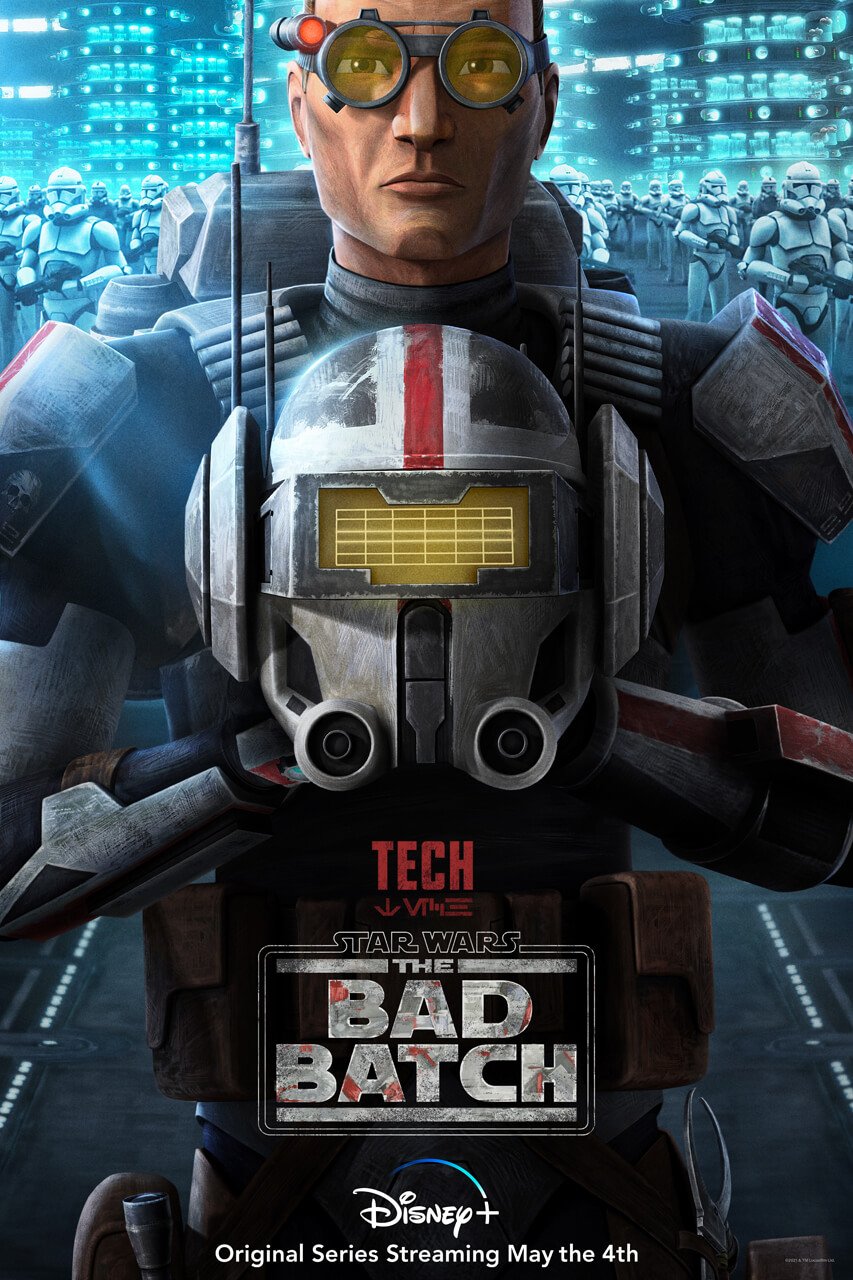