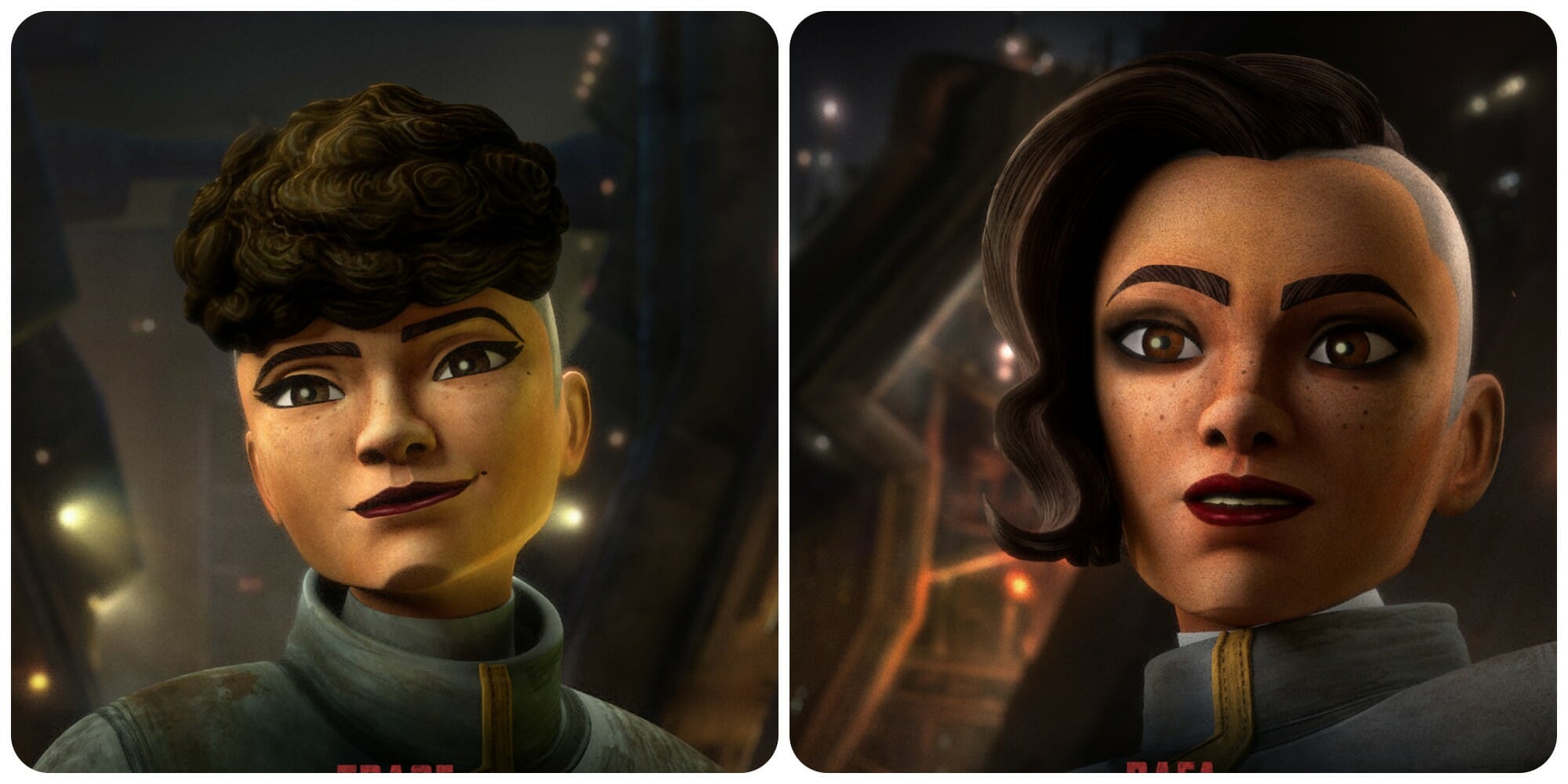 Disney has released new posters for the Disney+ Original Series “Star Wars: The Bad Batch” featuring Trace and Rafa.  Check out the posters below: 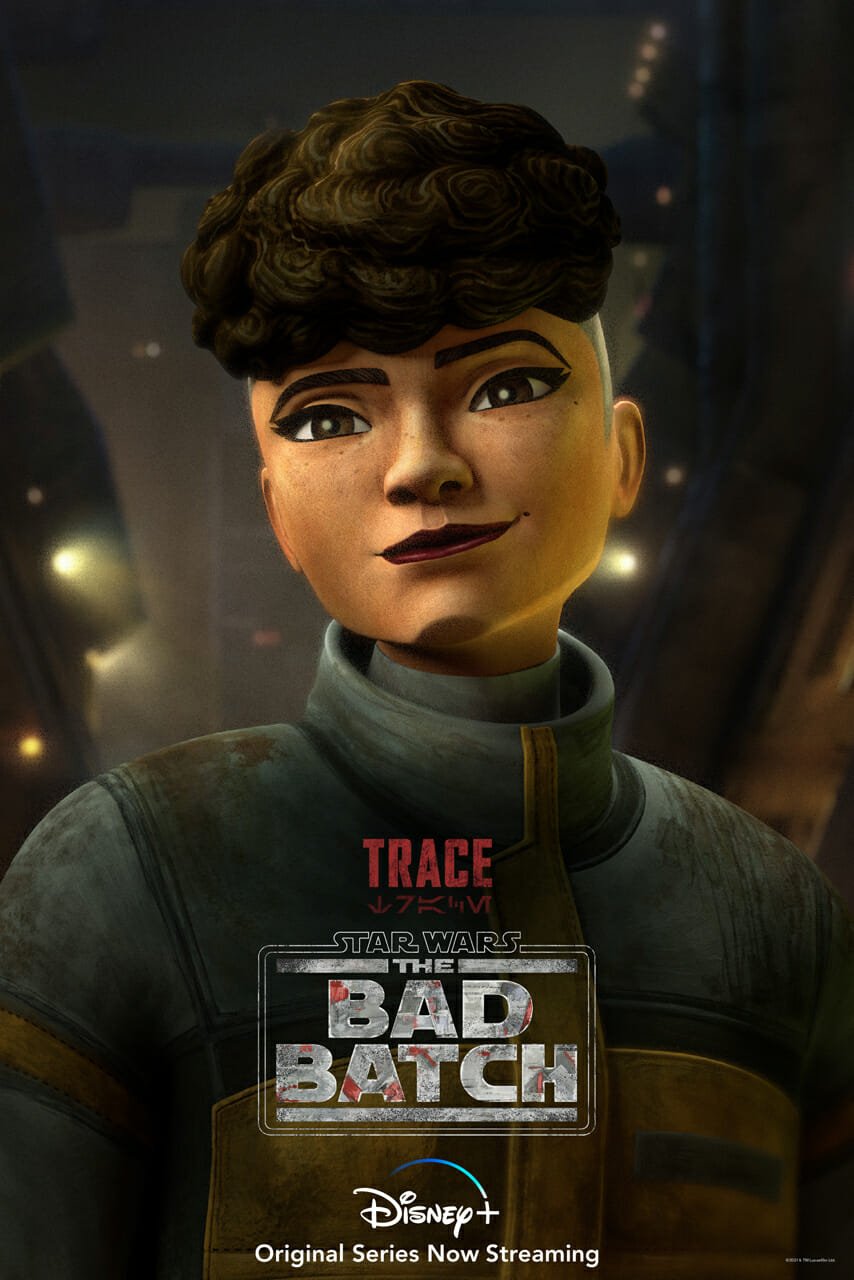 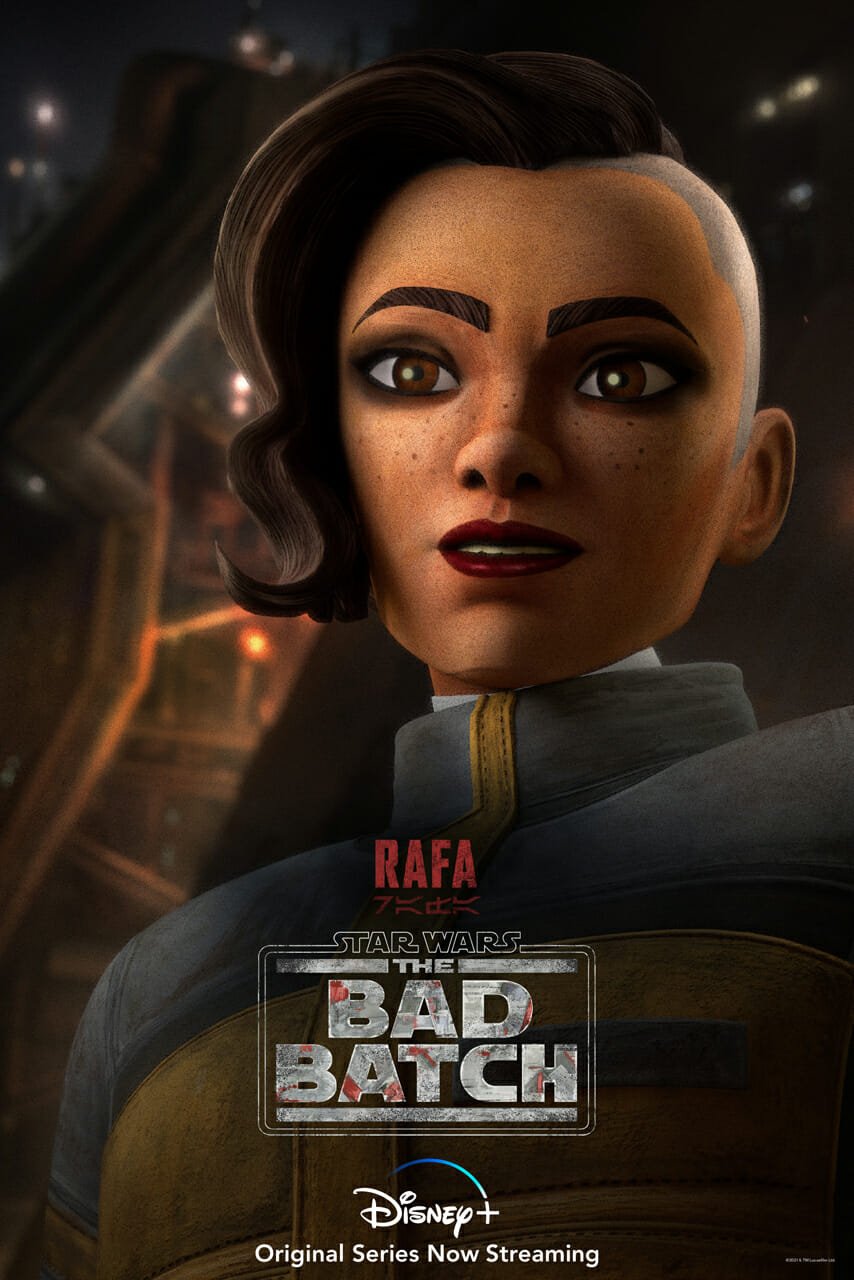 The first 6 episodes of “The Bad Batch” are available to stream now on Disney+.