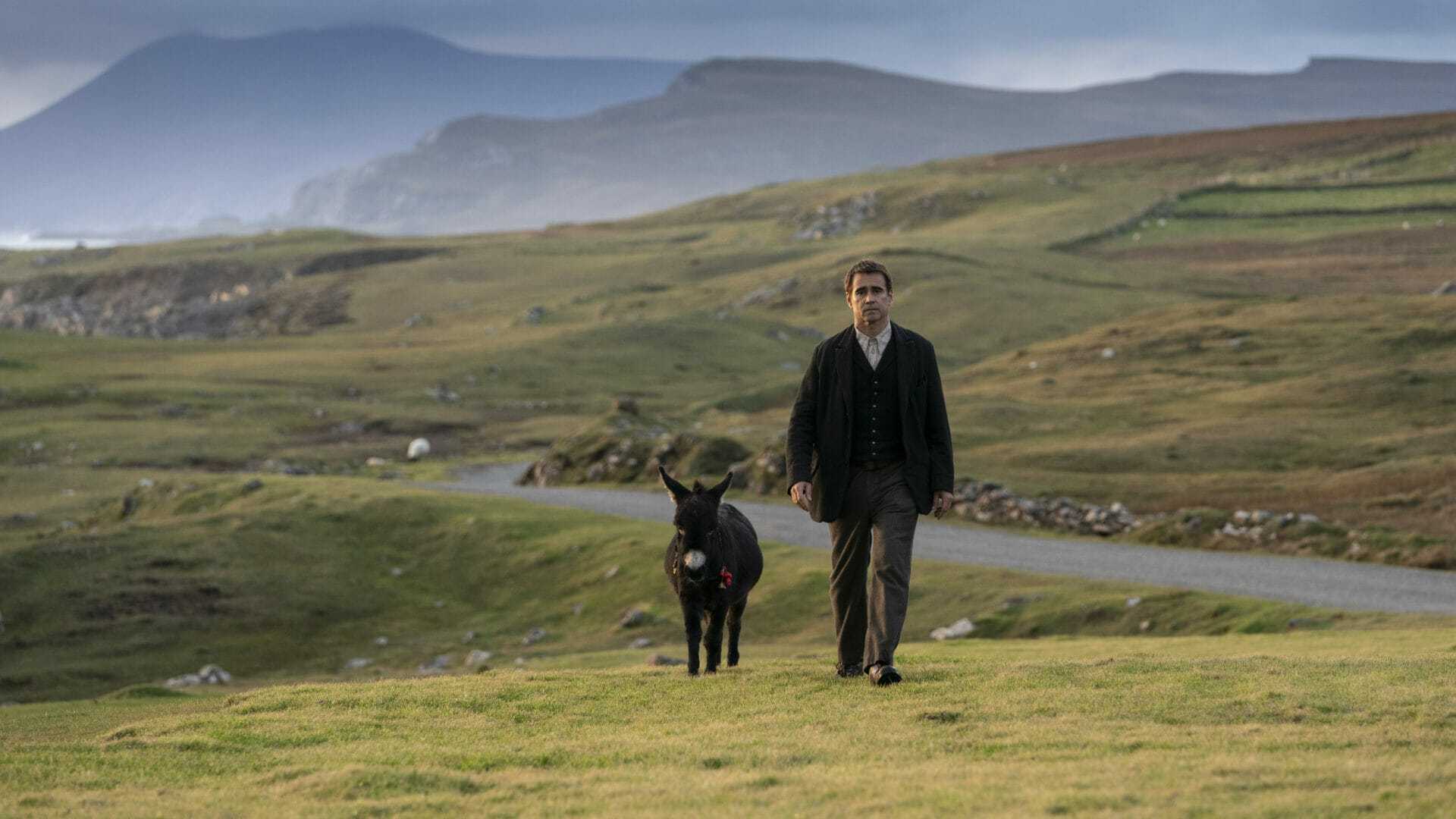 Disney has announced that Searchlight Pictures’ “THE BANSHEES OF INISHERIN” will release on Disney+ in Canada on Wednesday, December 14, 2022.

“The Banshees of Inisherin” also arrives on Digital December 13 and Blu-ray and DVD on December 20.