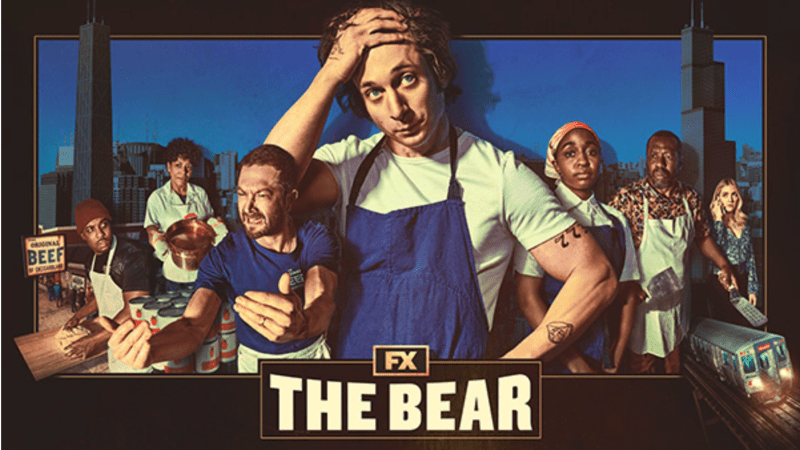 FX’s ‘The Bear’ has been a huge hit this Summer and has already been renewed for a second season before it has finished airing in many regions. If you’re planning on watching along each week, here are all the details on when new episodes of ‘The Bear’ are released on Disney+ in Canada.

Don’t worry Canadian fans, the next episode of ‘The Bear’ is right around the corner as episode 5 will be released on Disney+ on Wednesday, August 31, 2022.

‘The Bear’ episode 5 will be released on Disney+ Canada at the following times:

Don’t be too alarmed if you don’t see a new episode appear immediately, it can take a few minutes for new episodes to arrive.

Here is the Disney+ release schedule for ‘The Bear’ in Canada:

‘The Bear’ How Many Episodes

The first season of ‘The Bear’ has 8 episodes with a new episode released each week.

Where To Watch ‘The Bear’ in Canada

Disney+ is the exclusive home for FX’s ‘The Bear’ in Canada.

What is ‘The Bear’ About?