Skip to content
Home » Blog » ‘The Beatles: Get Back’ IMAX Trailer Released 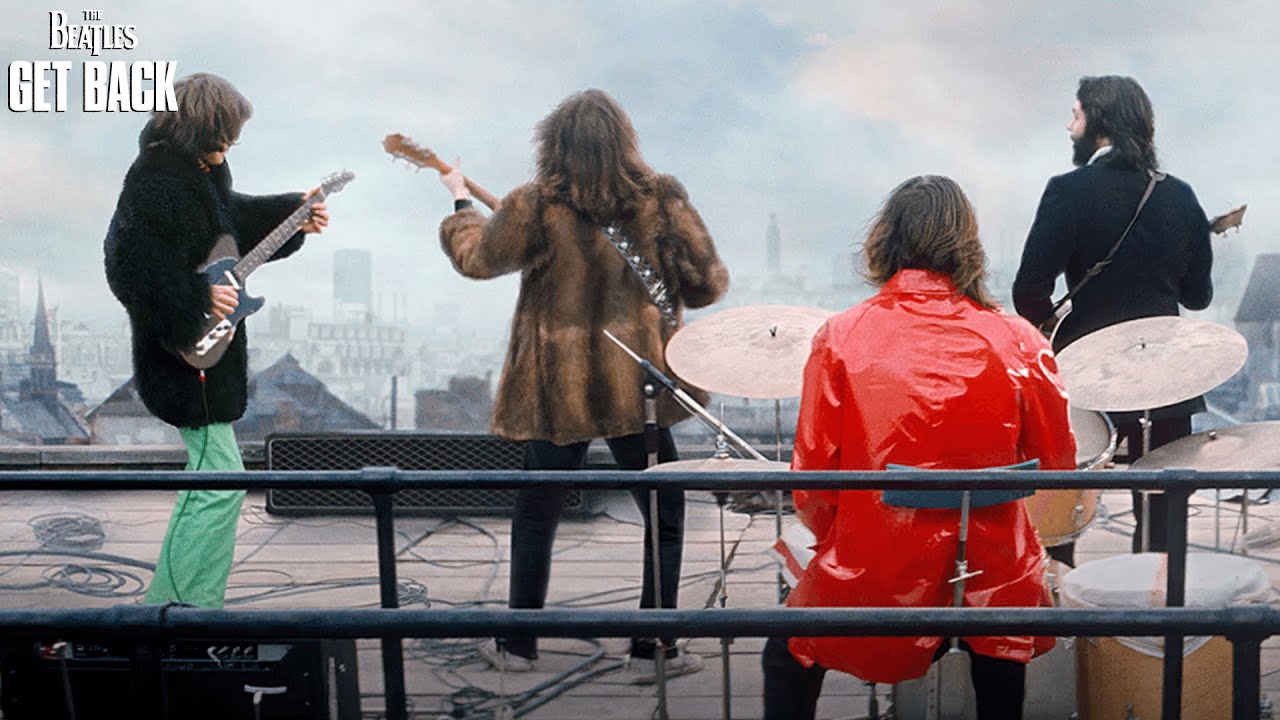 After the successful launch of “The Beatles: Get Back” on Disney+, Disney is releasing The Beatles’ iconic 1969 rooftop concert as a 60-minute feature at select IMAX theaters later this month.  The exclusive IMAX screening is set for January 30, the 53rd anniversary of the band’s concert atop the Apple Corps’ Savile Row headquarters.  The event screening will also feature a filmmaker Q&A with “The Beatles: Get Back” director/producer Peter Jackson.

Check out the trailer released for the event below:

The concert, which is included in its entirety in “The Beatles: Get Back,” will be optimized for IMAX screens, digitally remastered with proprietary IMAX DMR (Digital Remastering) technology.

“The Beatles: Get Back” is currently streaming exclusively on Disney+.