Skip to content
Home » Blog » ‘The Beatles: Get Back’ Runtime Revealed 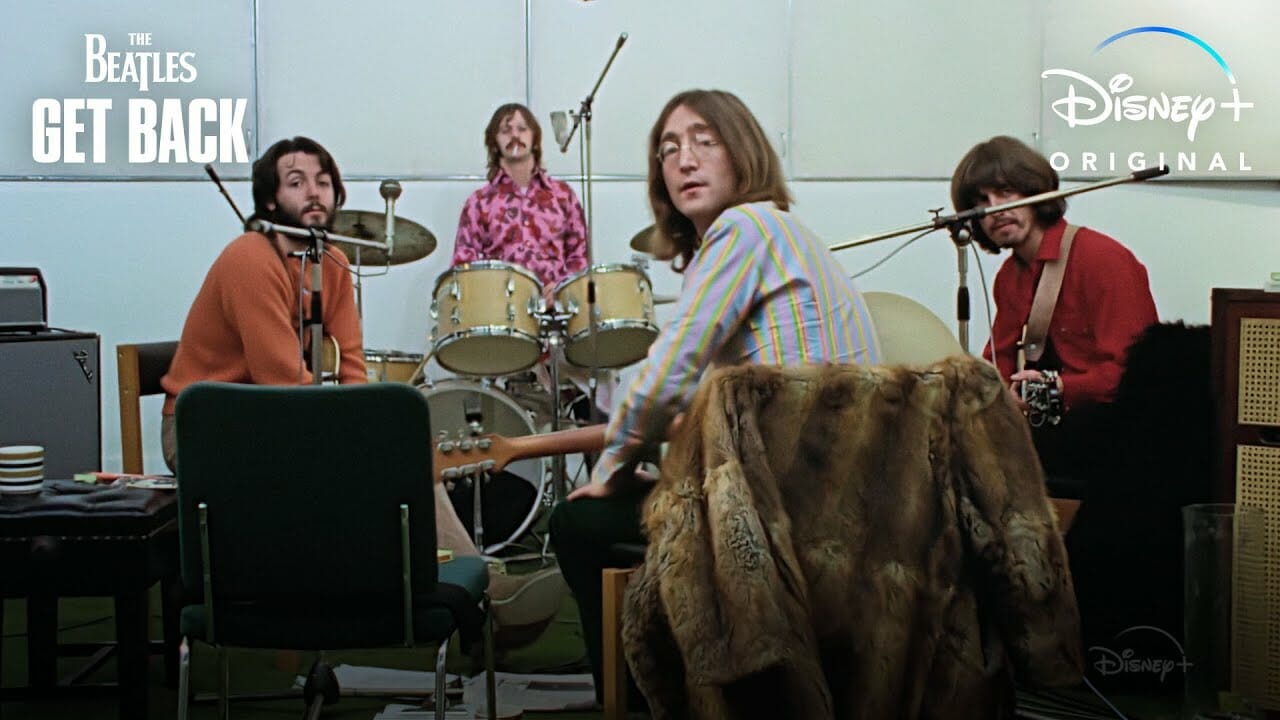 “The Beatles Get Back,” Peter Jackson’s three-part event begins streaming on November 25 on Disney+.

Disney originally announced that the three part docuseries would span six hours, but the series will actually clock in at close to eight hours.

Episode-specific timings are as follows: