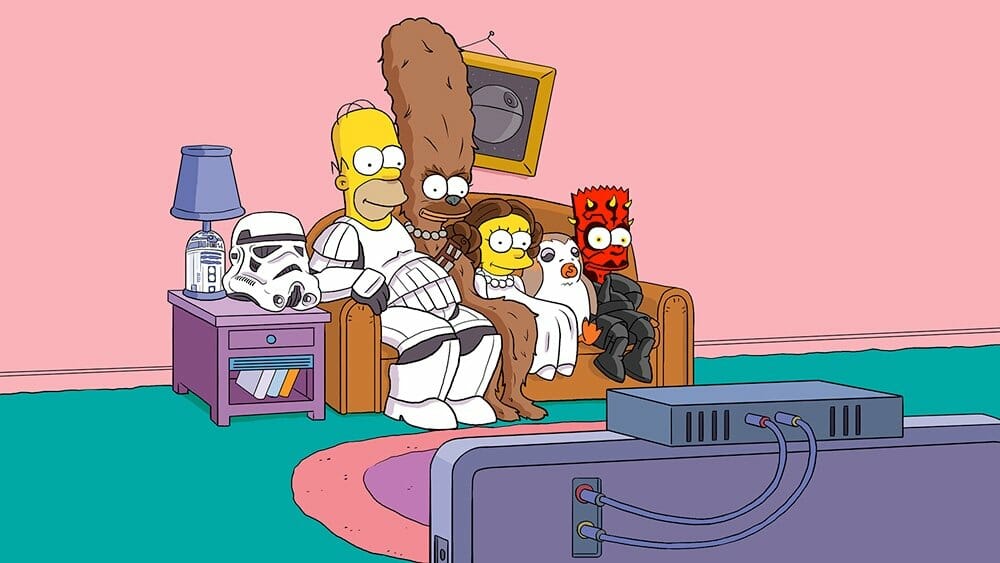 The Simpsons has included pop-culture references in its humor since its inception. There’s no surprise that Star Wars has had some of that humor pointed their way.

Disney has released, via their YouTube account, a compilation of some of the best Star Wars references and jokes.

Watch the video above and spot the references in the episodes listed: