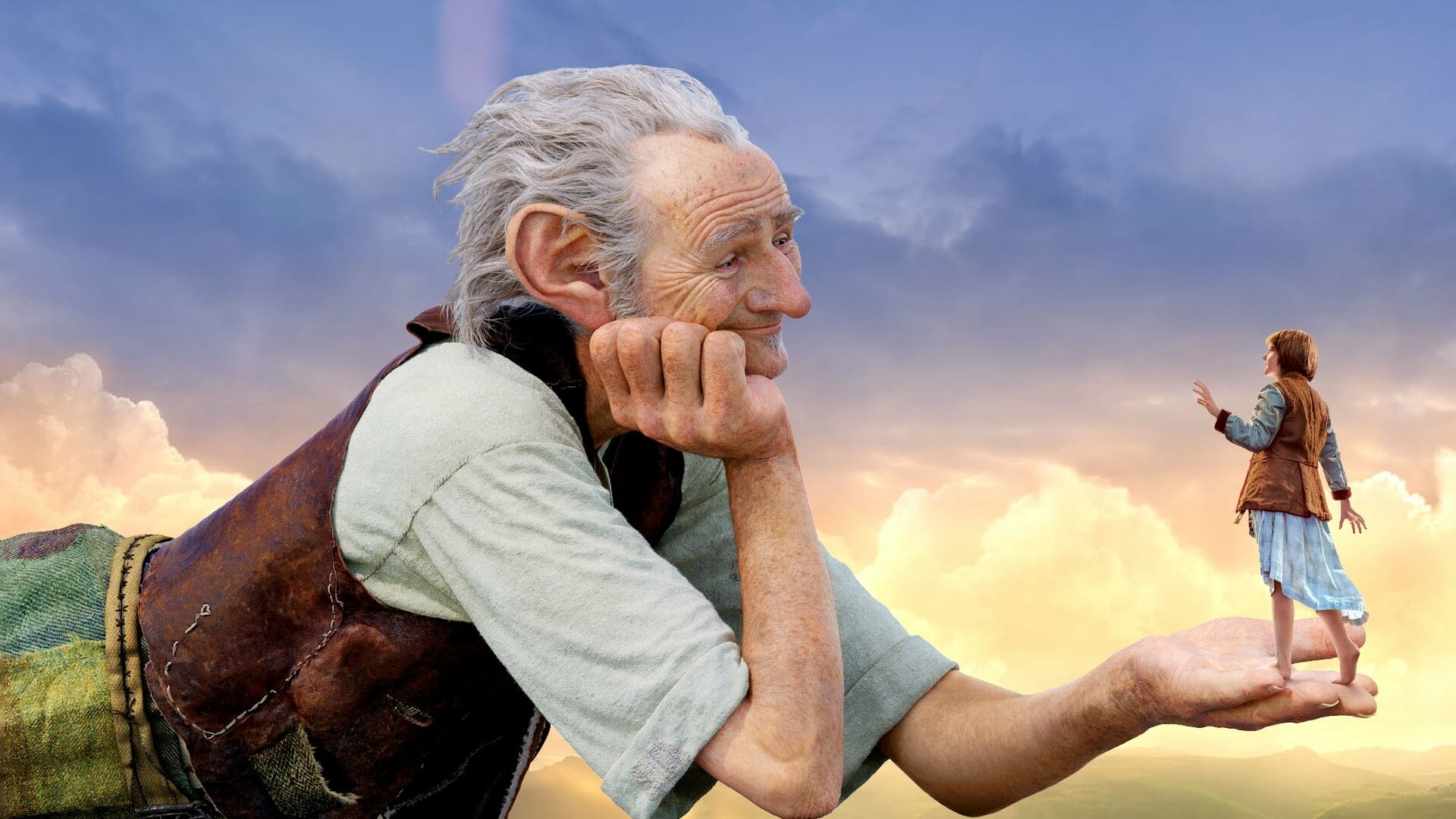 “The BFG” has returned to Disney+ in the United States. The film was removed from the Disney+ library in March 2021 due to an existing contract created before Disney+.

Ten-year-old Sophie is in for the adventure of a lifetime when she meets the Big Friendly Giant (Mark Rylance). Naturally scared at first, the young girl soon realizes that the 24-foot behemoth is actually quite gentle and charming. As their friendship grows, Sophie’s presence attracts the unwanted attention of Bloodbottler, Fleshlumpeater and other giants. After traveling to London, Sophie and the BFG must convince Queen Victoria to help them get rid of all the bad giants once and for all.

The film is also available to stream on Disney+ in many countries, including Canada and Australia.  Disney doesn’t hold the distribution rights for the movie in all regions as Mister Smith Entertainment has the rights in Europe, Africa and the Middle East. This is why the movie isn’t available on Disney+ in those regions.