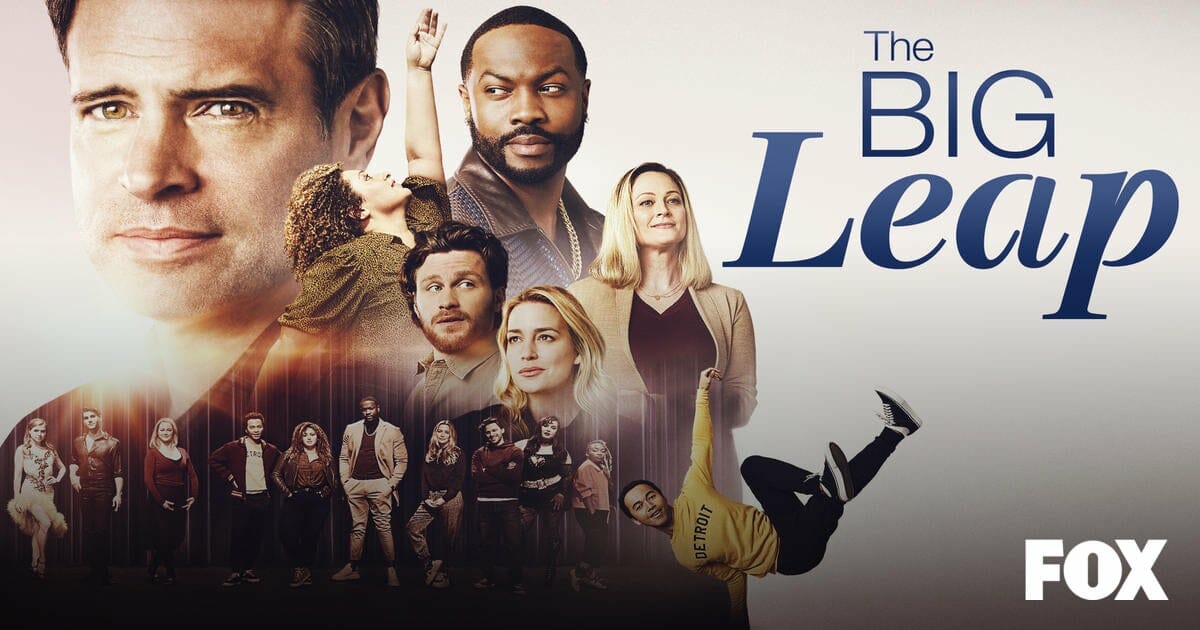 With an abundance of televised music competitions produced by Fox, it makes a lot of sense that at some point, the studio would launch a scripted series about the inner workings of a reality-TV contest. On The Big Leap, residents of Detroit are entertained by a TV series of the same name, one that aims to find the cast for a televised reimagining of Swan Lake.

The show wears its emotional tone like a heart on its sleeve. It won’t be lost on anyone that dance is used as an outlet for people who are struggling with something in their life. Whether it’s a bad marriage, coming to terms with one’s sexuality, it’s clear from the start that the reality TV aspect of the show is a vessel used to tell the stories of the struggle faced by its diverse cast.

The show works better as a comedy when it doesn’t take itself too seriously, rather than the inspirational drama it comes across as at times. What lets The Big Leap Down, though, unfortunately, is how it has chosen to depict its actual dancing. Aside from Cham, the tremendous hip-hop dancer, the rest of the cast aren’t dancers. Many training montages focus heavily on the dancers’ faces, which doesn’t add anything to the performance or narrative. What it does clarify, though, is that the cast isn’t capable of staring in real-life production of Swan Lake.

The Big Leap has just enough cleverness to make it enjoyable, but it struggles to know whether it is a comedy or a drama. More focus on its comedic, lighthearted moments would make it more enjoyable and a series I’d be more inclined to invest my time in.

The Big Leap premieres on Disney+ on December 1st. New episodes will release weekly, on Wednesdays.

2 thoughts on “The Big Leap Review”