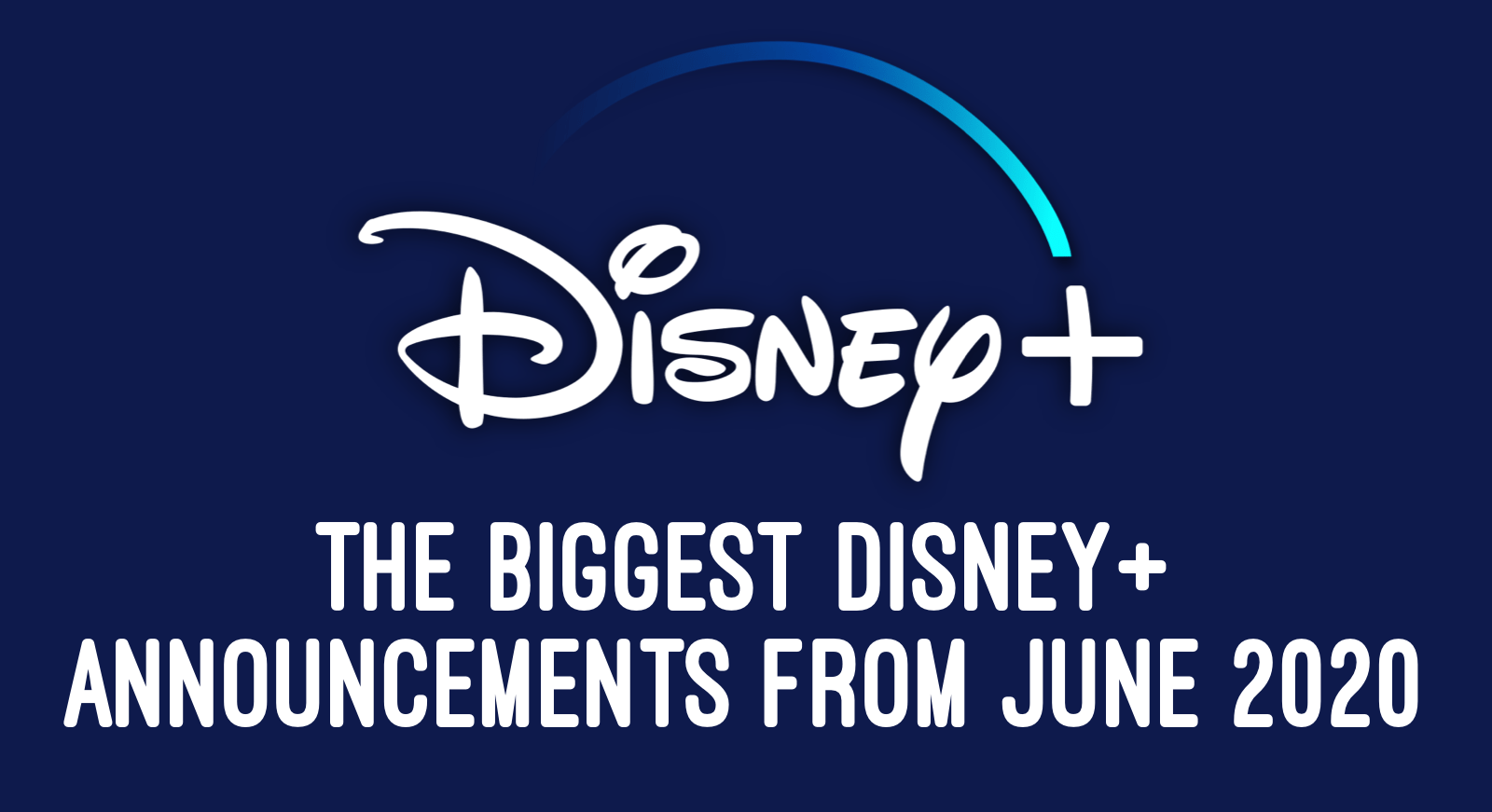 July is here and it’s going to be a huge month for Disney+. We’ve already seen the insanely popular ‘Hamilton’ debut on the streaming service along with Frozen 2 in the UK.

There’s plenty to look forward to in July but let’s take a step back and review some of the biggest announcements from Disney+ during the month of June.

“The One and Only Ivan” Moves To Disney+ 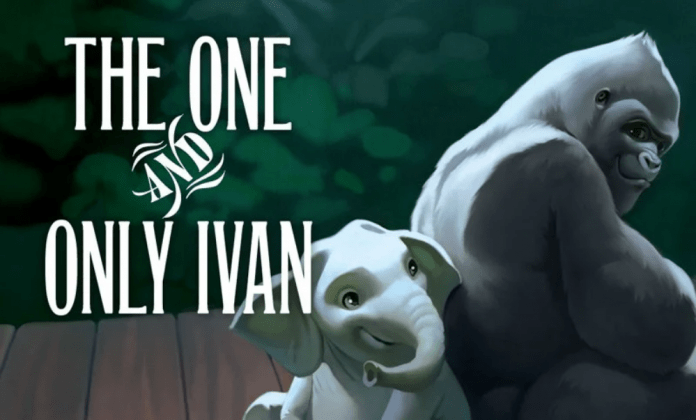 Disney announced that the heartwarming adventure “The One and Only Ivan,” an adaptation of the bestselling, award-winning book about one very special gorilla directed by Thea Sharrock, will premiere exclusively on Disney+ August 21, 2020. The film was previously scheduled to release in theaters on August 14. More Info. 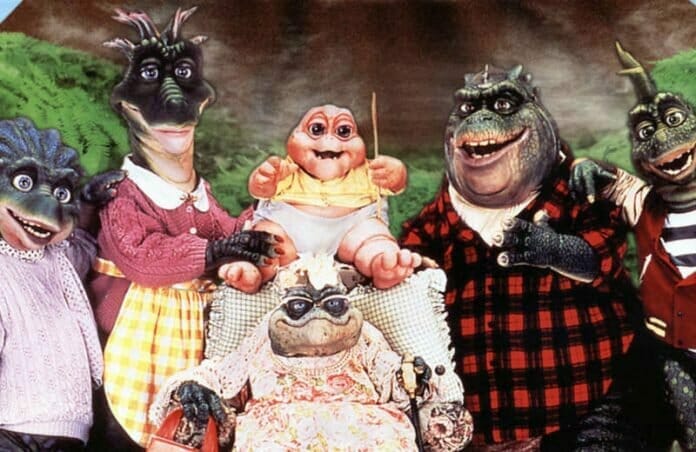 It was announced in early June that Disney’s “Dinosaurs” series, which aired on the ABC Network from 1991-1994, is headed to Disney+ in the fall. The news was announced by Ryan Reynolds during the season premiere of ABC Network’s new game show “Don’t”. More Info. 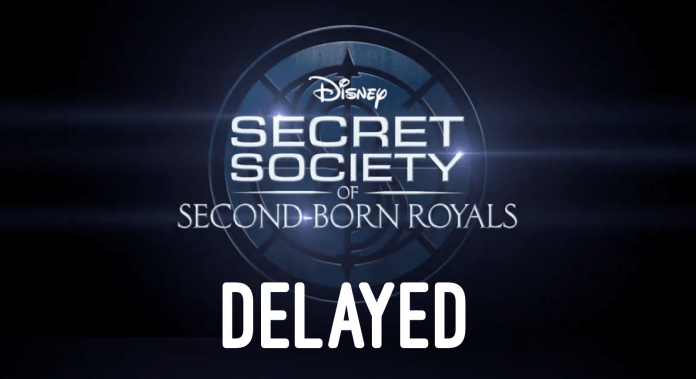 In mid-June, we learnt that that the upcoming Disney+ original movie, Secret Society of Second-Born Royals, has been delayed. The movie was originally scheduled to be released on July 17, but this has been pushed back until September 25, 2020. More Info. 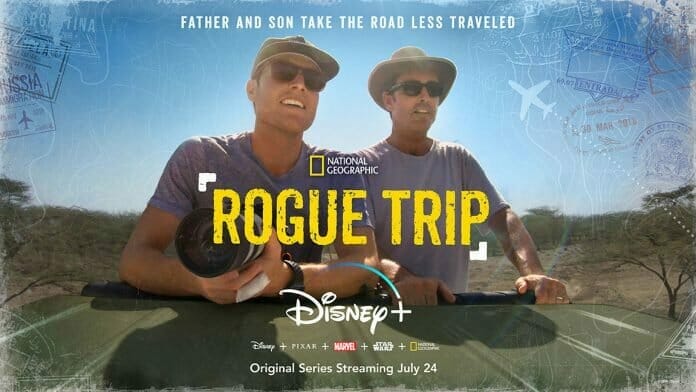 Even though we lost an original (see above), it was announced in June that another original will be coming to Disney+ instead. “Rouge Trip” will be taking viewers on a globetrotting adventure with ABC News Correspondent Bob Woodruff and his son Mack, the Disney+ original series “Rogue Trip” will premiere with all episodes available on Friday, July 24. More Info. 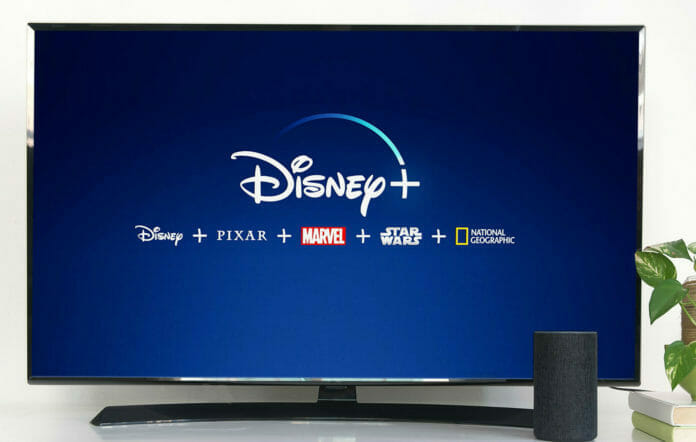 Disney+ quietly removed the 7-day free trial offer for new customers during the month of June. This move came a few weeks before the highly-anticipated Hamilton film, which has now. debuted on Disney+. This discourages people from signing up for the free trial just to watch Hamilton or any other movie which has skipped the theaters and landed on the streaming service, like Artemis Fowl. More Info. 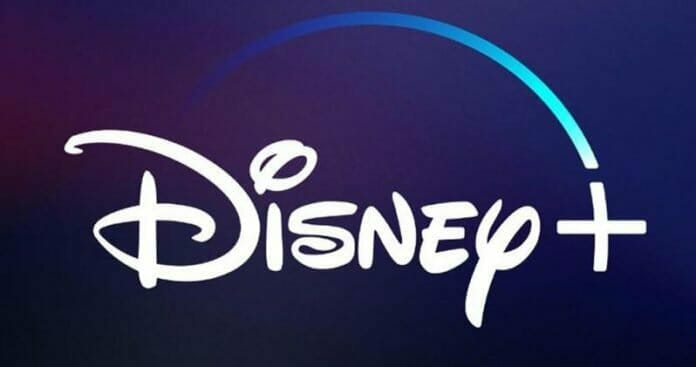 Disney+ has announced they plan to launch in eight more European countries on Sept. 15.

Disney+ shared a first look trailer at its upcoming original series “Muppets Now,” premiering exclusively on the streaming service on Friday, July 31. In their first-ever unscripted series, the Muppets make their streaming debut in an all-new six-episode show starring Kermit the Frog, Miss Piggy, and the entire gang. More Info. 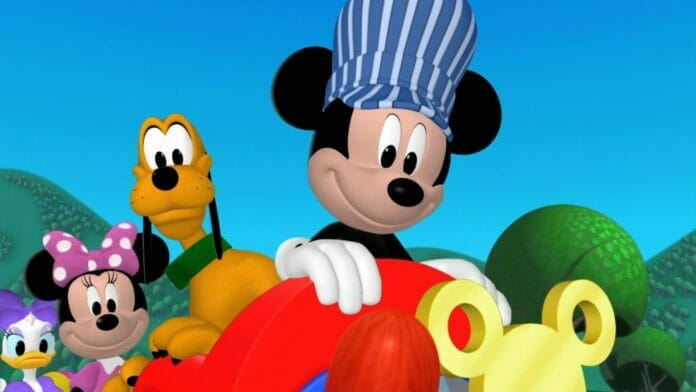 Disney Channel, DisneyXD and Disney Junior will leave Sky and Virgin platforms and move to Disney+ which will be the home of all new and archived content.

Disney told us in a statement: “From 1 October, Disney+ will become the exclusive home for content from Disney Channel, DisneyXD and Disney Junior in the UK.”  The channels are set to come off air at the end of September this year. More info.

“Black is King” Coming To Disney+ 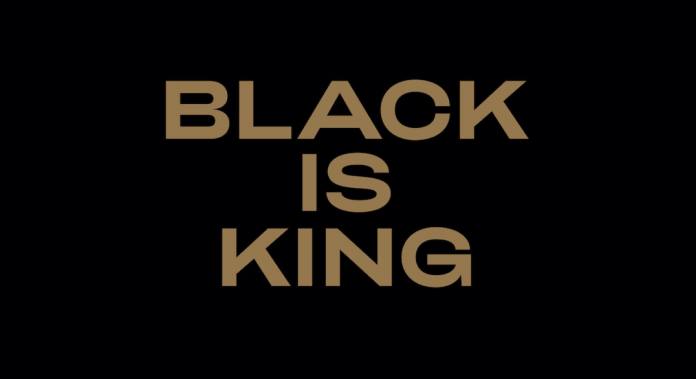 Parkwood Entertainment, in association with Disney+, announced and debuted the teaser video for the visual album “Black Is King” written, directed and executive produced by 24-time Grammy® Award-winner Beyoncé. “Black is King” will premiere globally on Disney+ on July 31, 2020, and will arrive on the heels of the one-year anniversary of the release of Disney’s global phenomenon “The Lion King.” More Info. 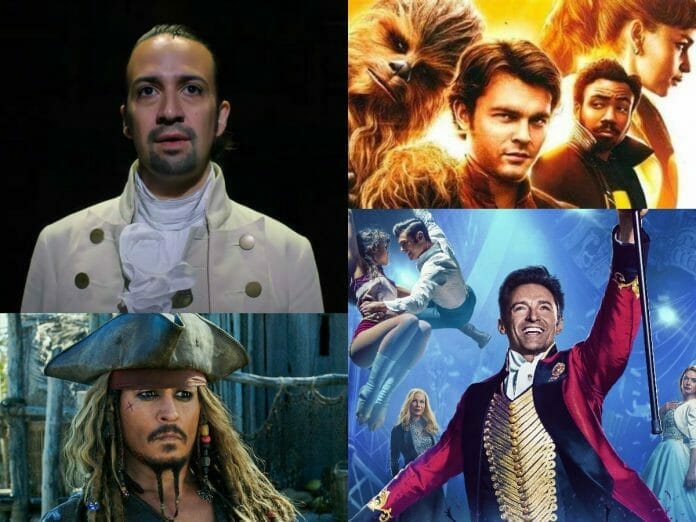 Families and fans can come together to watch blockbuster hits and original movies premiering every week. More Info.