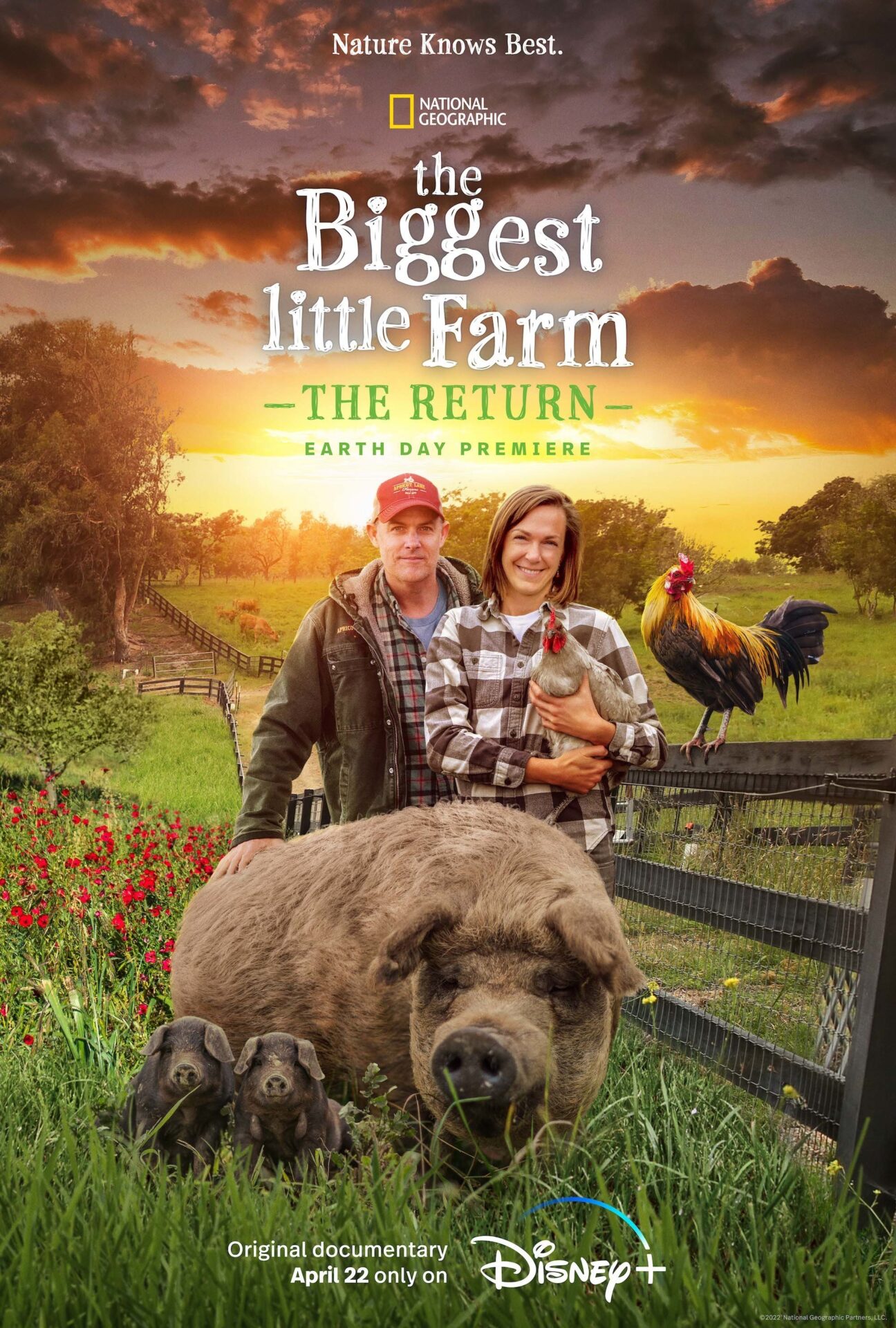 The special is based on the 2018 award-winning feature documentary film that tells the story of John and Molly Chester, who abandon their urban life in Los Angeles to live on a barren farm to grow delicious food in harmony with nature in Ventura County at Apricot Lane Farms. 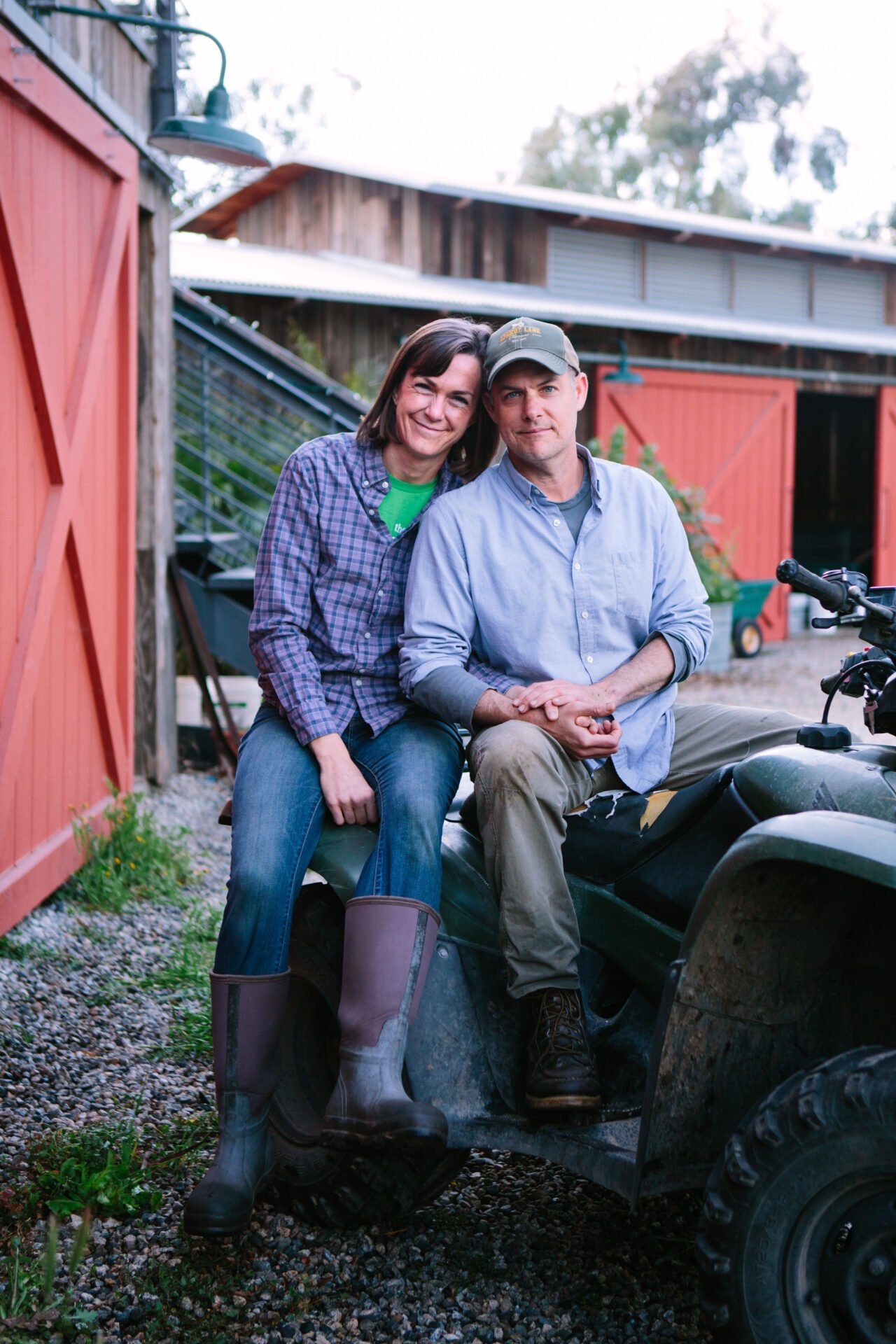 The new special follows the farmers’ 10-year tireless journey as they transform the land into a magical working farm.  The goal is to work in harmony with nature and also create the best-tasting food.  The quality of the food we eat starts with the soil it was grown in, or raised on.  The story explores how the farmers utilize the interconnectedness of nature to help build soil health, maximize biodiversity, and regeneratively grow the most nutrient-dense food possible. 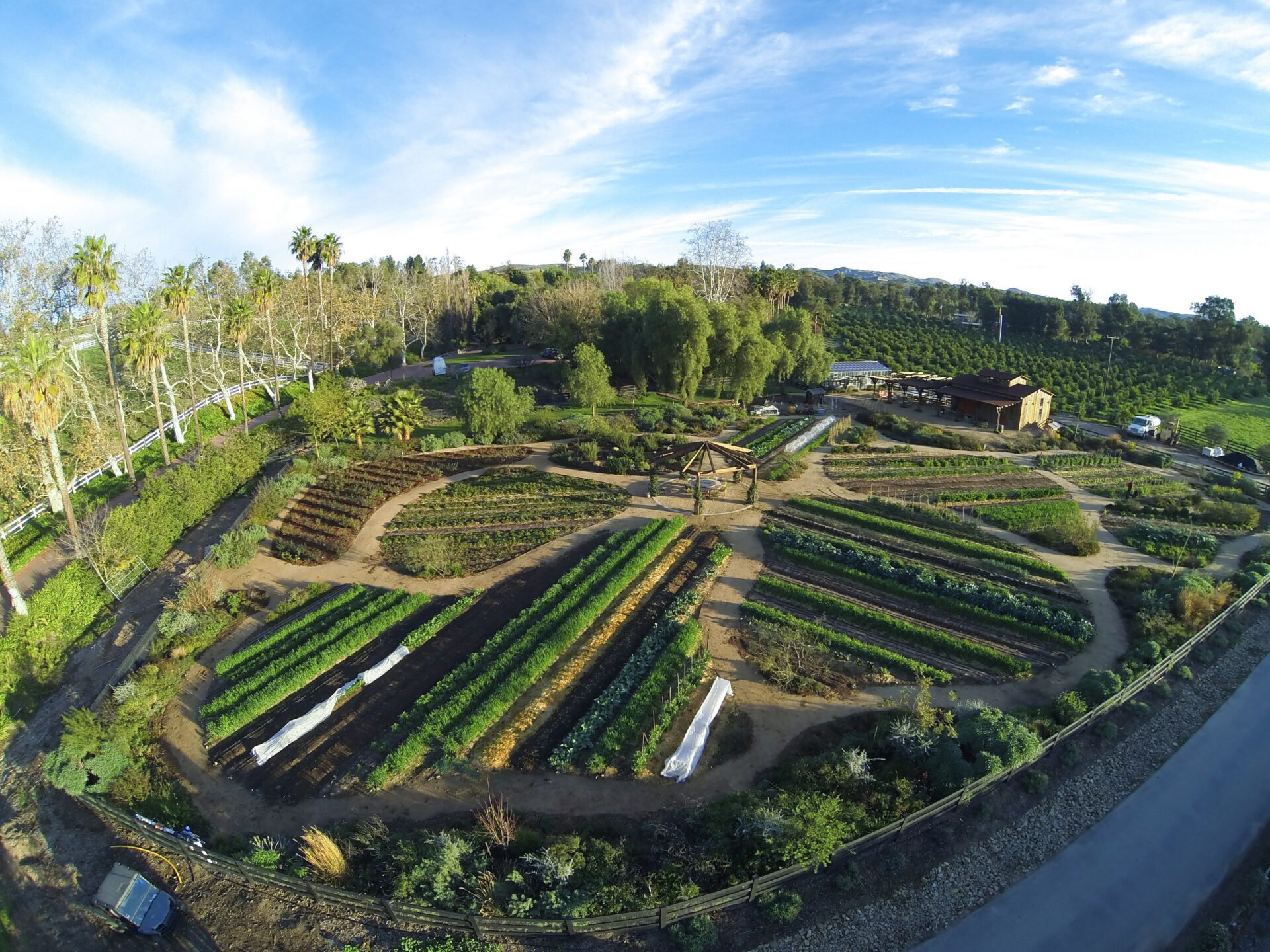 The task isn’t easy as the farm is hit with drought, fires, destructive pests and more.  Despite the difficult journey, solutions began to appear in the diversity they created and the farm learned to adapt and overcome each obstacle that presented itself. 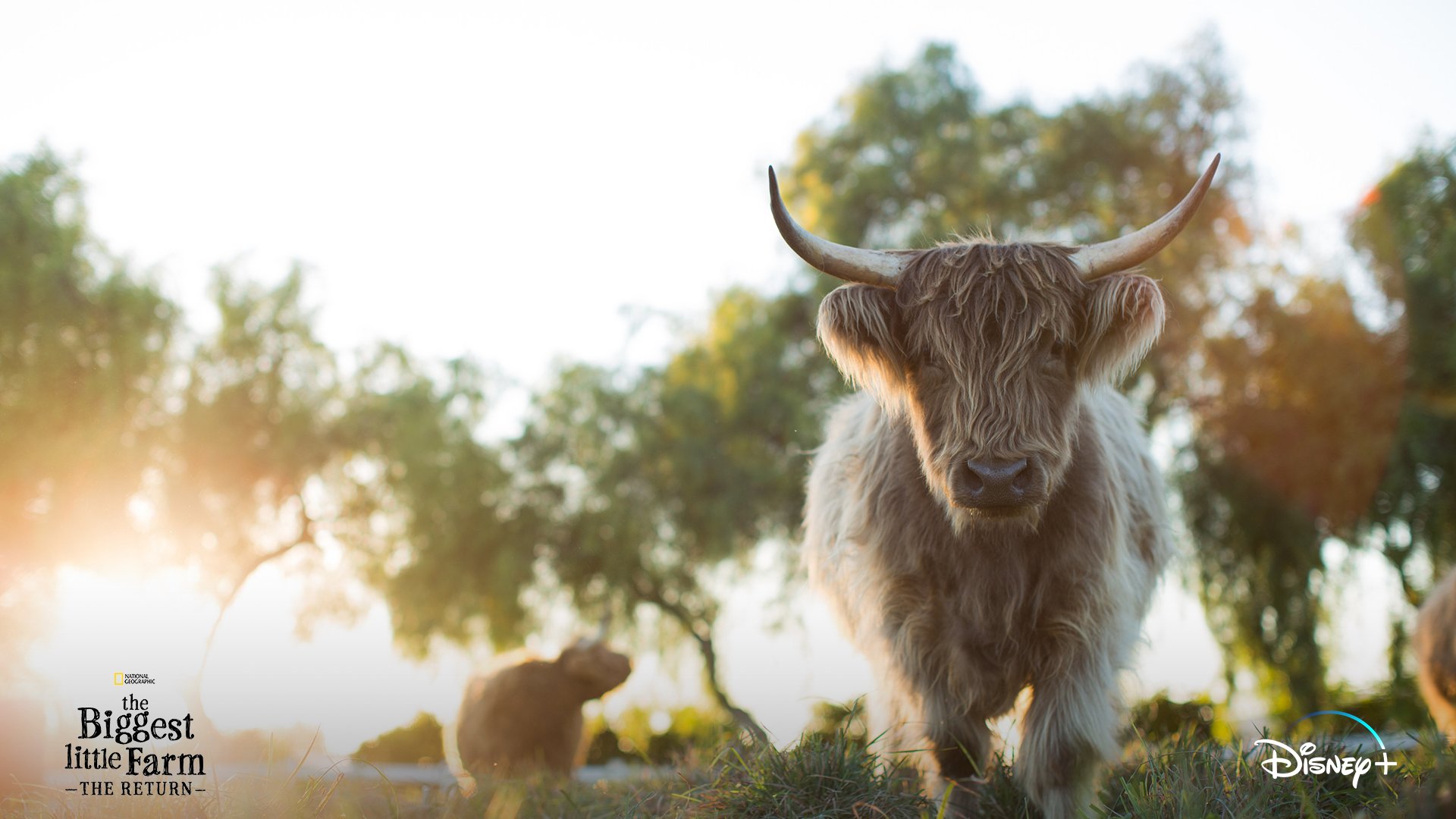 The documentary has two stand-out characters besides its human leads, a 450lb pig named Emma and an adorable lamb named Moe who needs some extra loving care and quickly befriends the family.  Emma, an aging pig who once birthed 17 piglets in her “hay day”, struggles with motherly duties as she gets older while Moe depends on her human family for not only sustenance but also social interaction.  While only on the screen for minutes, you’ll be bonded with these animals forever. 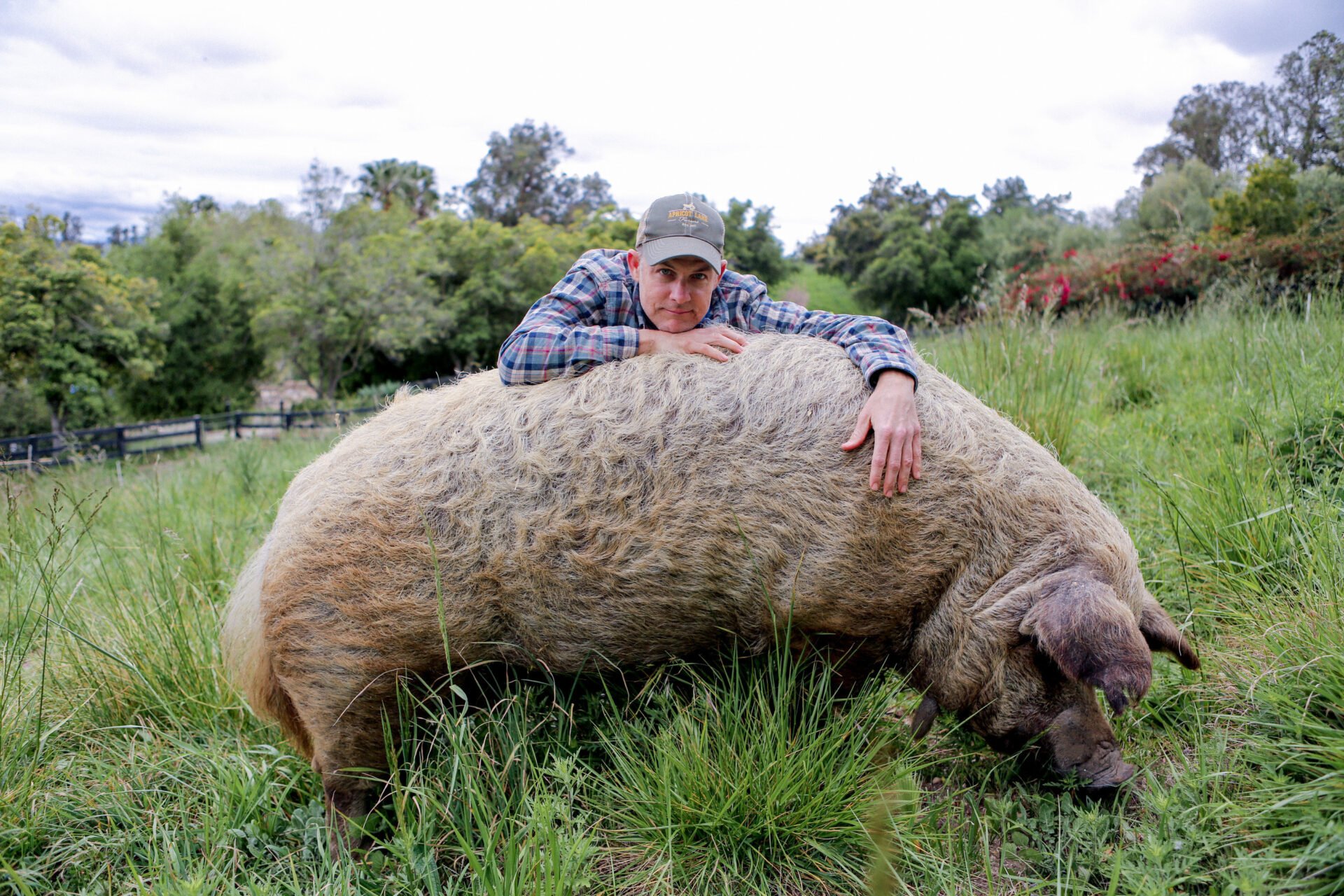 In this 30 minute special, there are triumphs, tragedies, laughs and tears, but the real victory comes from showing up every single day and making a difference. 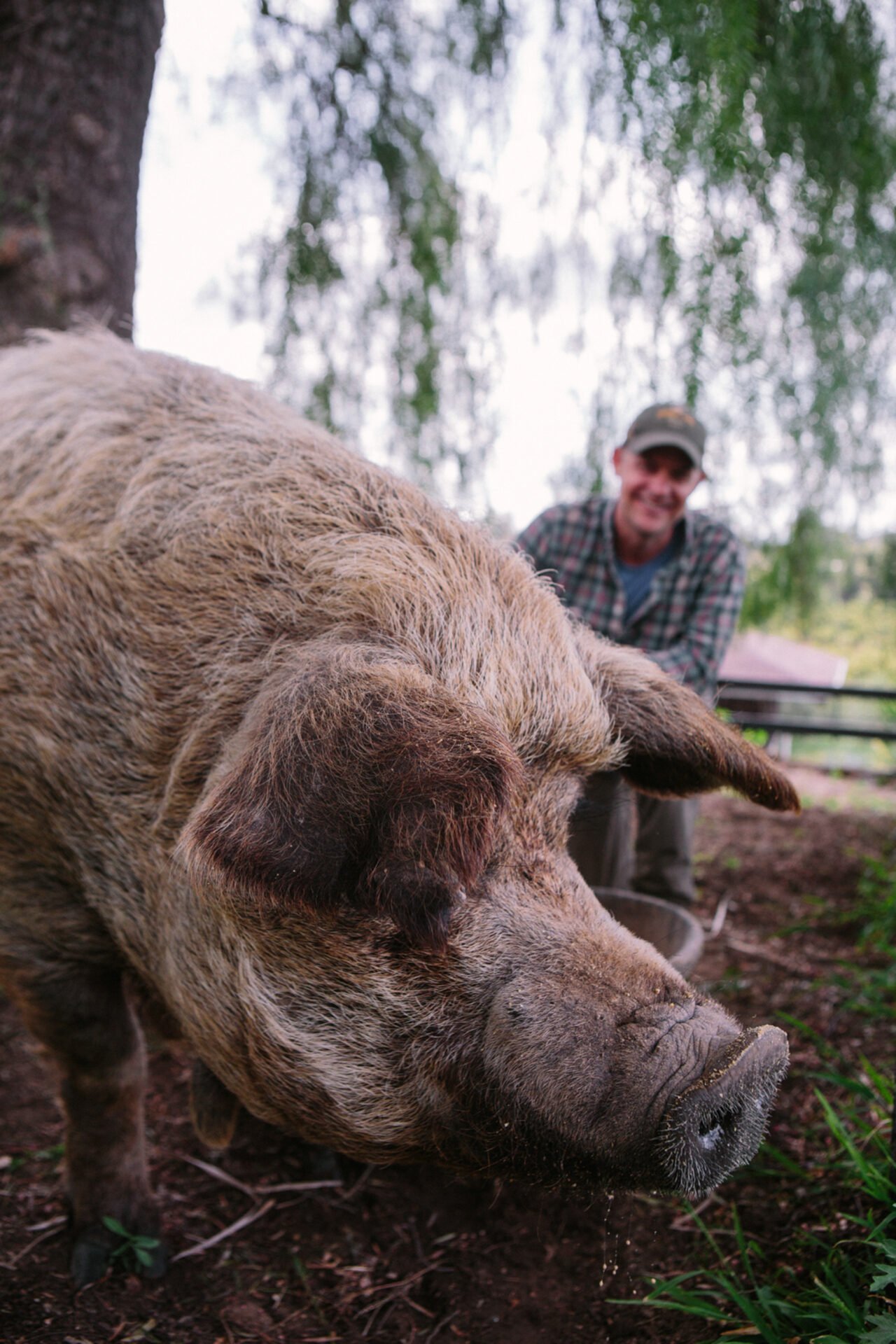 You can watch a trailer for “The Biggest Little Farm: The Return” below: