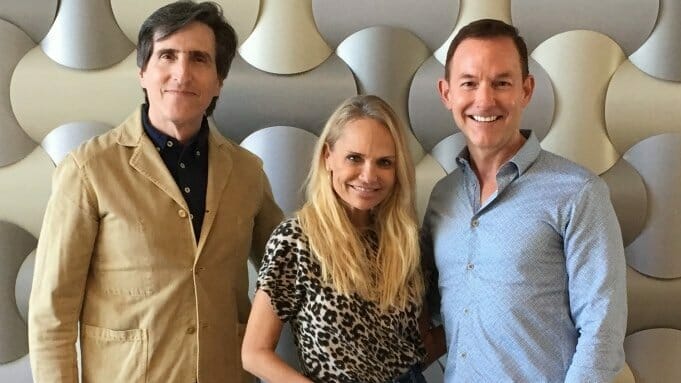 According to Deadline, Disney+ is working on a new comedy called The Biggest Star In Appleton, a half-hour, single-camera comedy from playwright/screenwriter Paul Rudnick, actress Kristin Chenoweth and producer Dan Jinks, I have learned.

The Biggest Star In Appleton stars Chenoweth as Carol Dannhauser, a Wisconsin mom, wife and waitress who, while devoted to her family, finds her deepest satisfaction in small town stardom at the local community theater. Her status is threatened when Tara Hubley, a struggling New York chorus girl, moves back home with dreams of her own.

No official release date has been announced as of this time.