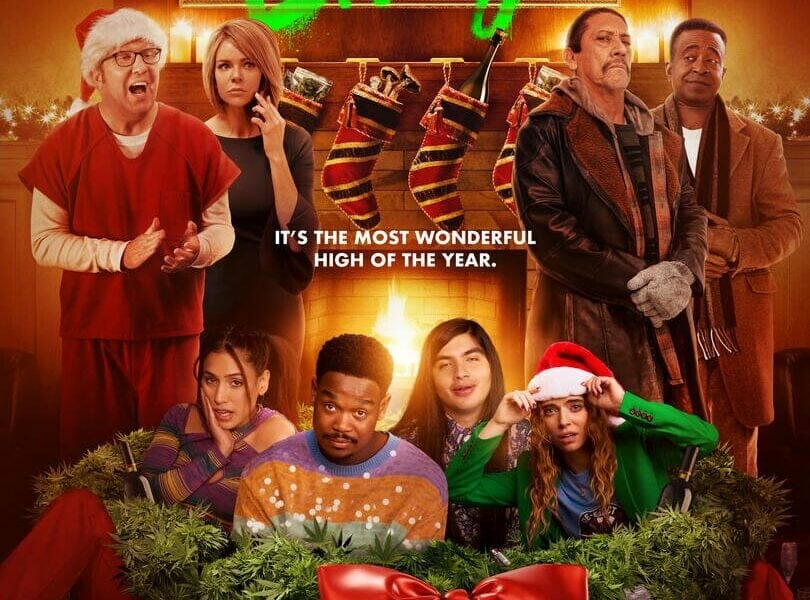 Disney has announced that “The Binge 2: It’s a Wonderful Binge” will release on Disney+ in Canada on Friday, December 9, 2022, the same day the movie releases on Hulu in the United States.