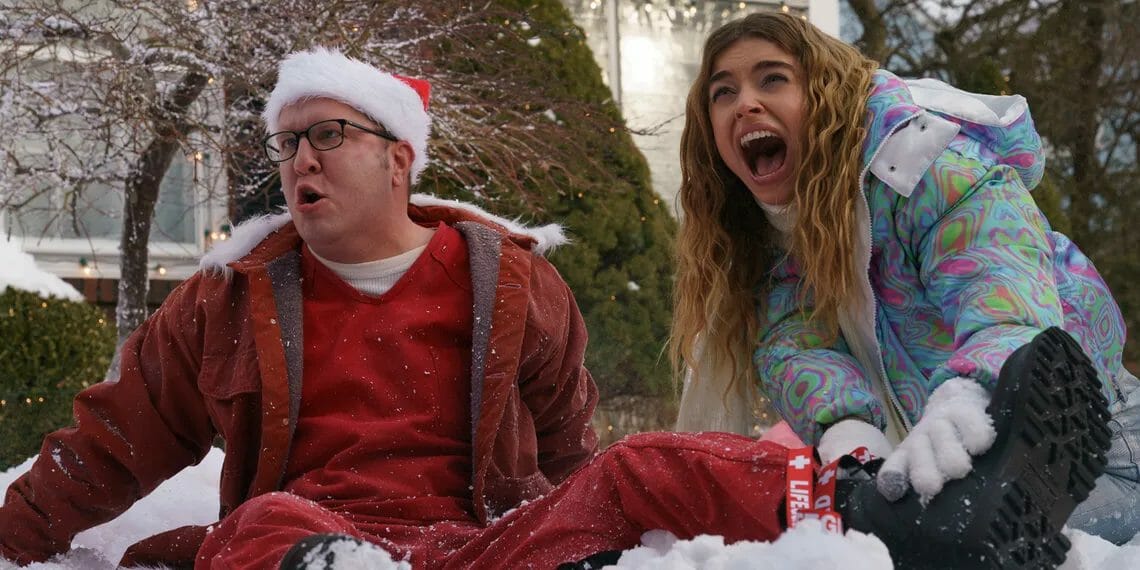 The upcoming Christmas comedy “The Binge 2: It’s a Wonderful Binge” will premiere on Hulu on Friday, December 9, 2022.

You can view some first-look images from the film below: 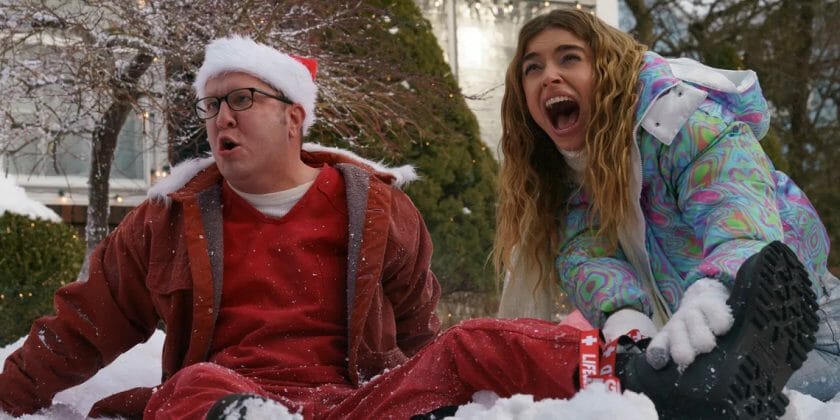 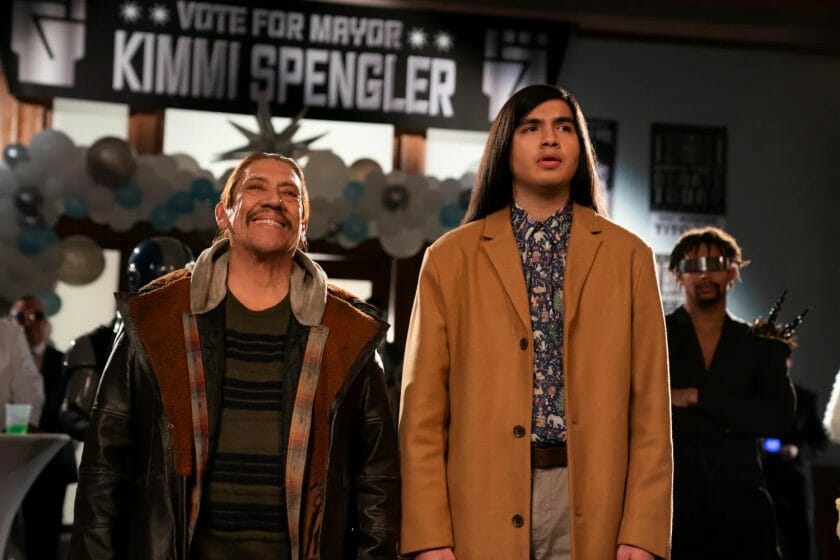 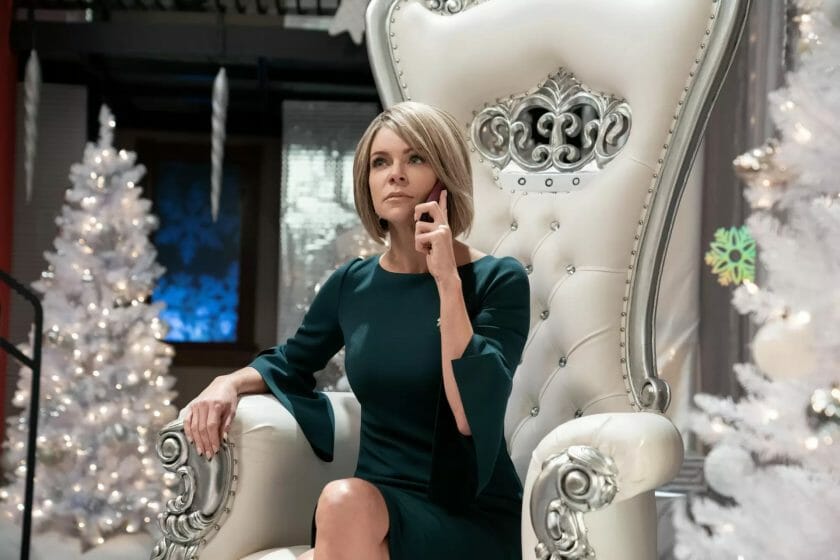 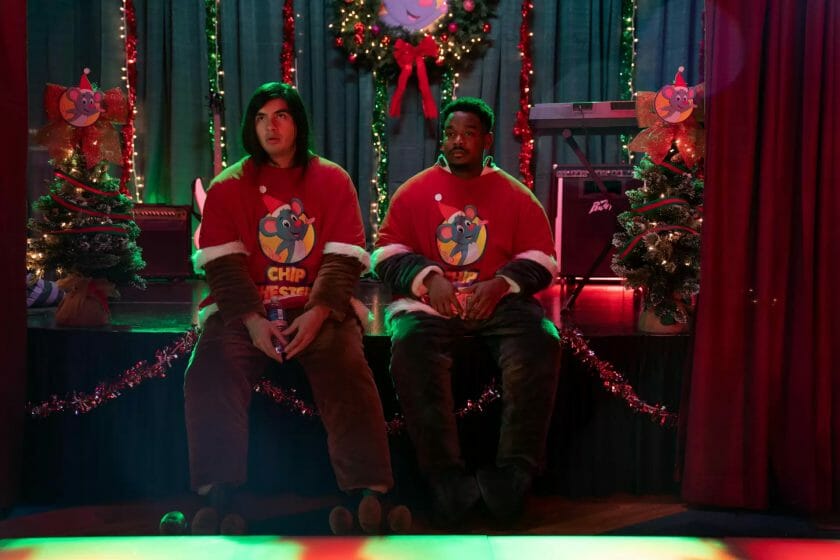 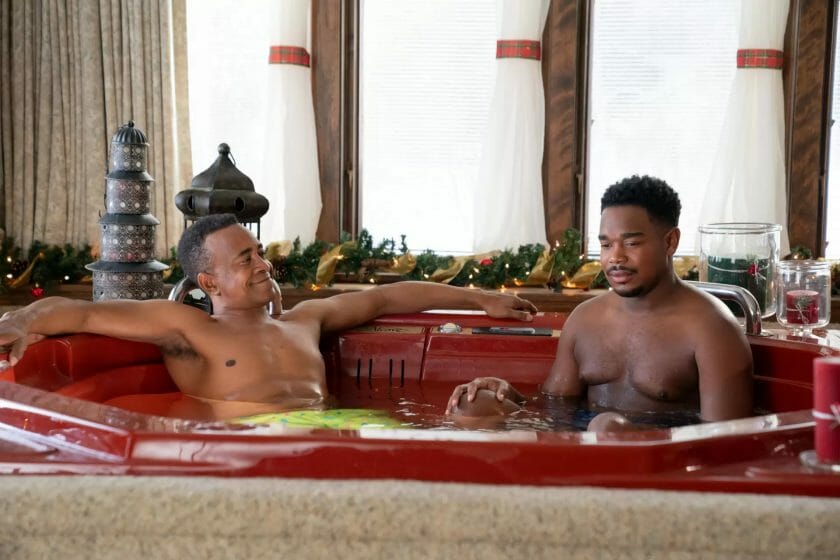 An international Disney+ release date for “The Binge 2: It’s a Wonderful Binge” has not been announced yet.