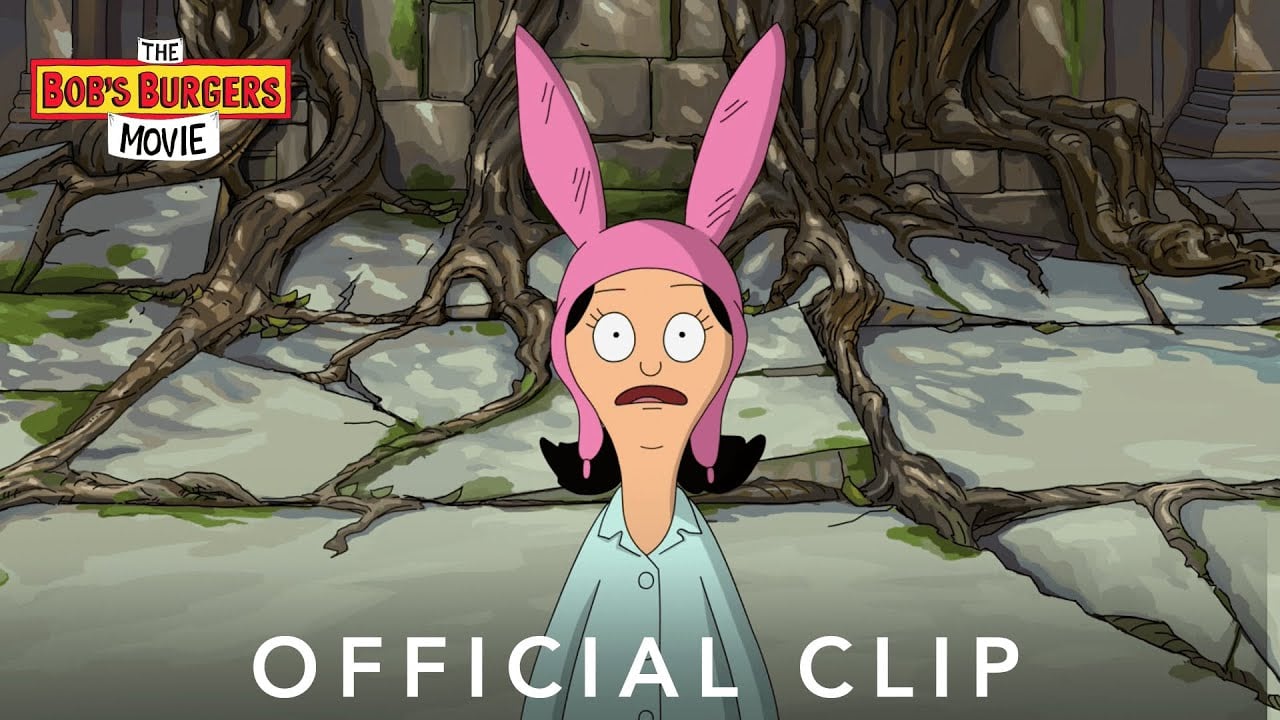 20th Century Studios has released a new “Had Them Since Preschool” clip for “The Bob’s Burgers Movie” which hits theaters May 27, 2022.