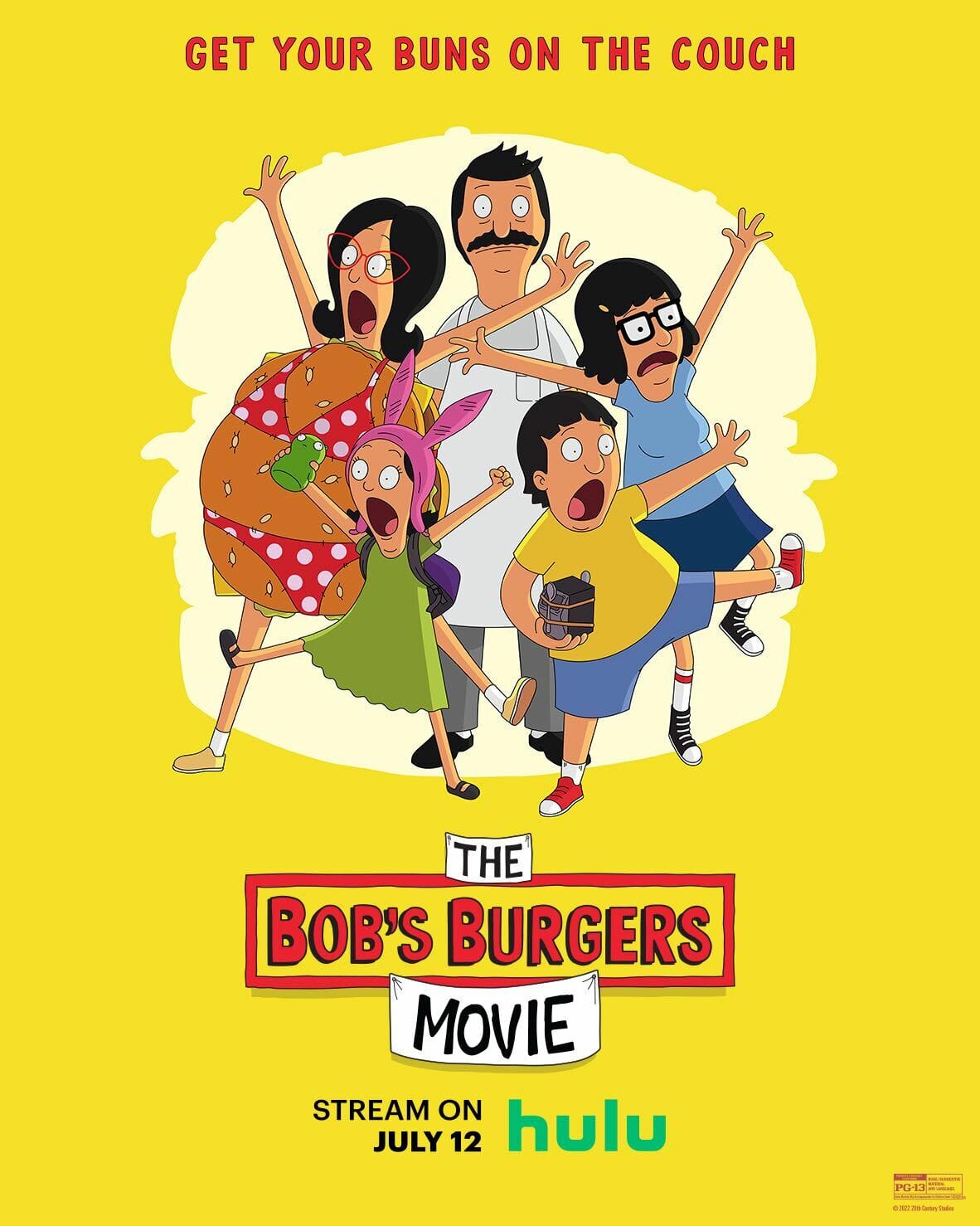 Hulu has announced that 20th Century Studios’ “The Bob’s Burgers Movie”  will begin streaming on Hulu in the US on Tuesday, July 12, 2022.  The news was shared on social media which you can see below:

Hot off the grill 🍔 #BobsBurgersMovie is coming to Hulu on July 12. pic.twitter.com/1wPbFcd391

Also, check out the new Hulu poster below: 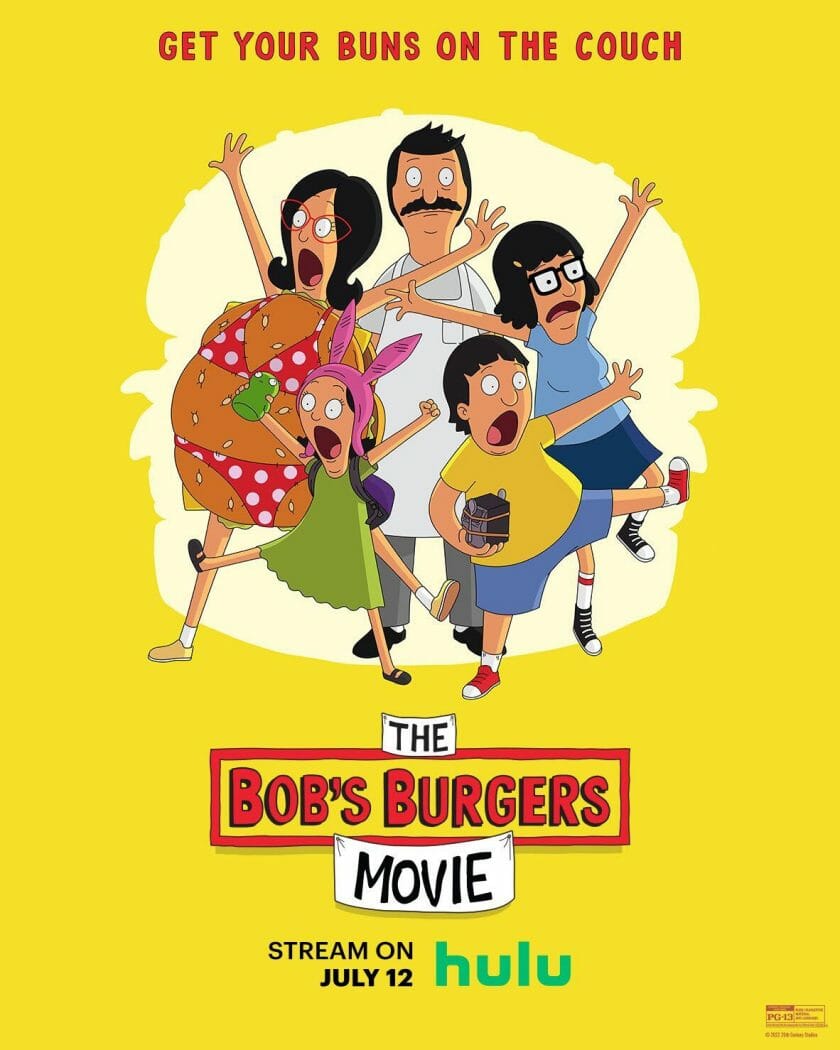