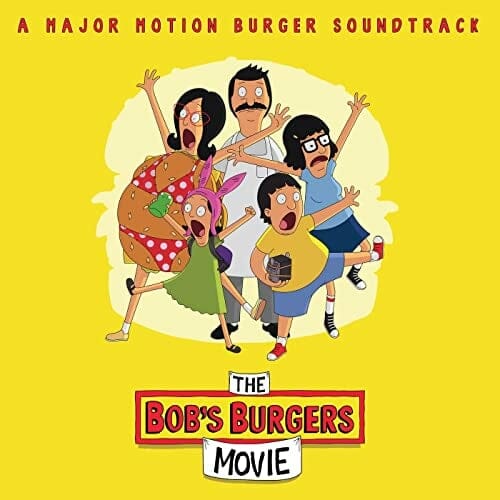 Hollywood Records has released the official soundtrack album for the animated film “The Bob’s Burgers Movie” which is now playing in theaters.

The album features the original songs from the movie written by Loren Bouchard & Nora Smith and performed by the voice cast. Bouchard and Smith also wrote the screenplay for the movie. Also included is the film’s original score conducted, orchestrated and arranged by Tim Davies who has previously worked on Trollhunters and Maya and the Three.