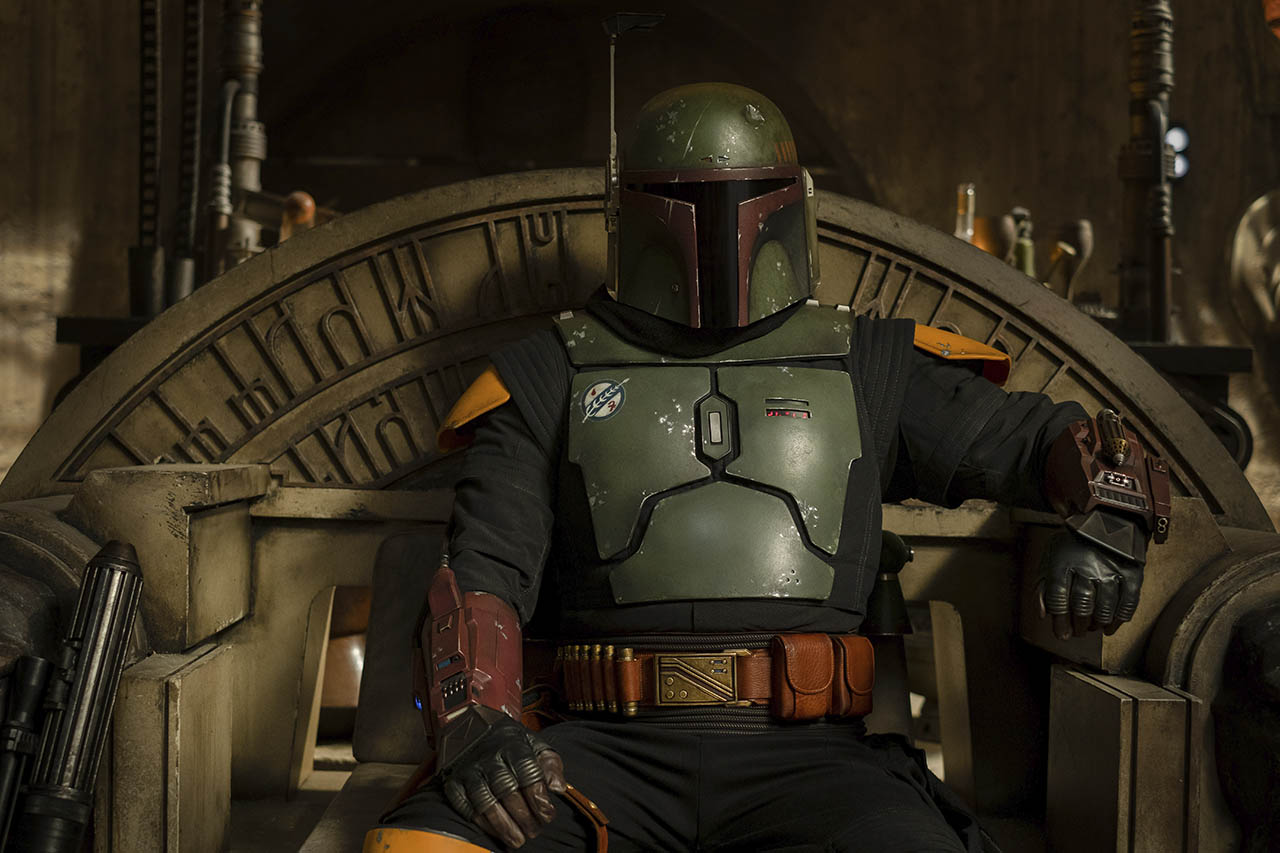 “The Book of Boba Fett” Chapter 1 released on Disney+ on December 29, 2021.  The episode titled “Stranger In A Strange Land” features the legendary bounty hunter and his loyal assassin, Fennec Shand. Check out the gallery below for character posters, concept art, and more. 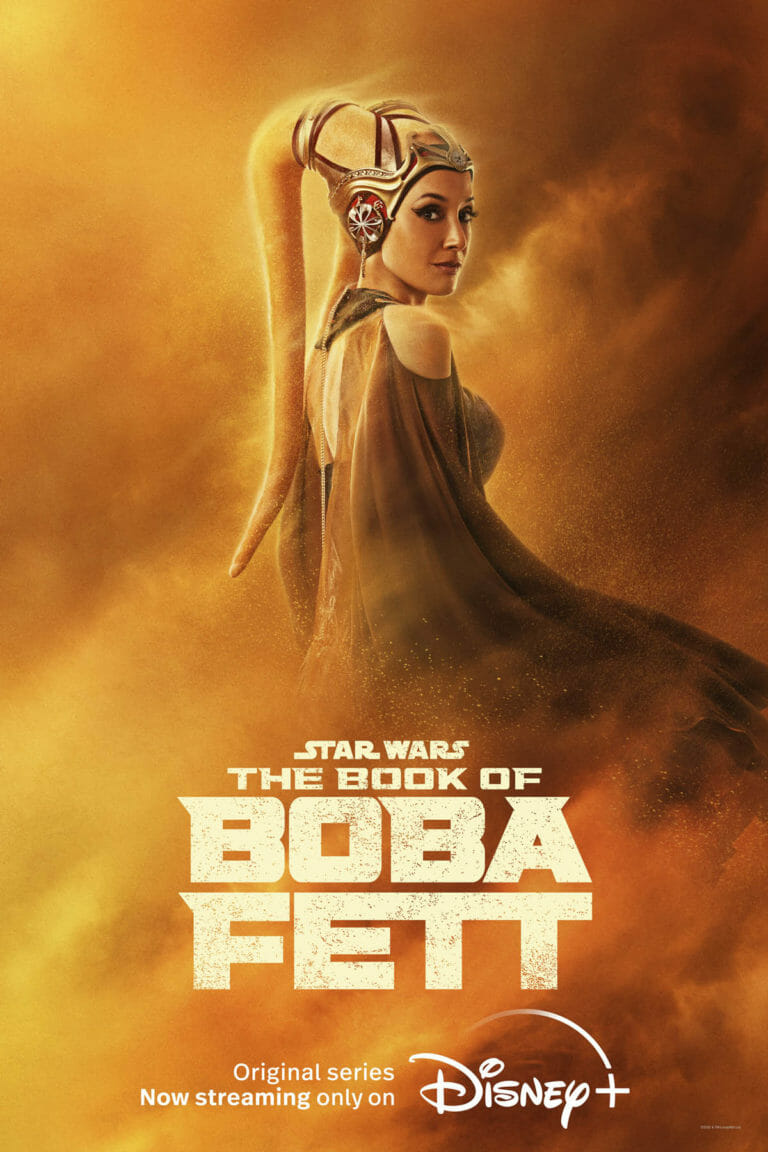 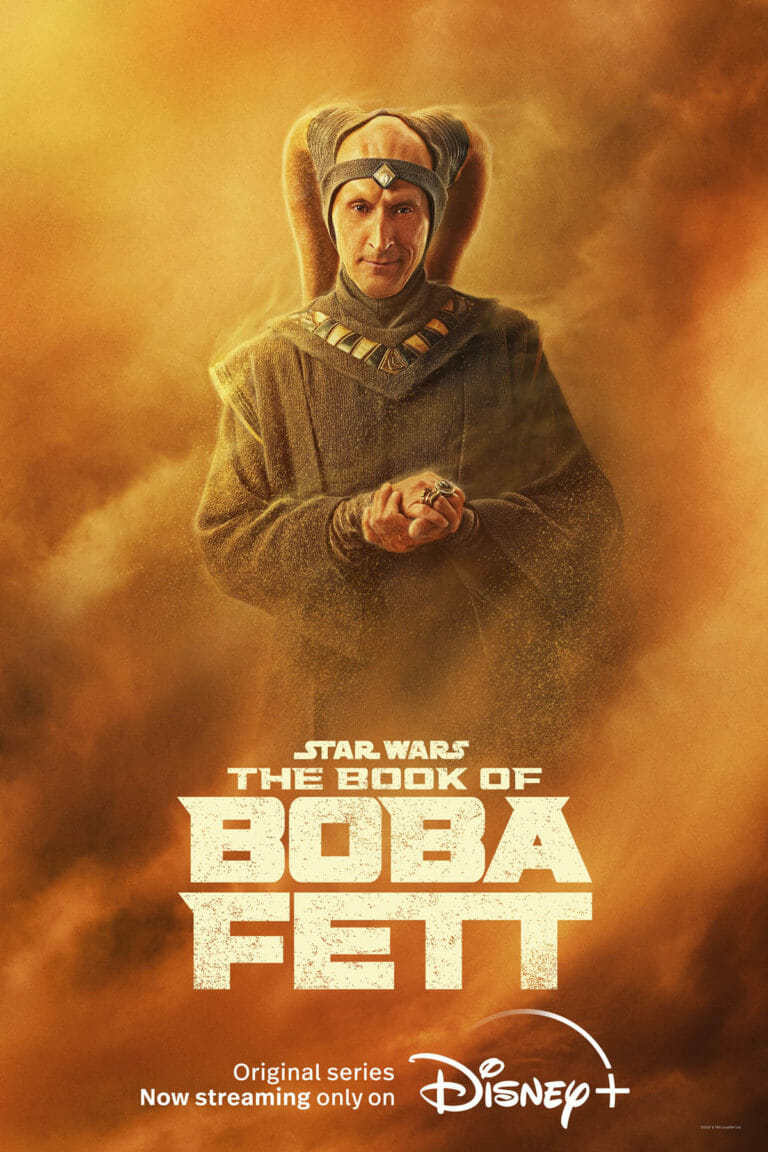