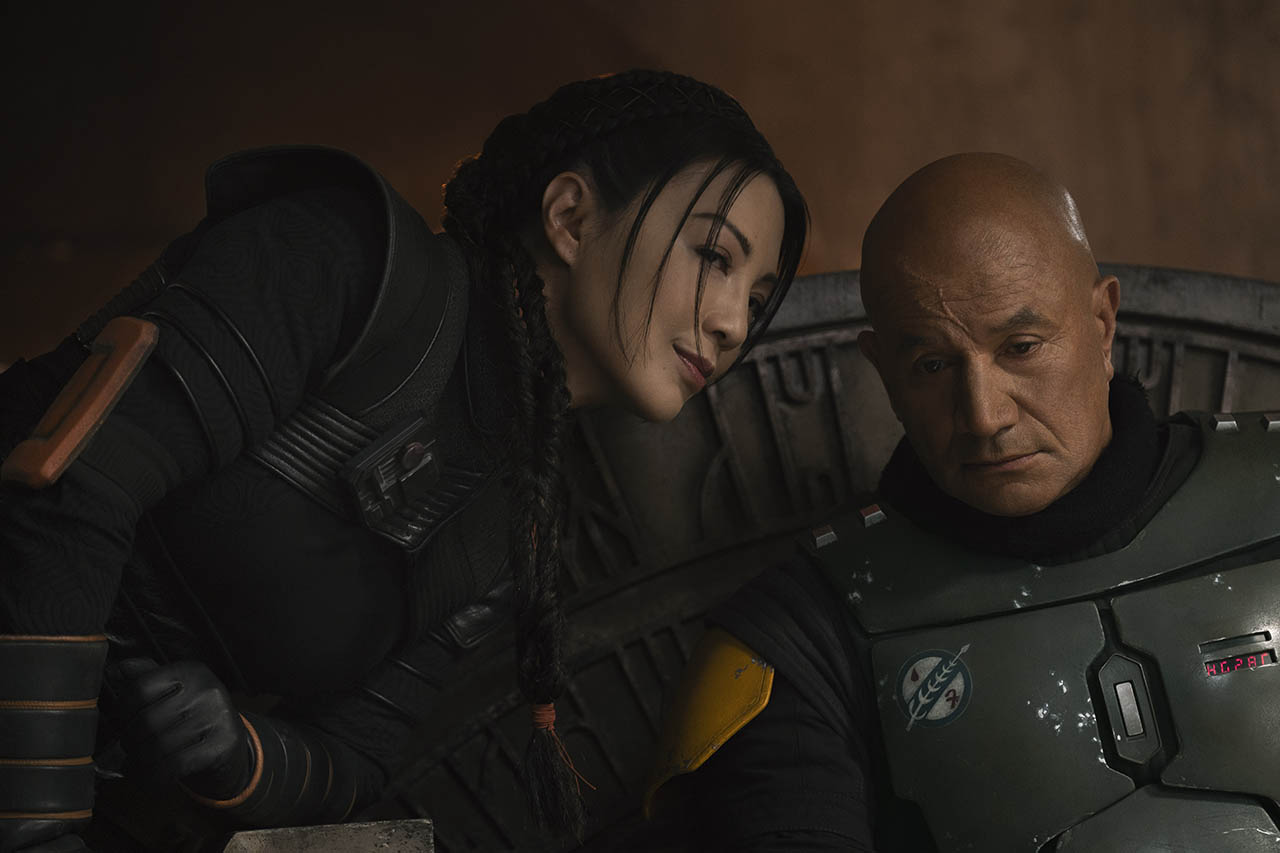 “The Book of Boba Fett” Chapter 3 released on Disney+ on January 12, 2022.  In the episode titled “The Streets of Mos Espa,”  the titular former bounty hunter faces new challenges to his reign.