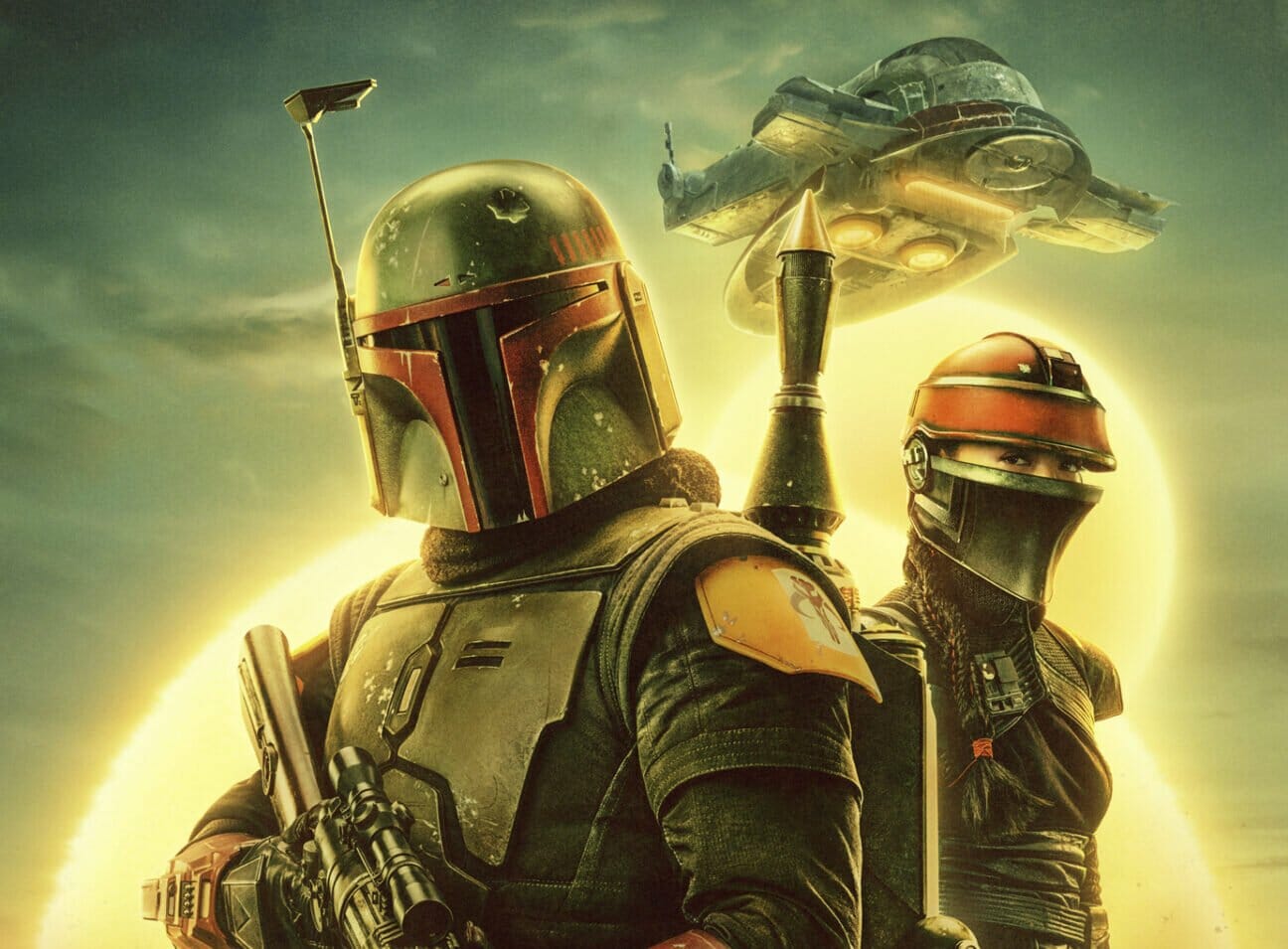 “The Book of Boba Fett” Chapter 4 released on Disney+ on January 19, 2022.  In the episode titled “The Gathering Storm,” we gain a better understanding of what keeps Boba and Fennec working together. 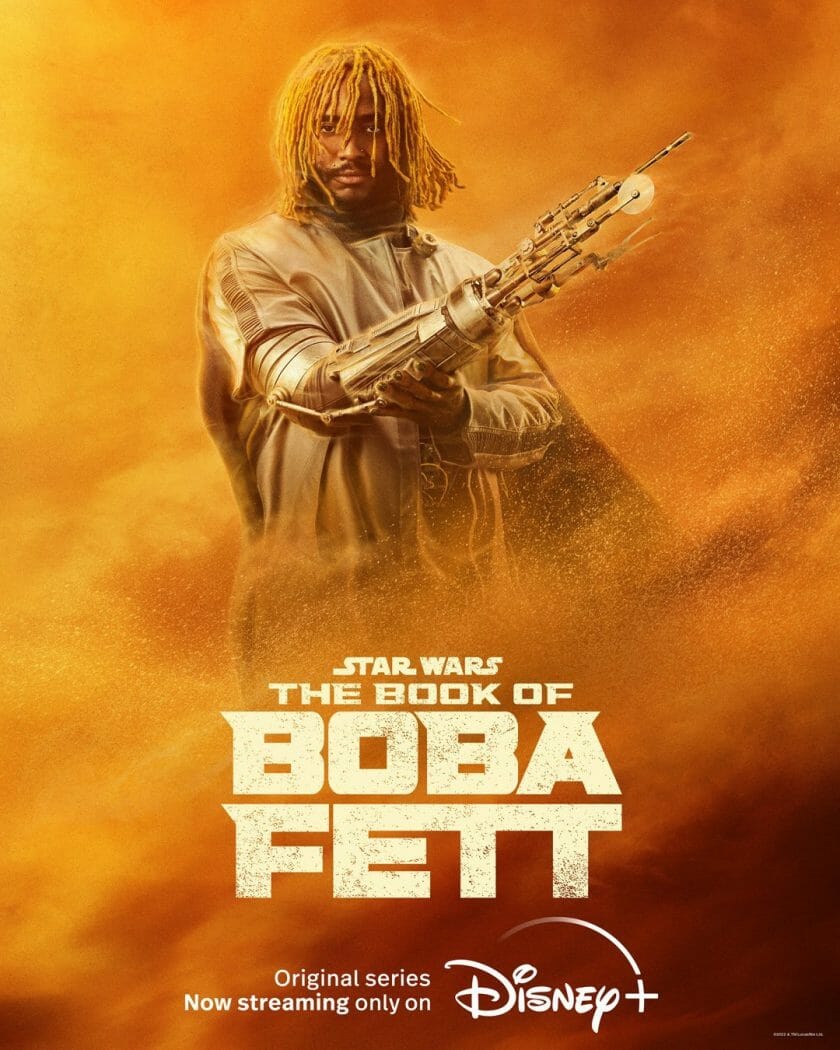 The first four episodes of “The Book of Boba Fett” are available to stream now on Disney+, with new episodes dropping every Wednesday through February 9, 2022.