“The Book of Boba Fett” Chapter 6 was released on Disney+ on February 2, 2022.  The episode titled “From The Desert Comes A Stranger” follows The Mandalorian Din Djarin as he tries to call in a favor on behalf of Boba Fett. 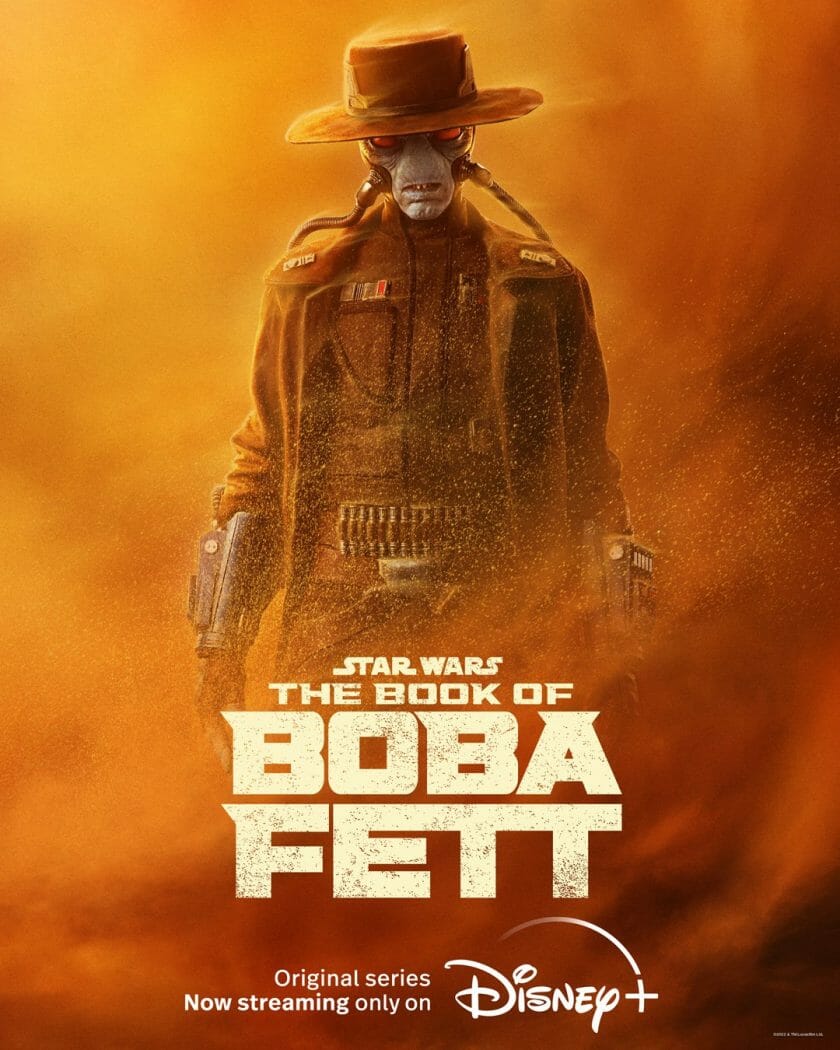 The first six episodes of “The Book of Boba Fett” are available to stream now on Disney+, with the finale episode dropping on Wednesday, February 9, 2022.