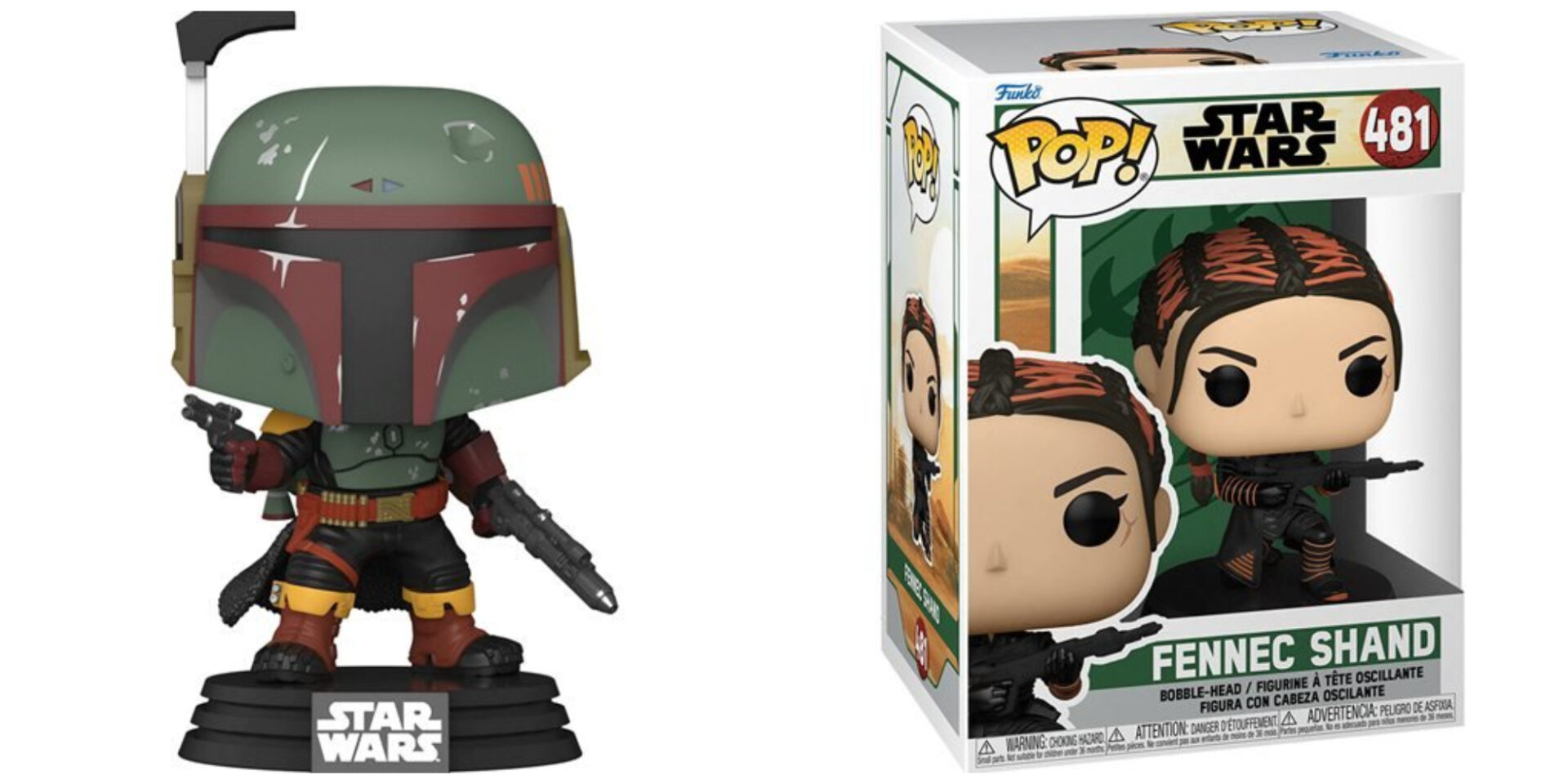 To celebrate Disney+ Day, Star Wars has provided a first look at two Funko Pop! figures from Disney+’s upcoming series “The Book of Boba Fett.”  The lineup features the stars from the show including Boba Fett and Fennec Shand.

The figures are available for pre-order now for $11.99 each and are expected to release in January. You can find find the Pops at a variety of different retailers including Target.

Check out “The Book of Boba Fett” Funko Pops below: 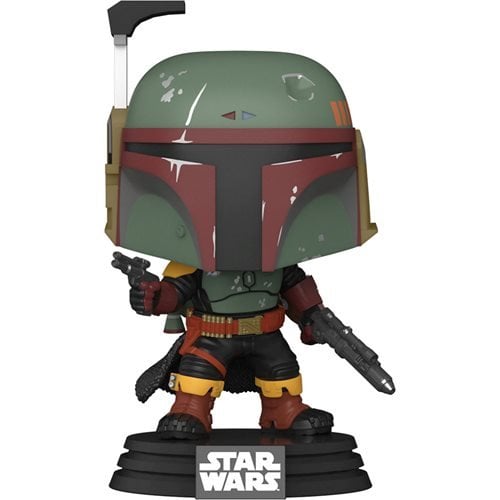 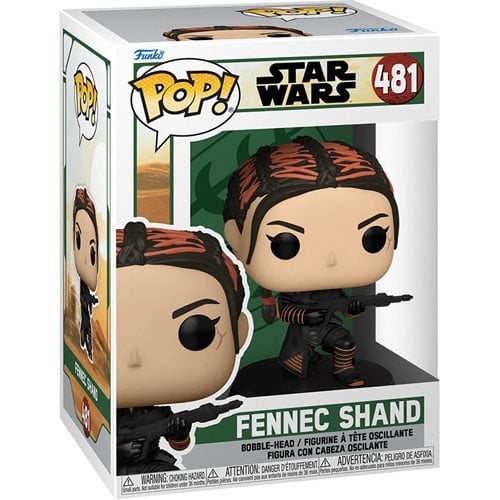 “The Book of Boba Fett,” a new series from Lucasfilm, premieres exclusively on Disney+ on Wednesday, December 29th.