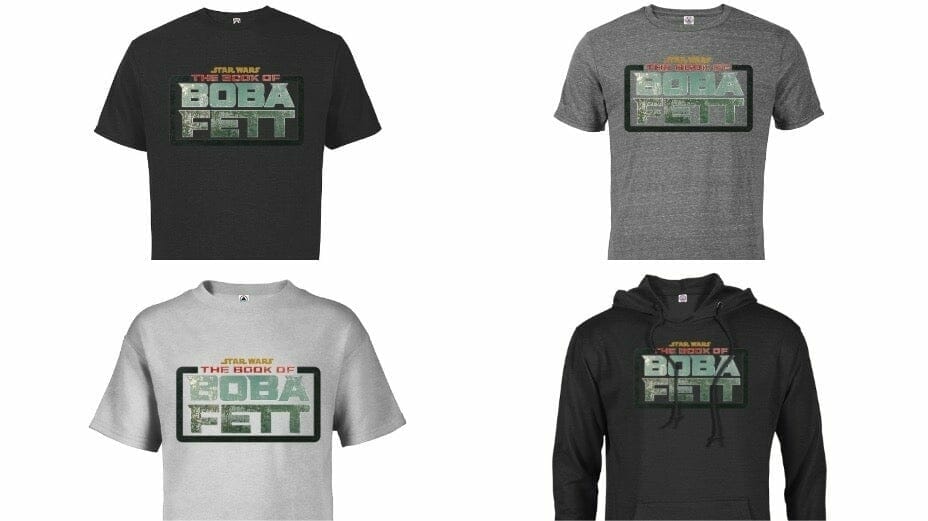 “The Book of Boba Fett,” will debut on Disney+ later this year and merchandise for the series is already starting to become available online.  shopDisney is now offering customized shirts and hoodies featuring the series logo.  There are several options available priced between $19.99 and $39.99.  You can check out some of the offerings below. 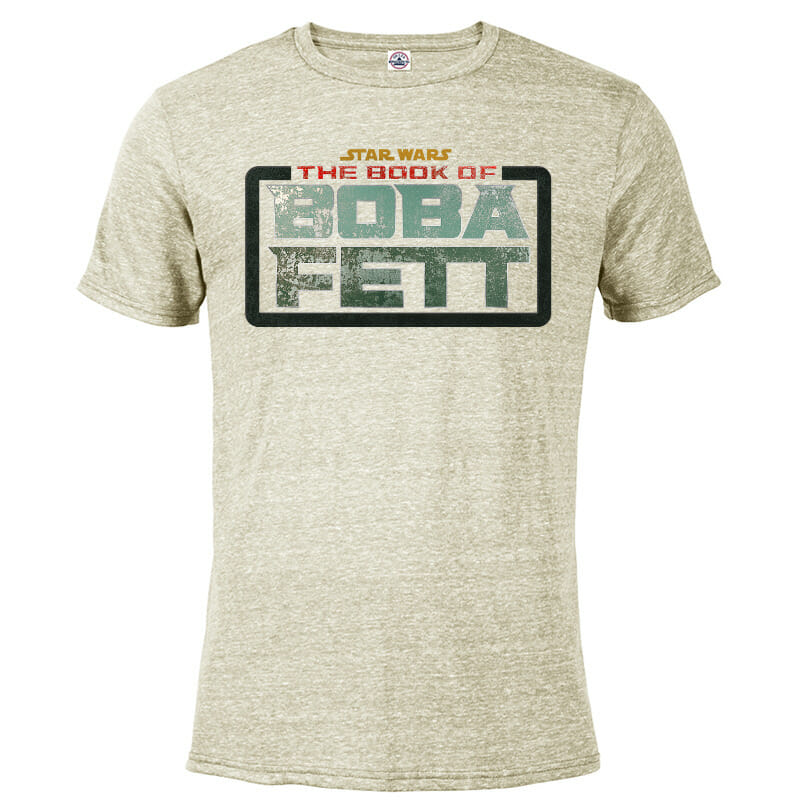 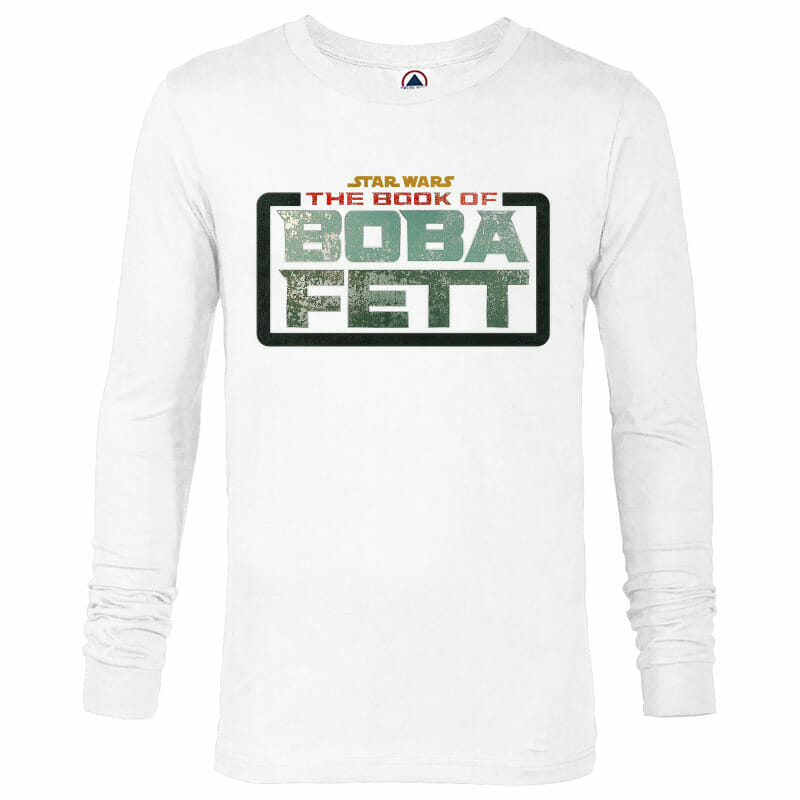 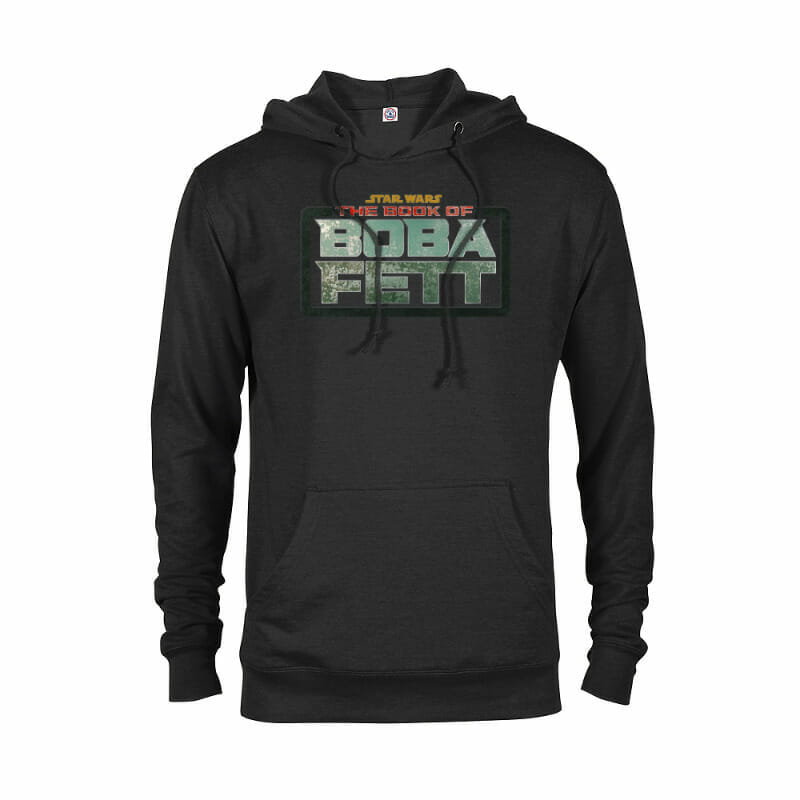 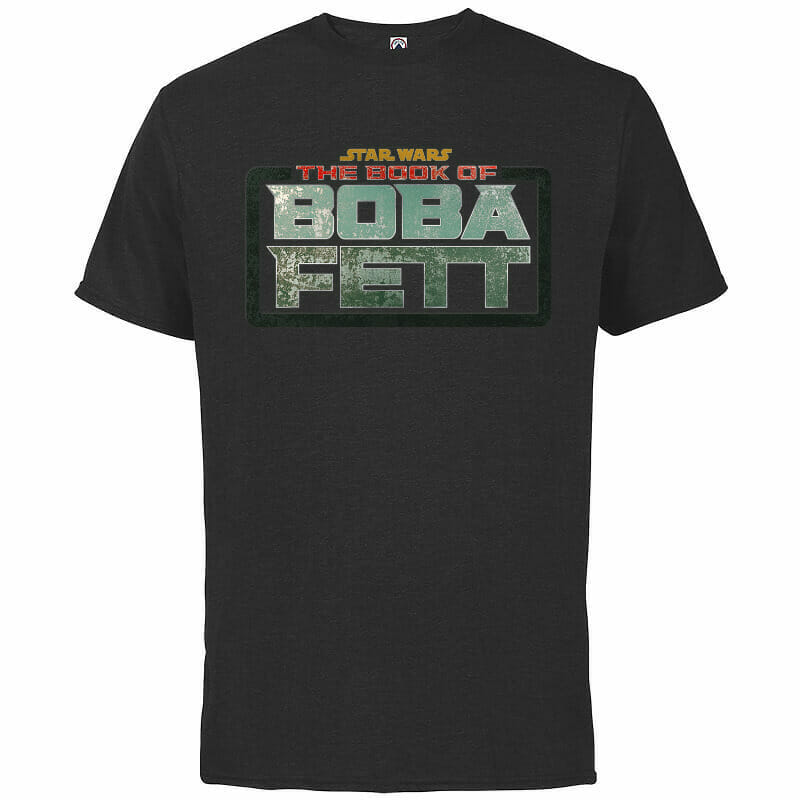 “The Book of Boba Fett” will star Temuera Morrison (Boba Fett) and Ming-Na Wen (Fennec Shand) as well as be executive produced by Jon Favreau, Dave Filoni, and Robert Rodriguez.

Plot details are scarce for the stand-alone series, however, there are rumors Din Djarin could make a cameo appearance as well as Migs Mayfeld, Cobb Vanth and Greef Karga.

Be on the lookout for “The Book of Boba Fett” when it makes its debut on Disney+ in December 2021.