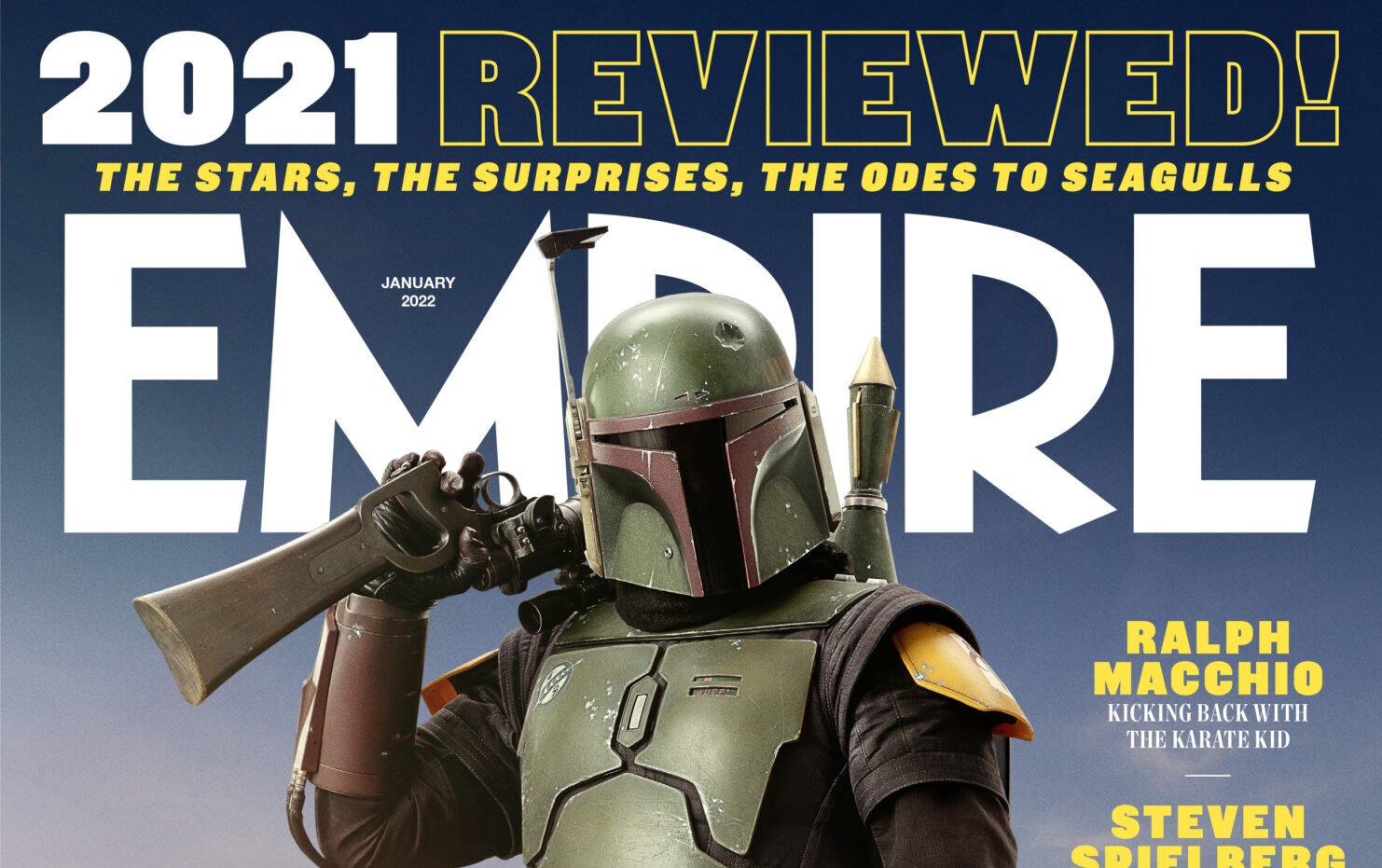 “The Book of Boba Fett” is front and center on the cover of the January 2022 issue of Empire Magazine, which you can see below. 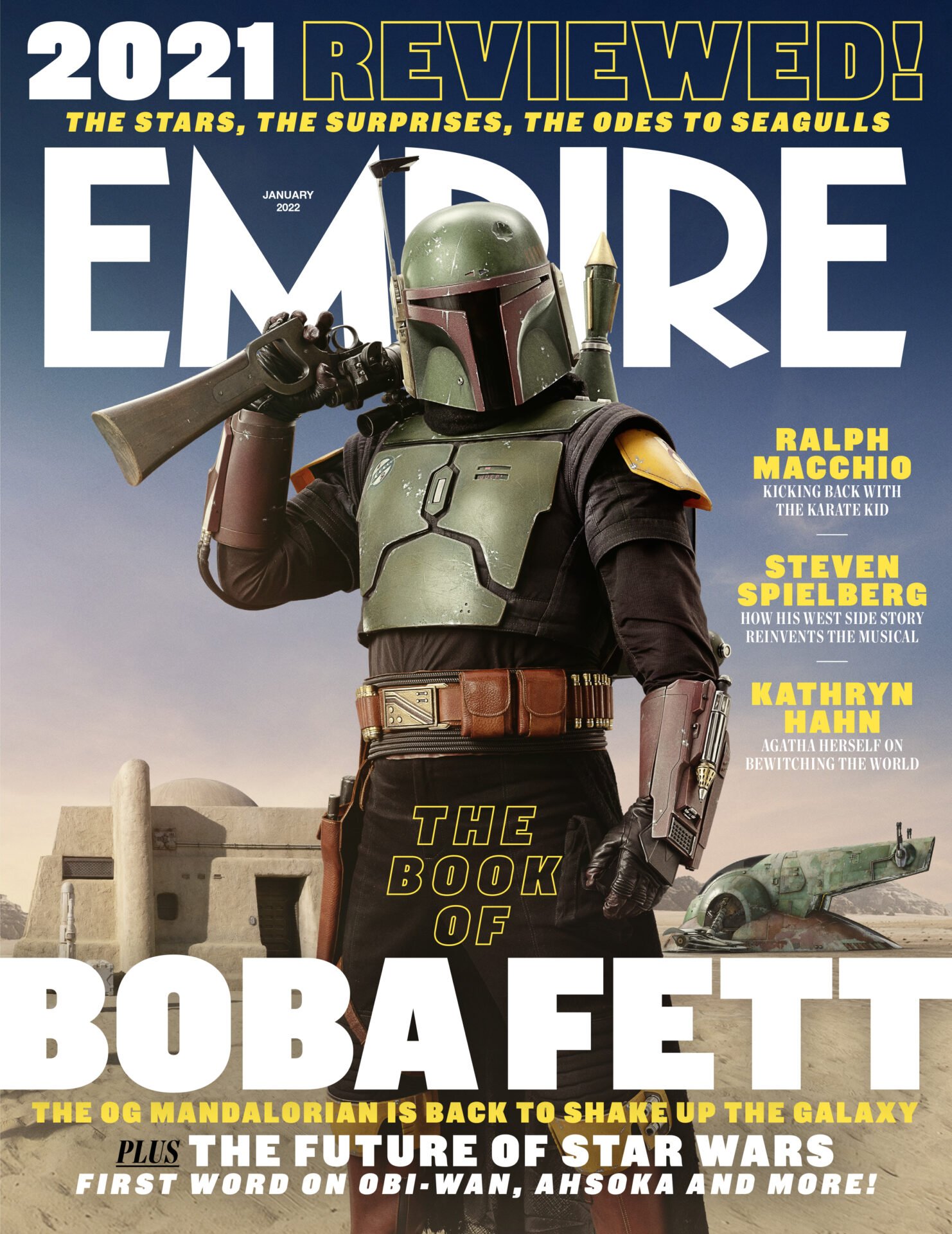 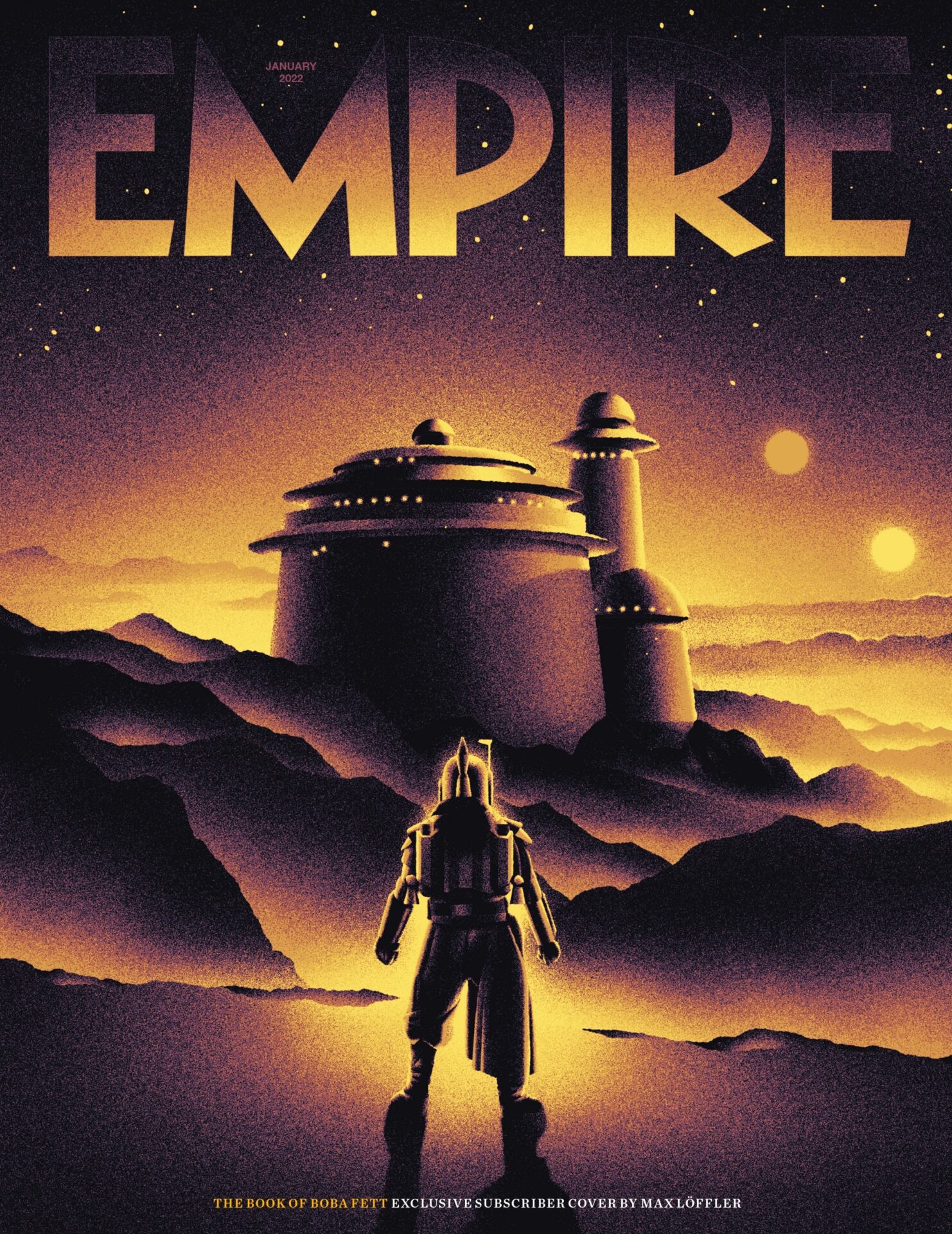 There is a standard retail cover as well as a cover exclusive to subscribers, with the subscriber cover featuring artwork by Max Löffler.

Look for the new issue of the magazine when it hits newsstands on November 25th.

“The Book of Boba Fett,” a new series from Lucasfilm, launches exclusively on Disney+ on Wednesday, December 29th.

The series is a thrilling Star Wars adventure teased in a surprise end-credit sequence following the Season 2 finale of “The Mandalorian,” which finds legendary bounty hunter Boba Fett and mercenary Fennec Shand navigating the galaxy’s underworld when they return to the sands of Tatooine to stake their claim on the territory once ruled by Jabba the Hutt and his crime syndicate.

“The Book of Boba Fett” will reportedly consist of nine episodes and release on Disney+ on Wednesday, December 29, 2021.