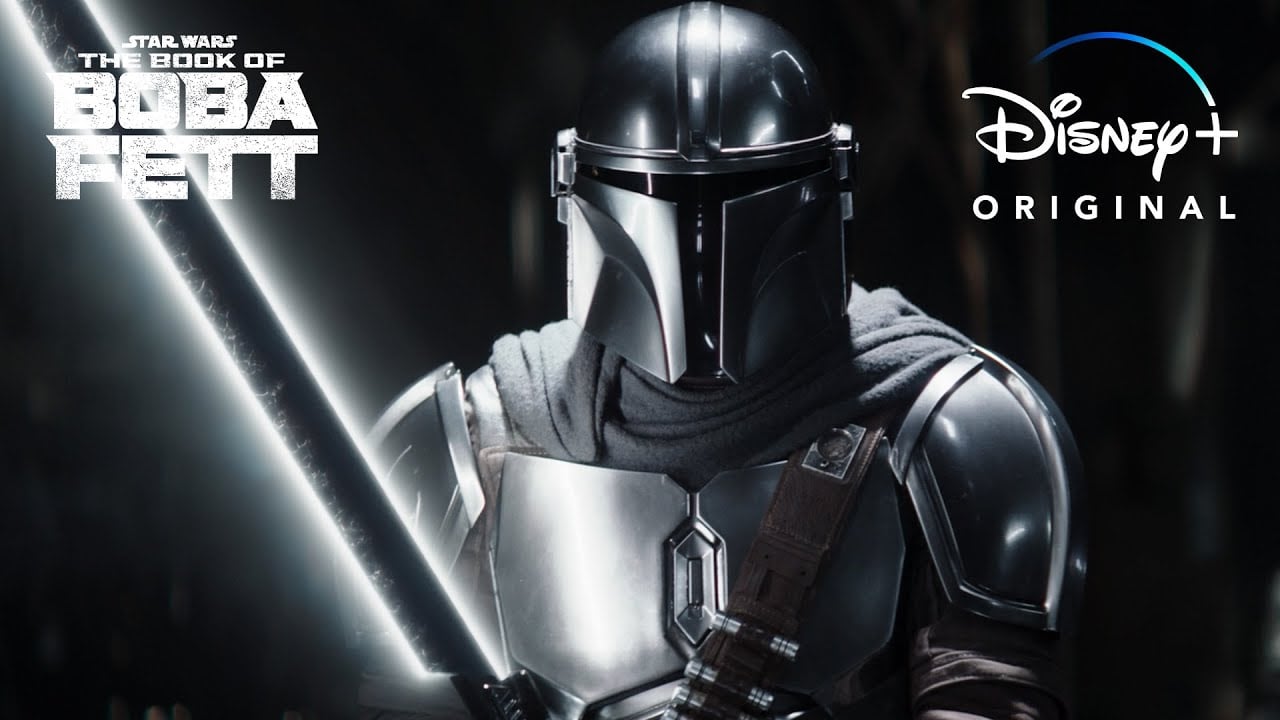 There are only two episodes left of the Disney+ Original series “The Book of Boba Fett.”   Chapter 6 will release on Disney+ on Wednesday, February 2nd, with the finale episode debuting on February 9th.  Disney has released a new trailer featuring all the big moments that have taken place in the series so far.  Check out the new video below:

The first five episodes of “The Book of Boba Fett” are available to stream now on Disney+, with new episodes dropping every Wednesday through February 9, 2022.