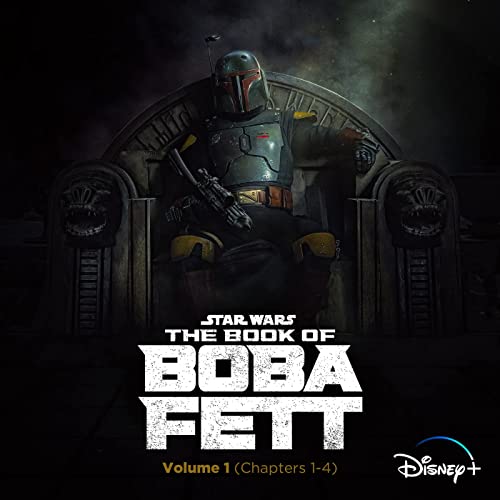 The Volume 1 album features the music from the first four chapters of the show, including the musical themes composed by Academy Award and Grammy Award winner Ludwig Göransson and selections of the original score written by Joseph Shirley.

A second volume featuring the music from the final three episodes will be released on February 11th.

The first four episodes of “The Book of Boba Fett” are available to stream now on Disney+, with new episodes dropping every Wednesday through February 9, 2022.