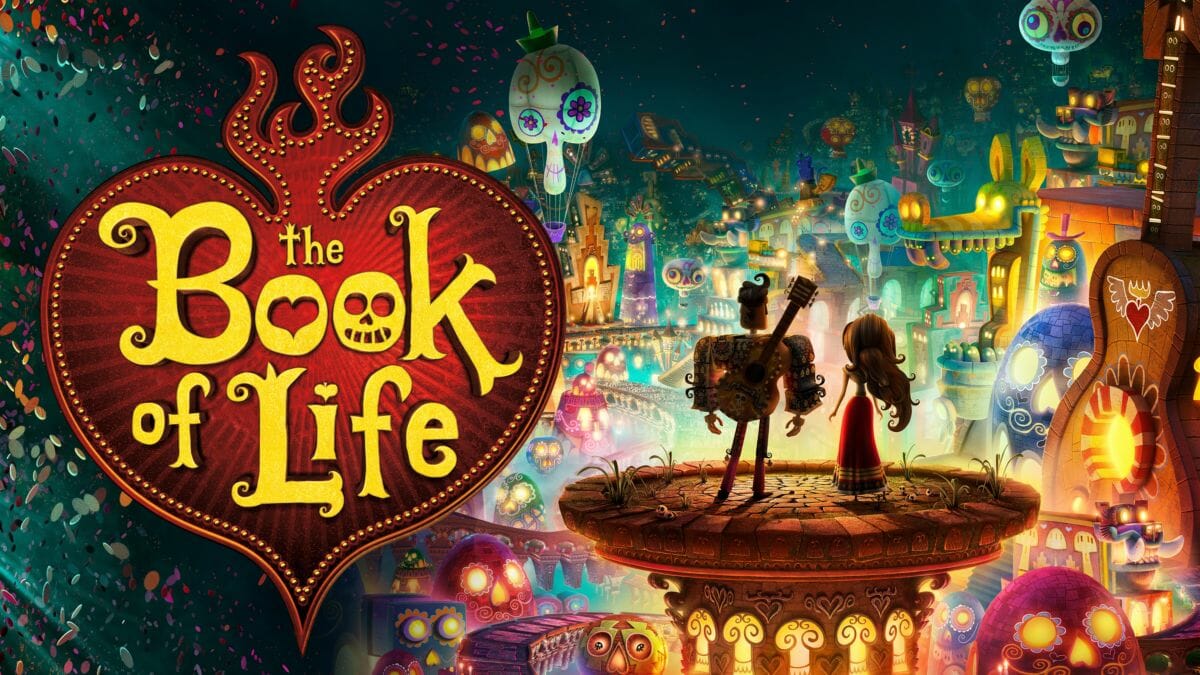 ‘The Book Of Life’ has been removed from Disney+ in the United States.

The movie is now available to stream on HBO Max in the United States.

In the Mexican town of San Angel, Manolo (Diego Luna), Maria (Zoë Saldana) and Joaquin (Channing Tatum) have been friends ever since childhood. Although their lives have taken different paths — Maria was sent to Europe, Joaquin joined the military, and Manolo studied to become a bullfighter — one thing remains the same: Manolo and Joaquin both want to marry Maria. Little does the trio know that battling husband-and-wife deities have made a high-stakes wager on the love triangle’s outcome.