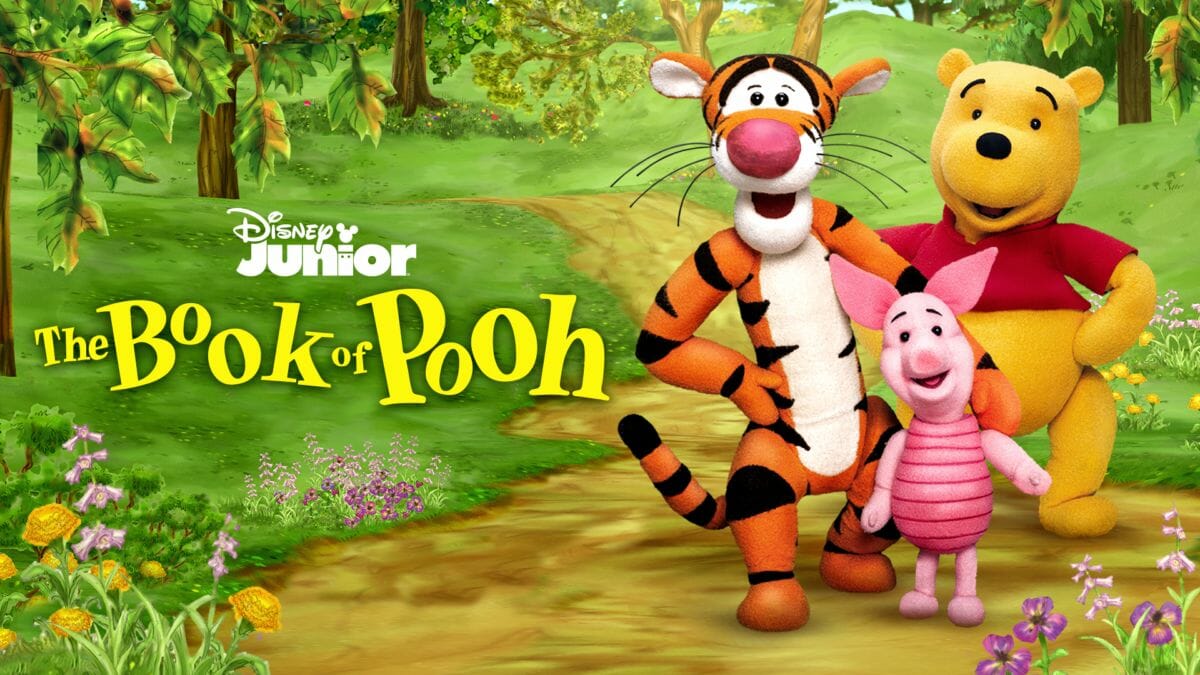 Disney has announced that Seasons 1-2 of Disney Junior’s “The Book of Pooh” will arrive on Disney+ in the United Kingdom and Ireland on Wednesday, July 20, 2022.

“The Book of Pooh” is an American television series that aired on the Disney Channel and featured the characters from the Disney Winnie the Pooh franchise based on A.A. Milne’s works.