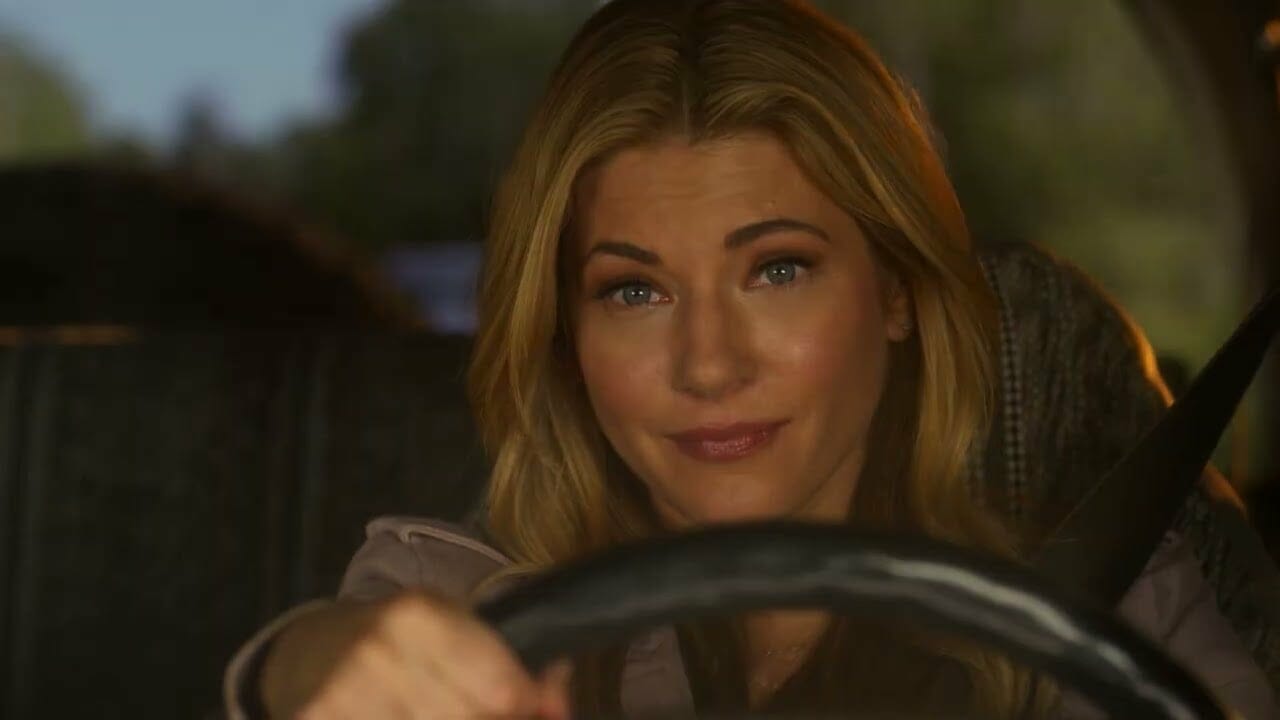 ABC has released a “The Cast of ‘Big Sky: Deadly Trails’ Talks Country Life” video.  In the video below, Kylie Bunbury, Jensen Ackles, Reba McEntire, Jamie-Lynn Sigler, Katheryn Winnick, Dedee Pfeiffer, and J. Anthony Pena talk about picking up some country skills, vibes, and fashion from their time working on the show.

Watch new episodes of “Big Sky: Deadly Trails” on Wednesday at 10/9c on ABC and stream the next day on Hulu.  The third season will also be coming to Disney+ internationally including the United Kingdom, Ireland and Canada however a release date for these regions will be announced at a later date.

You can also watch the trailer for the third season below: