Skip to content
Home » Blog » The Cast of Disney’s Jungle Cruise and Behind the Attraction | What’s Up, Disney+ 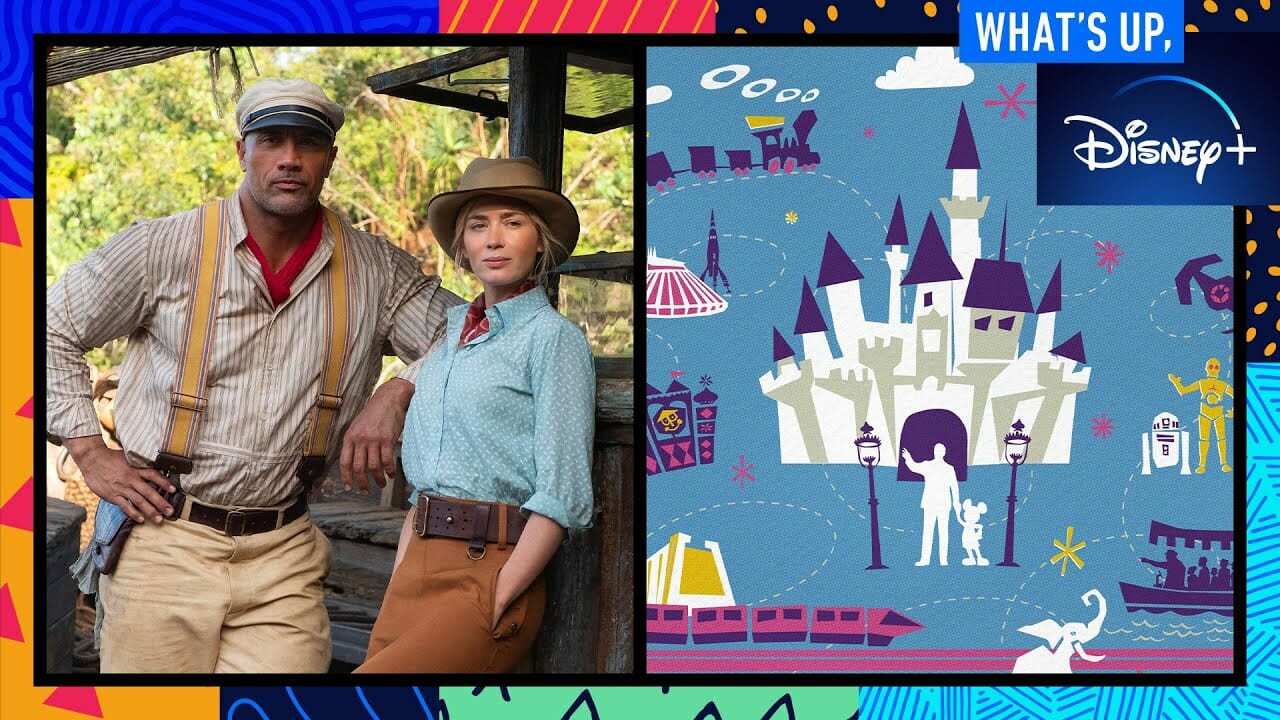 This week hosts Jenny Lorenzo and Andre Meadows celebrate the premiere of Disney’s “Jungle Cruise.” Plus, they chat with real-life Disney Imagineers about “Behind The Attraction,” an Original Series, now streaming on Disney+.