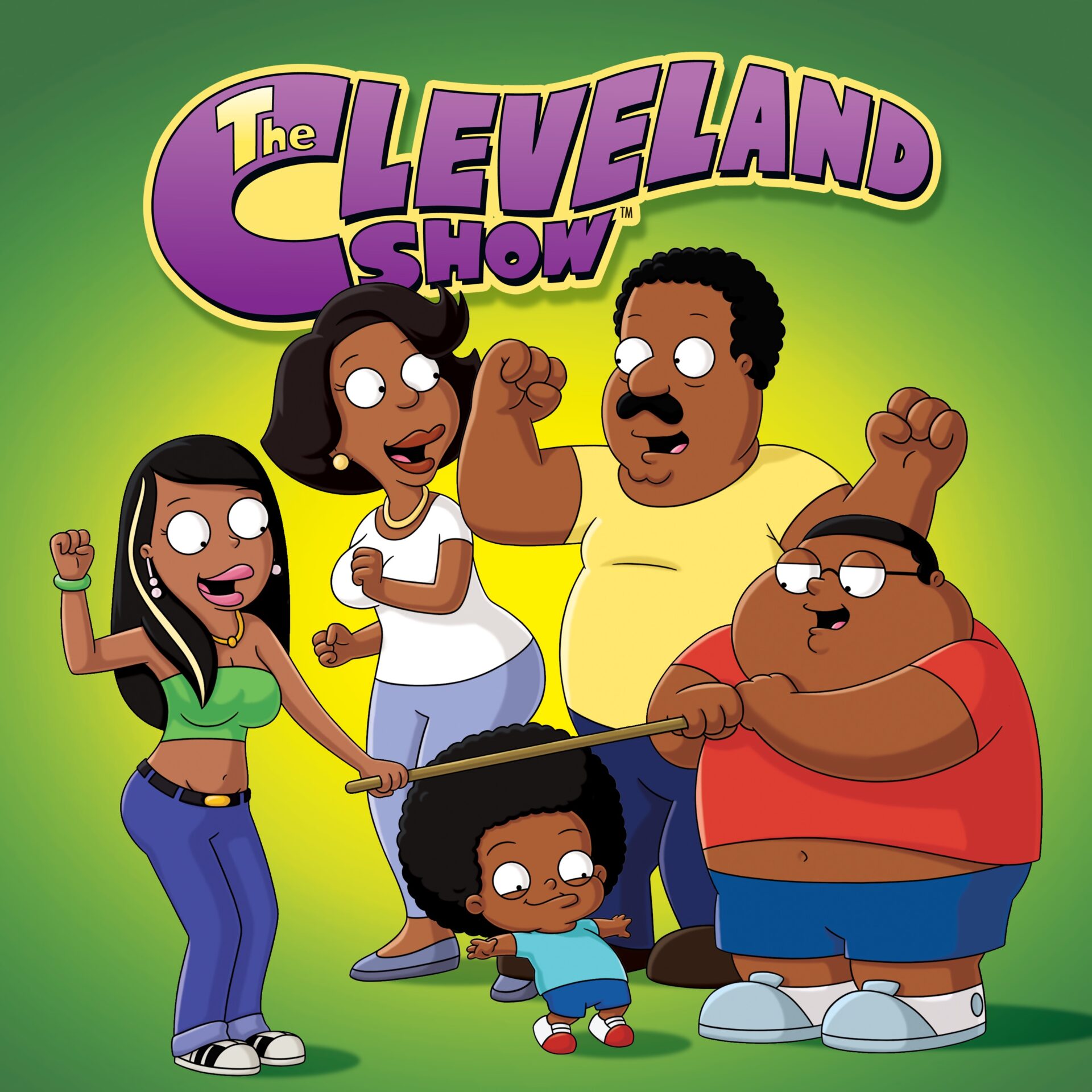 Disney+ has announced the full list of everything coming to the United Kingdom and Ireland in March 2022 including premieres of new Disney+ and Star Original Series, additional episodes of fan-favorite series, and new library title additions.  One of the new titles that will be added to Disney+ next month is Season 4 of “The Cleveland Show” which arrives on Wednesday, March 2, 2022.

“The Cleveland Show” is an American adult animated sitcom created by Seth MacFarlane, Richard Appel, and Mike Henry. Serving as a spin-off of Family Guy, the series follows everyone’s favorite soft-spoken neighbor, Cleveland Brown (Mike Henry), to his hometown in Virginia as he settles down with his high school sweetheart.