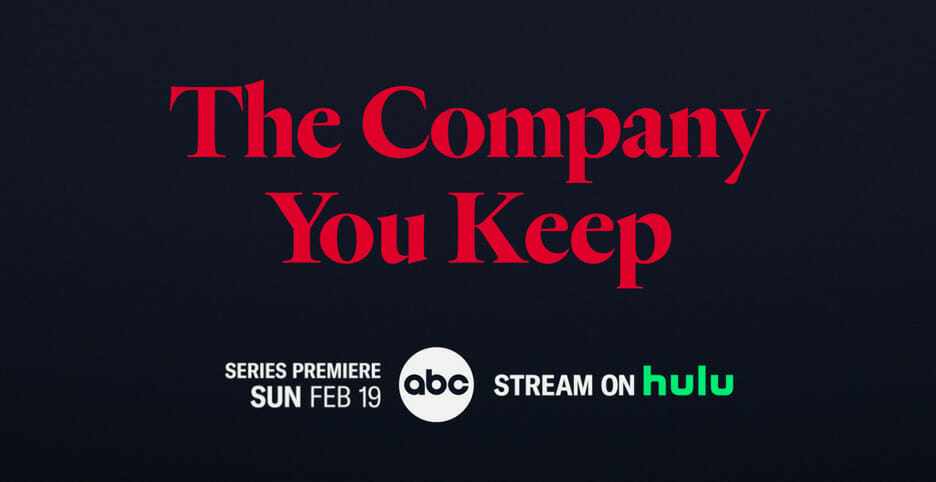 ABC has released an extended teaser for ABC’s new spy drama series “The Company You Keep” which will premiere on ABC on Sunday, February 19, 2023. 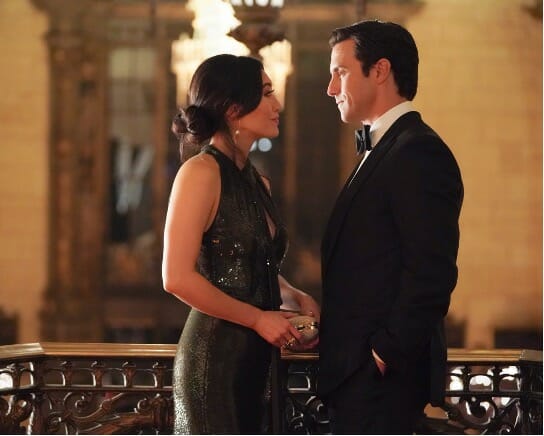