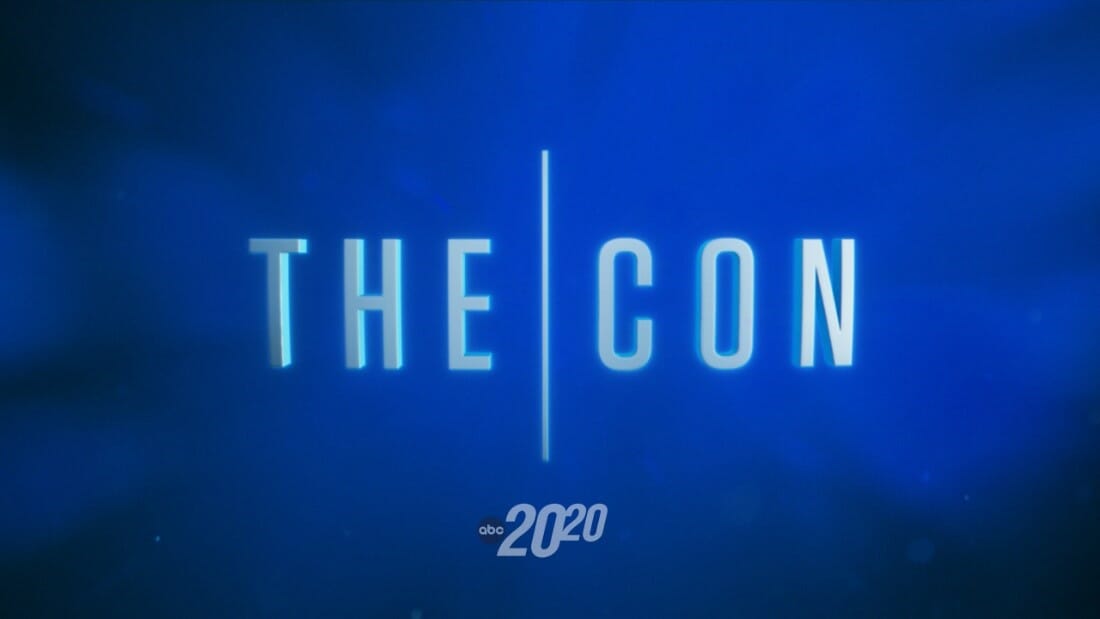 This Friday, “20/20” presents “The Con – A Special Edition of 20/20,” detailing some of the most convoluted stories of deception and intrigue. In the first hour, “The Faithful Investor,” Goldberg introduces viewers to Aubrey Lee Price, a once beloved Georgia pastor turned financial advisor. Price, who came to boast over 100 clients in his portfolio and millions of dollars in assets, turned his attention to a floundering small-town bank in need of funding. An opportunity that he thought would be his cash cow ended up being “the nail in his coffin.” When things did not go as planned, he had no way to pay back his investors, most of whom were faithful parishioners who trusted Price with their life savings. The father of four boarded a ferry from Key West to Fort Myers, Florida, after sending what amounted to suicide notes to friends and family. He disappeared in June 2012 while his victims were left to pick up the pieces of their lives and ruined retirements, but a routine traffic stop solved the mystery of what happened to Aubrey Lee Price. “The Faithful Investor” includes interviews with Price’s victims, attorneys and even the preacher himself, who takes a turn at confession.

In the second hour, “The Heiress Con” tells the story of best friends Johnathan Walton, a TV producer, and Marianne Smyth, an Irish heiress who claims her family is trying to scam her out of her massive inheritance. When Smyth is arrested for allegedly embezzling from her employer, Walton sticks by her every step of the way by lending Smyth tens of thousands of dollars to help with legal bills and expenses. Soon afterward, Walton makes the unsettling discovery that Smyth has not been truthful about needing the money or her identity. After an unsuccessful attempt to expose Smyth’s web of lies and scams to authorities, Walton sets out on his own years-long investigative journey for justice that puts Smyth in jail. The episode includes interviews with Walton as well as Smyth’s former co-workers, friends and partners.