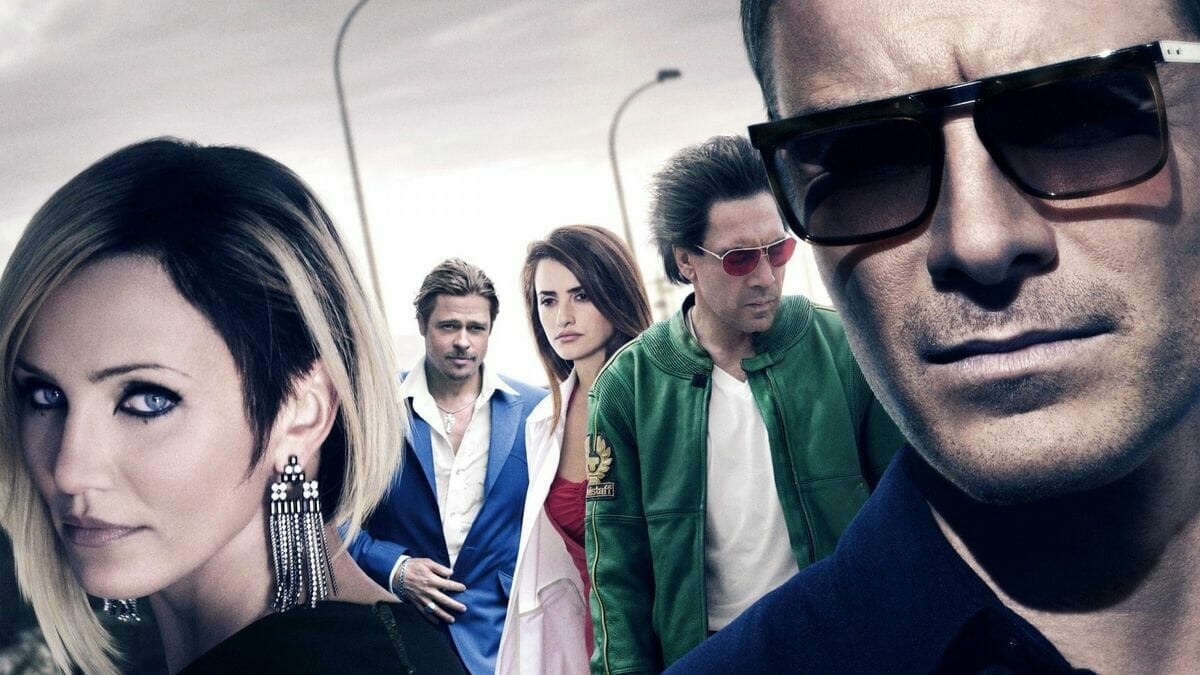 Disney+ has announced the full list of everything coming to the United Kingdom and Ireland in June. One of the library titles that will be added to the streaming service is “The Counselor” (2013) which will arrive on Friday, June 11th.

Michael Fassbender, Brad Pitt, Cameron Diaz, Javier Bardem and Penélope Cruz sizzle in this action-packed thriller from visionary director Ridley Scott and acclaimed writer Cormac McCarthy. A savvy lawyer (Fassbender) known for doing the right thing for the wrong people dives into a treacherous drug deal for some quick cash…but he soon learns that having it all could mean losing everything.
You can watch a trailer for the film below: