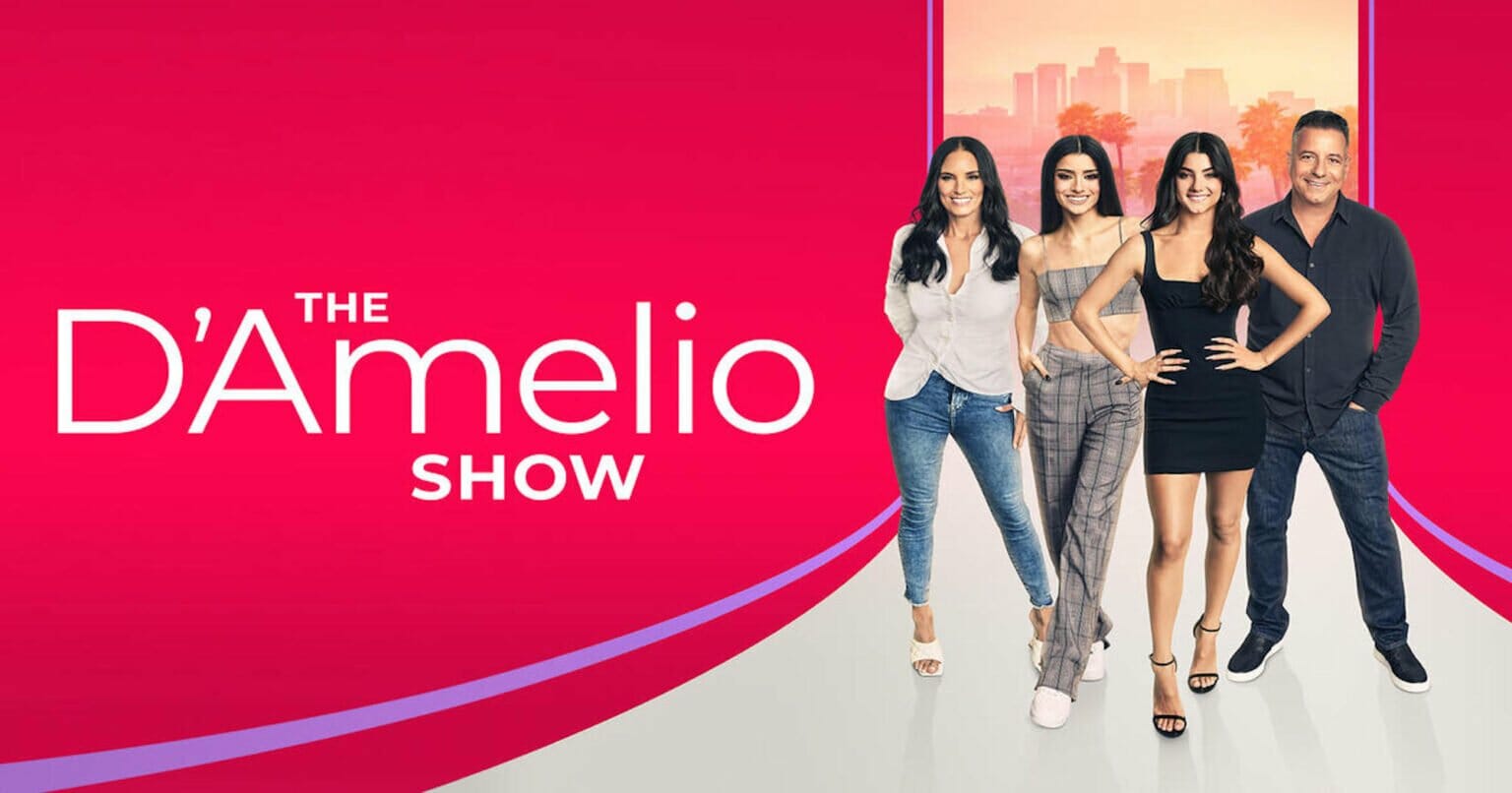 The D’Amelio Show has been renewed for a ten-episode third season. Previous seasons of the show stream on Hulu in the US and on Disney+ in many countries around the world. 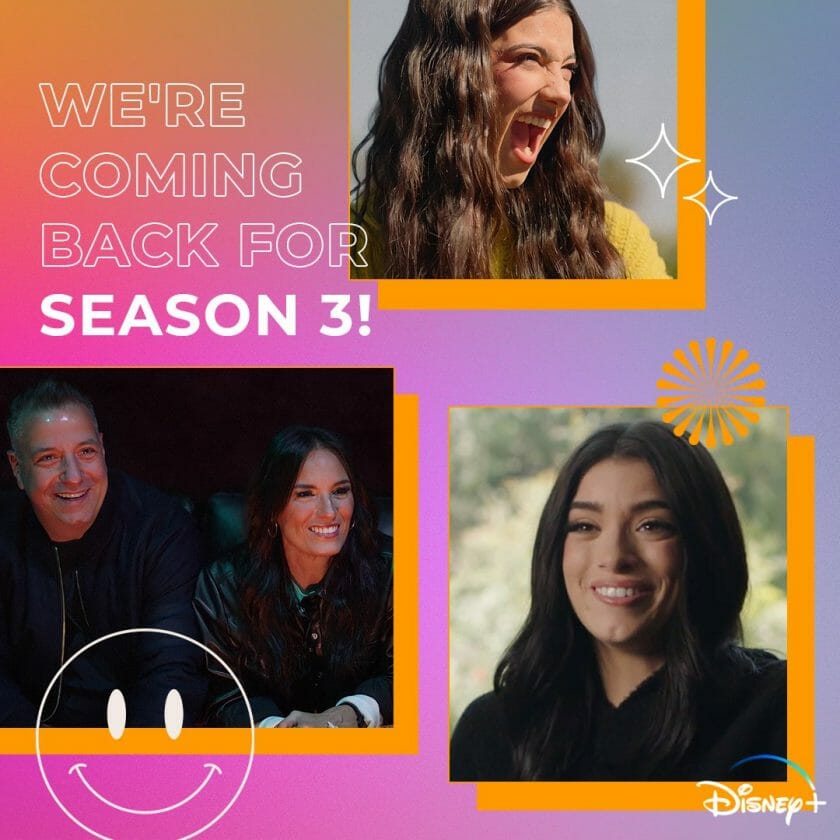 The second season showed daughters Dixie and Charli struggling to separate their own self-love and identity from their online presence and Marc and Heidi parent in uncharted territory, as they try to protect their family from new pitfalls at every turn.

The D’Amelio Show is executive produced by Eli Holzman and Aaron Saidman on behalf of The Intellectual Property Corporation (IPC), a part of Sony Pictures Television, with showrunner Sara Reddy executive producing.