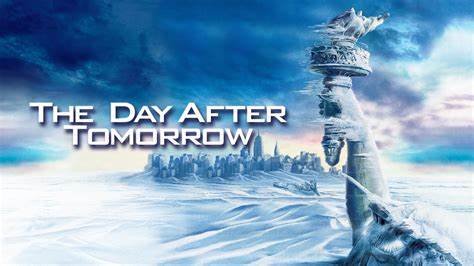 Disney+ has announced the full list of everything coming to the United Kingdom and Ireland in December including premieres of new Disney+ and Star Original Series, additional episodes of fan-favorite series, and new library title additions.  One of the library titles that will be added to Star on Disney+ next month is “The Day After Tomorrow” (2004) which arrives on Friday, December 3rd.

When global warming triggers the onset of a new Ice Age, tornadoes flatten Los Angeles, a tidal wave engulfs New York City and the entire Northern Hemisphere begins to freeze solid. Now, climatologist Jack Hall (Dennis Quaid), his son Sam (Jake Gyllenhaal) and a small band of survivors must ride out the growing superstorm and stay alive in the face of an enemy more powerful and relentless than any they’ve ever encountered: Mother Nature!