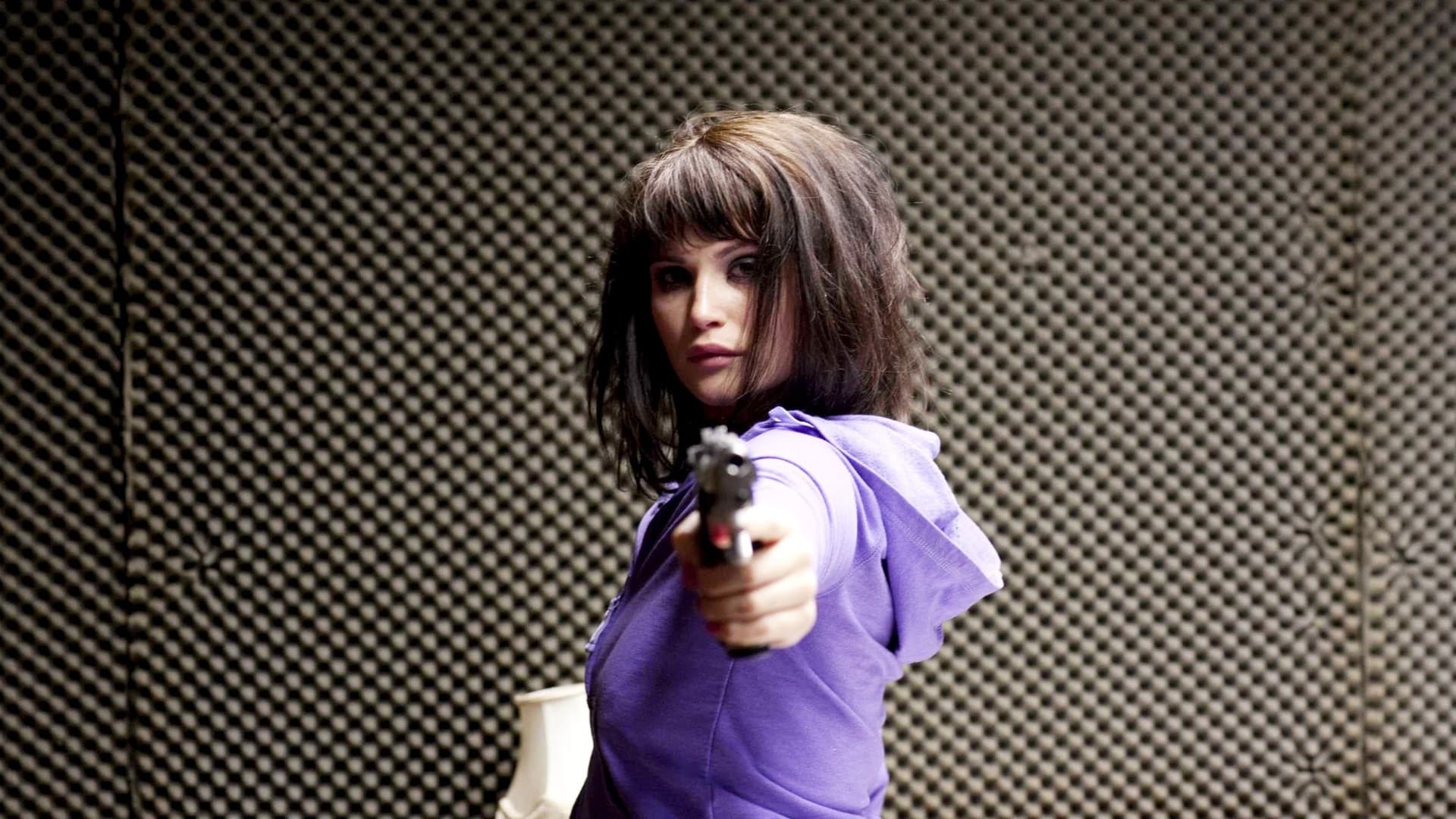 Disney has announced that “The Disappearance of Alice Creed” (2009) will arrive on Disney+ in the United Kingdom and Ireland on Friday, July 29, 2022.

Two ex-cons kidnap the daughter of a rich business man to make a mint on the ransom. Their seemingly foolproof plan begins to unravel as it becomes clear that their hostage, Alice Creed (Gemma Arterton – Prince of Persia), isn’t going to let her captors use her as capital without a fight. Determined to escape, Alice enters into a battle of wills against her kidnappers and as the deadline for the exchange draws nearer, all three are brought close to breaking point in a desperate struggle for survival.