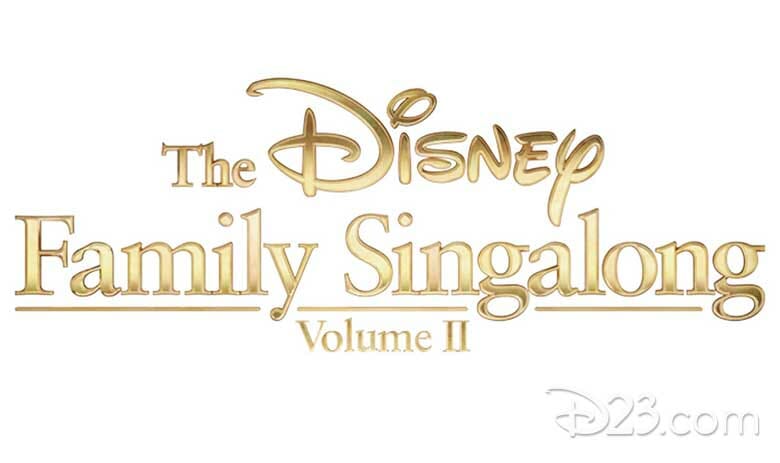 Disney+ subscribers can now sing along again and again to their favourite Disney songs with star-studded performances in the ABC television special “The Disney Family Singalong: Volume ll” now available on the service in the U.S., Canada, U.K., Ireland, Australia, and New Zealand, the magical one-hour television special is hosted by Ryan Seacrest and celebrates family, music and the love of all things Disney.

The animated Mickey also returns to guide the on-screen lyrics, allowing audiences, families, roommates, and loved ones to follow along in perfect harmony with their favorite celebrities as they sing beloved Disney melodies.

Performances include the following: