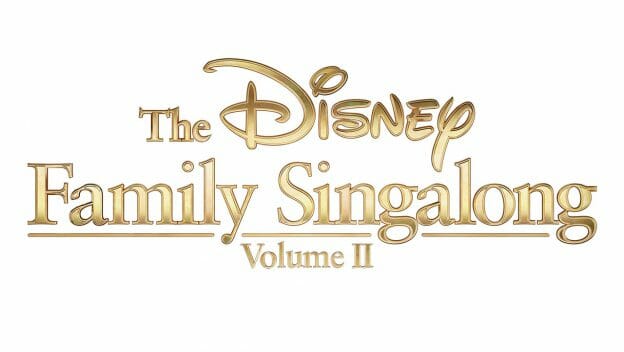 Disney Family Singalong Volume ll, which originally aired on ABC on May 10, 2020, has been removed from Disney+.

The removal comes almost a year to the day of it’s original arrival on Disney+ so it seems likely it was licensed for only one year.

The magical one-hour television special is hosted by Ryan Seacrest and featured musical performances of songs from select Disney films, performed by musicians from their respective homes, while viewers sing along by following Mickey, the bouncing ball.

Disney Family Singalong Volume 1 was removed from the service last month.  The Disney Holiday Singalong is still available to stream on Disney+.

Thanks to Drew on Twitter for tracking this removal.