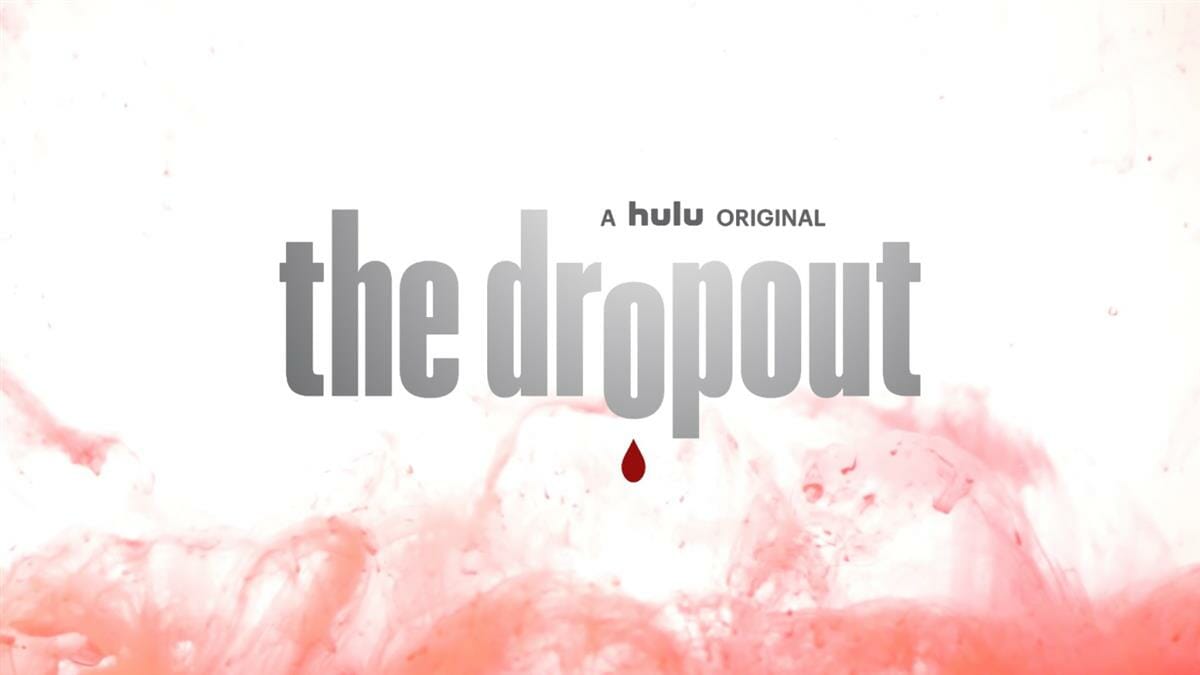 Hulu’s limited series “The Dropout” has added Sam Waterston (Law & Order), Kurtwood Smith (Patriot) and Anne Archer (Paper Empire) for recurring roles.  They will join Amanda Seyfried and Naveen Andrews in the upcoming series about the rise and fall of Elizabeth Holmes and her company, Theranos. 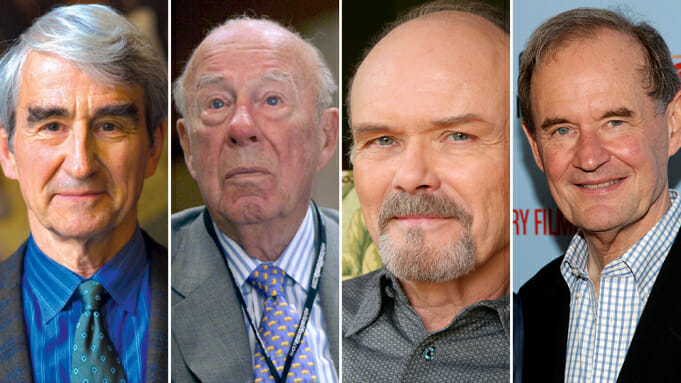 Here are the roles the newly cast actors will be playing according to Deadline:

Waterston will play George Schultz, former Secretary of State (among other high-level Cabinet posts), he was also an economist, diplomat, businessman and a major leader in shaping the foreign policy of the Ronald Reagan administration.