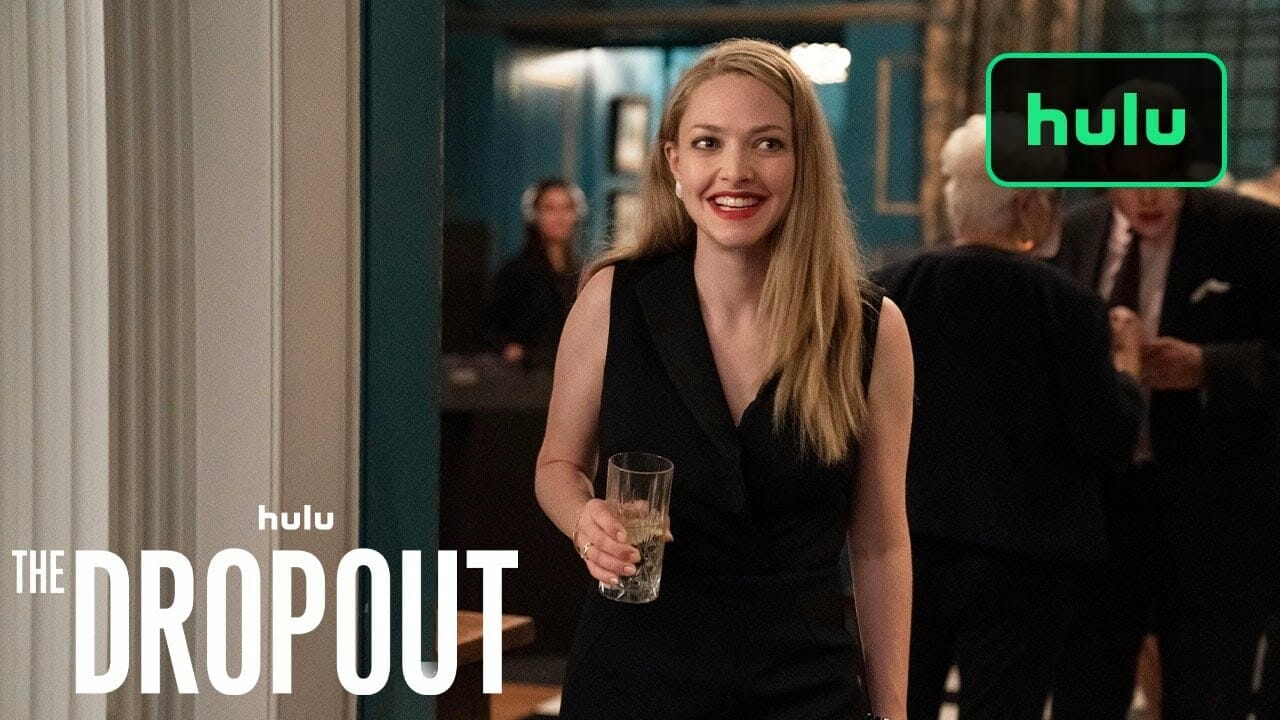 Hulu has released a sneak peek of Episode 6 of “The Dropout” which premieres on Thursday, March 24th on Disney+ in the United Kingdom, Ireland,  Australia, New Zealand, and Canada under the Star banner and on Hulu in the United States.  In Episode 6, fresh out of college and newly employed by Theranos, Tyler Shultz and Erika Cheung discover shocking truths about Elizabeth and the company. Richard and Phyllis work with John Carreyrou to build a case against Elizabeth.