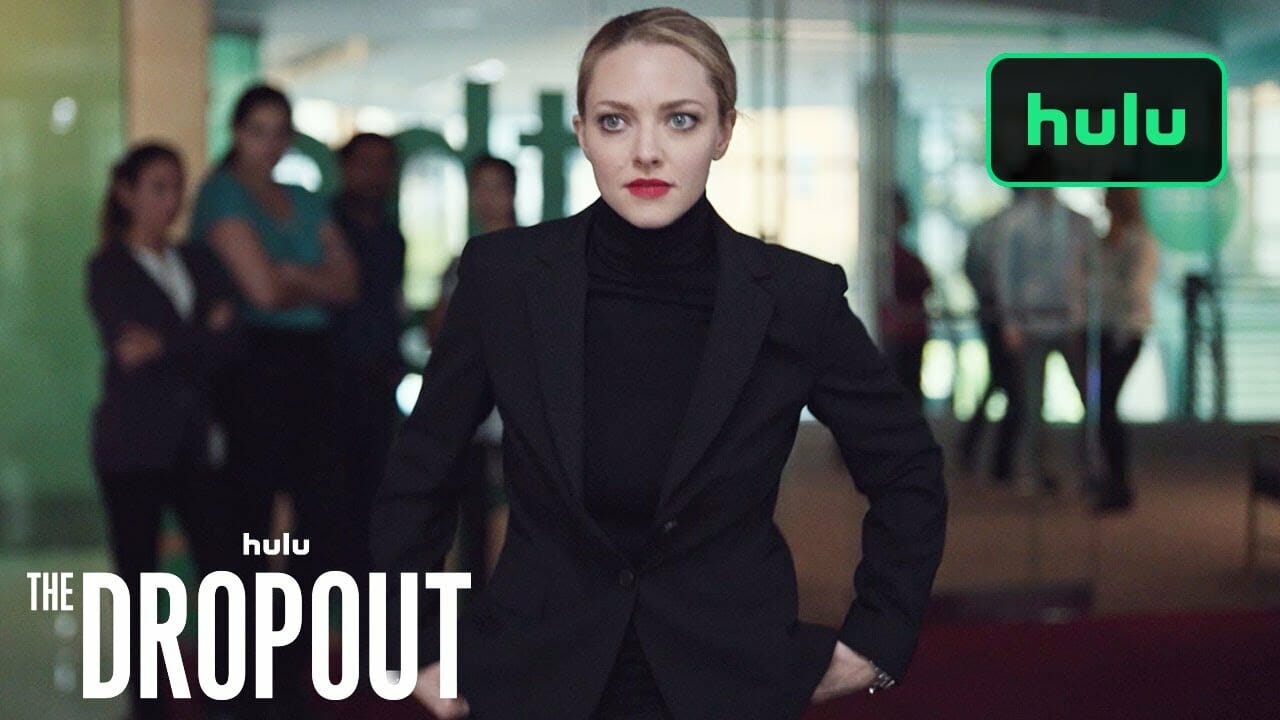 Hulu has released a sneak peek of the finale of “The Dropout” which premieres on Thursday, April 7th on Disney+ in the United Kingdom, Ireland,  Australia, New Zealand, and Canada under the Star banner and on Hulu in the United States.  In the finale episode, in the wake of the Wall Street Journal article, Elizabeth and Sunny face a reckoning.