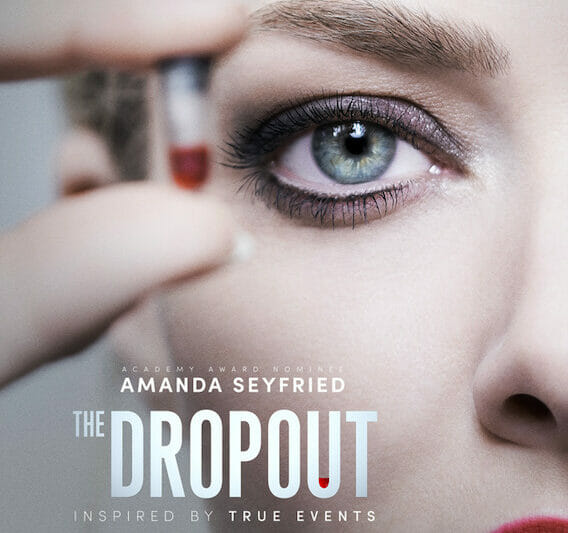 The Dropout does something that feels quite radical by today’s television standards: it tells a straightforward story in chronological order. There is no switching between time periods and no introduction to mysterious characters or storylines that doesn’t make sense until the final episode. As a viewer, this feels very refreshing.

The series tells the story of a woman who constructed a fake persona to dupe investors. Elizabeth Holmes was a Silicon Valley CEO hailed as the world’s youngest self-made female billionaire, but her tech company was based on tech that doesn’t work. Joe Biden and Bill Clinton were among the high-profile figures who supported holmes’ work.

The first episode shows Holmes in a reasonably positive light. Played by Amanda Seyfried (Mamma Mia!), we see her as a socially awkward but fiercely determined teen, focusing on inventing a product that “mankind didn’t know possible to do.” Her father’s devastation at losing his job with Enron drives her to be rich. Later on she quits Stanford University – hence the show’s title, to set up Theranos, hoping to develop a revolutionary machine that could detect cancer, diabetes and a whole host of other conditions by testing just one pinprick of blood. 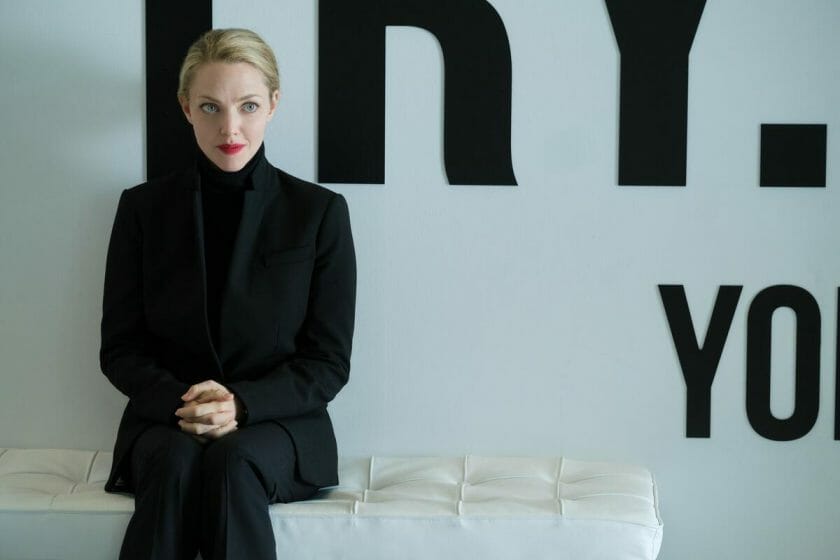 According to the show, she set out with good intentions but began lying out of desperation when the technology failed. As the episodes go by, she becomes more and more ruthless, and the lies stack up. Seyfried plays the character perfectly, with saucer-eyed oddness. “I don’t feel things the way other people feel things,” she tells her boyfriend, suggesting she has some personality disorder.

The fascinating things about Holmes are the little details, like maintaining an artificial voice an octave lower than her own; and dressing in all black like her idol, Steve Jobs. We see Holmes practising both these things, constructing a persona that she believes will help her to be taken seriously. And, as history shows, it worked.

With an excellent supporting cast of Theranos employees, either profoundly uneasy about the fakery or unaware of it, The Dropout is the telling of a real-life event that is as shocking as it is captivating. Whether you’re aware of Holmes’s real-life story or not, you’re sure to enjoy this series.

6 thoughts on “The Dropout Review: Exciting tale of the Silicon Valley Guru who Duped Two Presidents”